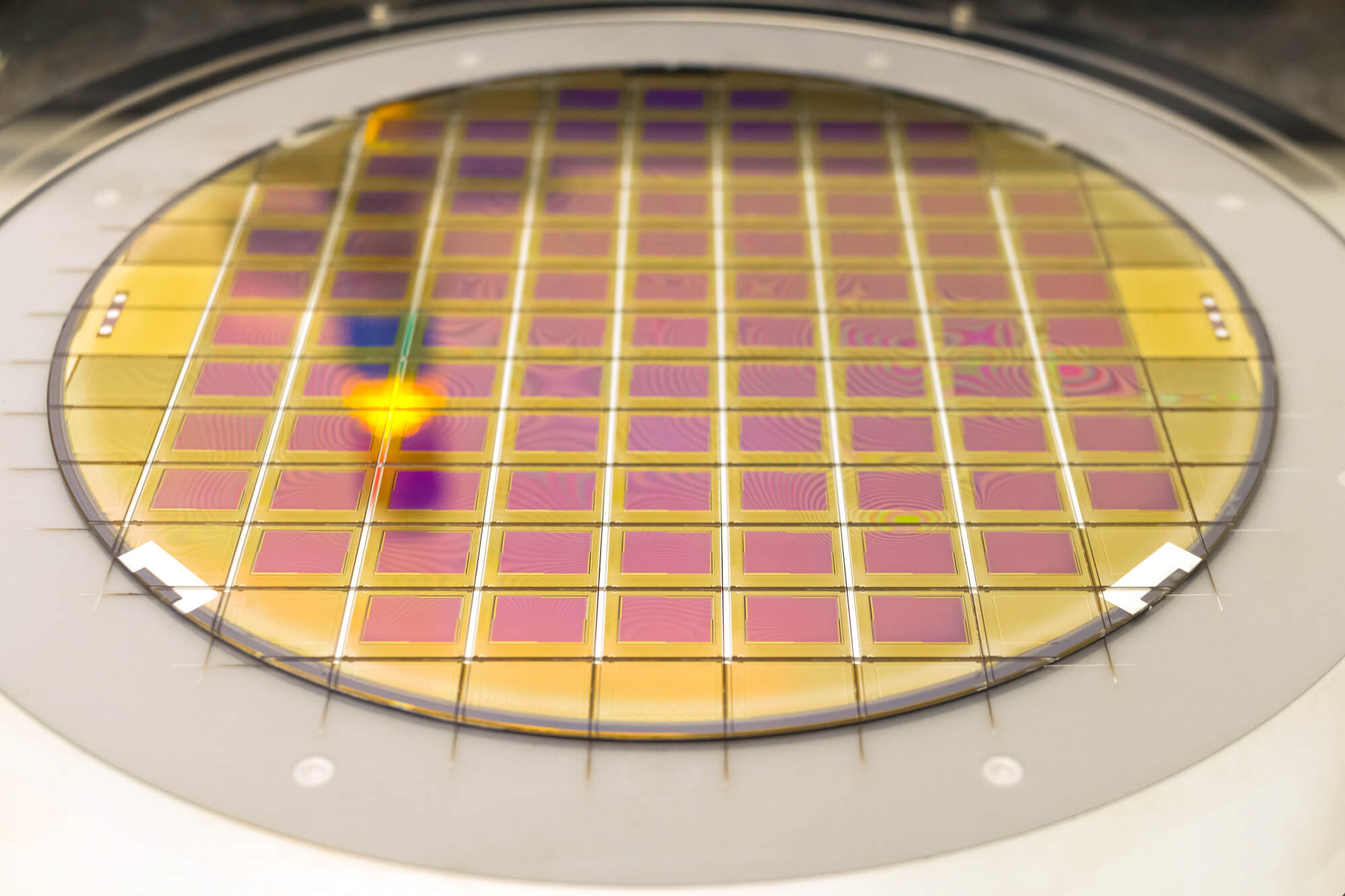 What Are Some Fun Facts About Silicon?

A Silicon Disc Was Left Behind in the Moon in 1969

In 1969, when the Apollo 11 astronauts land on the moon, they left behind a white container containing a silicon disc that is marginally bigger than a silver dollar. Etched in tiny font on the disc are messages from different countries, wishing goodwill and peace.

Silicon is Not Silicone

Silicon is not the same material used in breast augmentations, menstrual cups, and other medical technology. Silicon is a chemical element that makes up 27.8% of the earth’s crust. It is considered to be the second most abundant element next to oxygen. Silicon is not a good conductor of electricity, but its ability to take on dopants accurately in order to restrict resistivity to a precise specification makes it a good semiconductor material. So, don’t get confused and make sure to buy silicon wafer; not silicone.

Silicon Can Be Fatal

When inhaled in large amounts over long periods, silicon can be dangerous or even fatal. It can cause silicosis, which is a lung disease.

Silicon Can Be as Hard as a Diamond

Silicon carbide can be as hard as a diamond. It ranks 9.5 on the Mohs hardness scale, which is slightly less than a diamond that ranks 10 on the scale.

According to research, silicon can be integrated into carbon-based molecules like protein, which makes a silicon-based life possible.