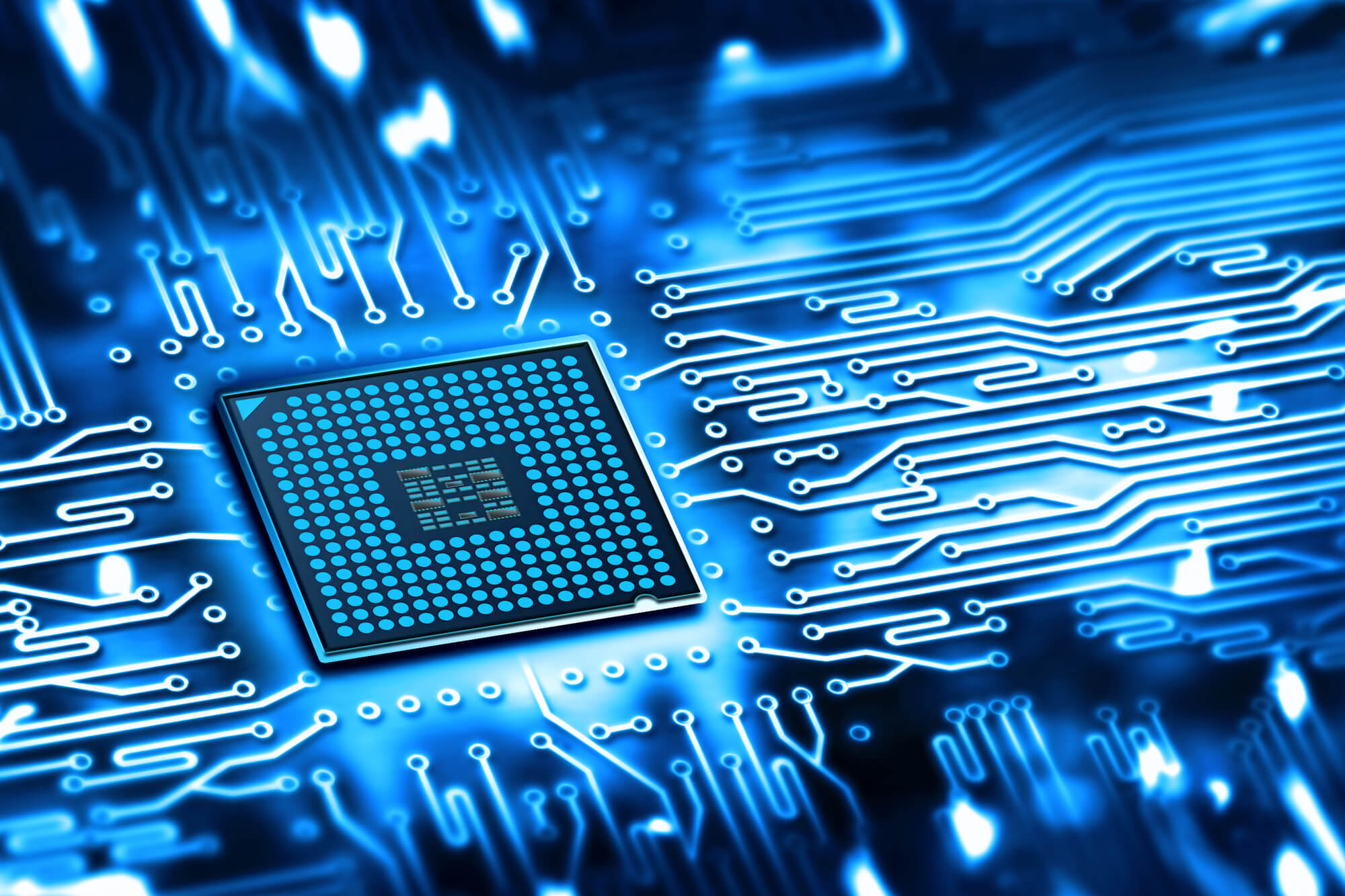 It’s hard to discuss silicon wafer manufacturing for long without discussing Moore’s Law, which has defined the growth of computing for decades. While this “Law” is his most famous contribution to the semiconductor industry, he’s an important figure for other reasons as well.

In this article, we’ll cover Moore's Law and discuss why Moore has been such a pivotal figure in our industry. He’s been around since the invention of silicon transistors, so his life story can shed light on just how far the industry has come since the 1960’s.

Moore’s Law states that the number of transistors you can fit on an integrated circuit doubles every year. This was designed as a prediction for the next ten years of the computing industry, but that central logic proved to be true for decades.

The aggressive pace, which allows semiconductors to greatly increase their computing power, explains how we went from computers the size of rooms to computers that could fit in your pocket.

It allowed computers to get smaller and more powerful, which has fueled much of the technological innovation that’s taken place in the late 20th and early 21st centuries.

While Moore’s Law held true for decades, the pace of growth has slowed as time has gone on. As of right now, the number of transistors that can fit onto a chip doubles every other year. This pace is also expected to decrease as we reach the theoretical limits of how small these components can be.

For instance, once the components are roughly the size of a silicon atom, we will not be able to make them smaller.

While this does mark the end of one form of progress, it also gives the industry space to work on other forms of innovation, such as further exploring the ways that non-silicon materials can be optimized for different use cases.

There’s also a limit to how useful shrinking continues to be. The smaller these components get, the more complicated the manufacturing process.

With so many ideas like permacomputing coming to the fore, many companies are less interested in pursuing size, instead looking to find new ways to ensure that semiconductors fit their needs.

Moore has spoken to the changes that have occurred over the decades regarding semiconductors. In 2005, the industry held a symposium to talk about Moore’s Law.

In the book commemorating that symposium, Moore said that the “semiconductor industry is really selling real estate... on the order of a billion dollars an acre.”

Moore received his bachelor's in chemistry from UC Berkeley. He went on to CalTech to get a PhD in chemistry and then went to John Hopkins’s Applied Physics Laboratory.

This education prepared him to work at Shockley Semiconductor Laboratory, where he met seven other scientists interested in the development of semiconductors. These scientists were all chosen by William Shockley, the recruiting scientist who would also manage them at the lab.

However, the scientists working there didn’t feel as fondly about their work. Specifically, they were displeased with William Shockley’s behavior.

There are several stories of how he alienated employees, but one of the most striking incidents involved him forcing everyone working in the lab to take a lie detector test because he thought they were plotting against them.

The scientists tried getting Shockley removed. When their requests were rebuffed, they all left Shockley to found Fairchild Semiconductor.

This group of eight unsatisfied employees is known as “The Traitorous Eight”. Their members were:

While the name isn’t flattering, The Traitorous Eight’s departure ended up being incredibly fruitful. Specifically, the departure freed them to focus on silicon wafers, which they believed would be more cost effective than the Germanium wafers that were more popular at the time.

As you’re no doubt aware, this move to silicon wafers ended up being an incredibly effective choice, but it took years for the kinks to be worked out. The real key was the invention of the silicon integrated circuit, which proved to be more powerful and resilient than its predecessors.

Business setbacks in the late 1960’s, as well as the snubbing of his colleague Robert Noyce by the Board of Directors, led Moore to leave the company and found Intel.

When they left, Moore and Noyce had a hard time coming up with a name for their company. They eventually settled on Intel because it took the first syllables of integrated and electronics.

Moore quickly made his ranks, starting out as Vice President before becoming President in 1975 and CEO in 1979. He led the company until 1987, when he stepped down.

Where Is He Today?

Gordon Moore is 93 years old, and he’s still involved in the community. He fishes regularly and was awarded a medal by the UCSF in 2016. He’s a billionaire whose many philanthropic projects are designed to preserve the environment, as well as furthering scientific research.

You’ve come to the right place. At Wafer World, we’re committed to helping people get the wafers they need. While we produce many silicon wafers at our state-of-the-art facility, we also have the capacity to create them from materials like gallium arsenide, germanium, and more.

Have questions about our wafers? Want to get a quote on something you can’t find on our site? We’re always happy to speak with anyone interested in learning more about our wafers, so please don’t hesitate to reach out to us today!