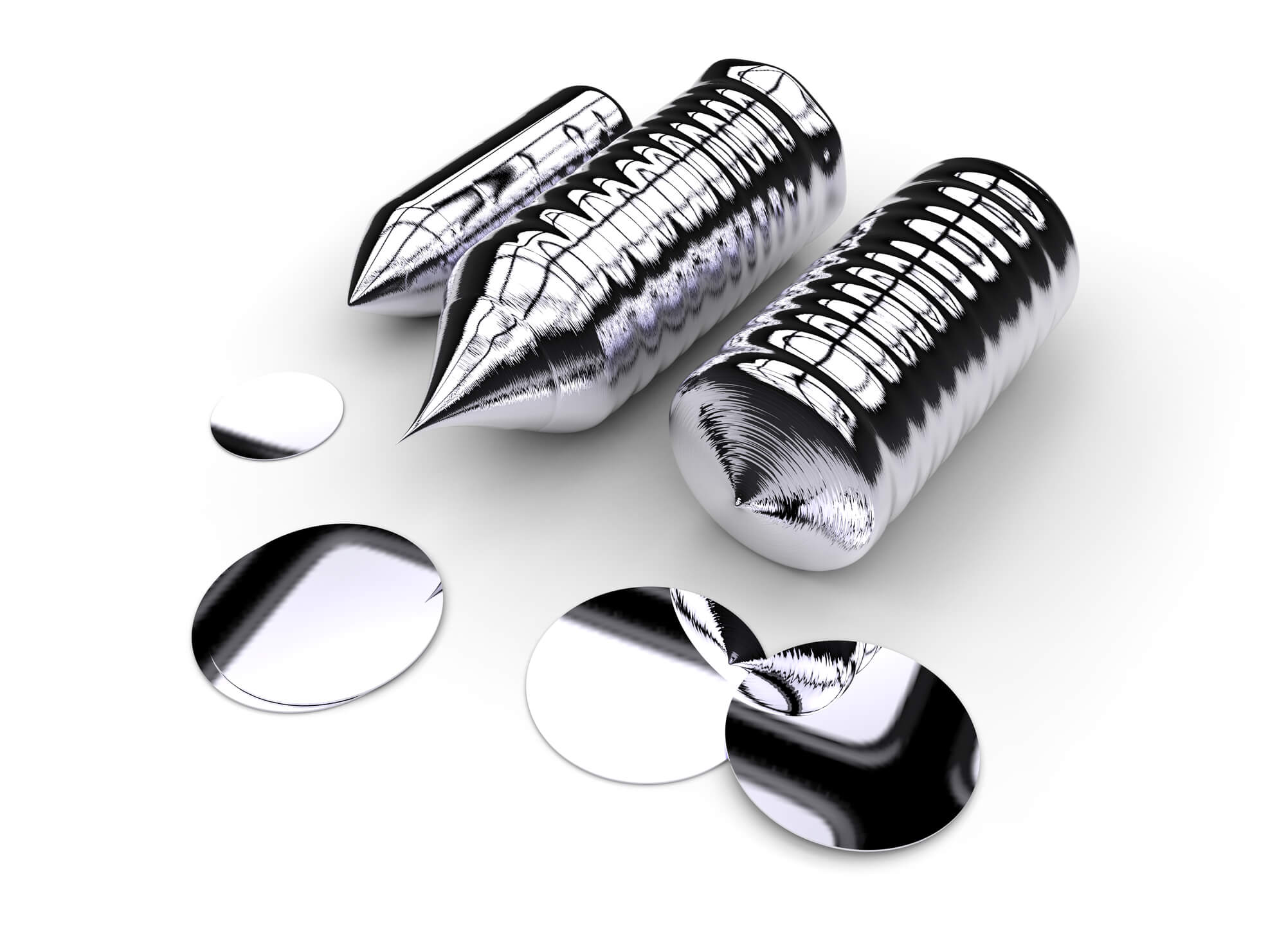 There’s been a lot of discussion about inflation lately, which brings up an interesting point about semiconductors: they’re anti-inflationary. Engineering developments continually make them smaller, cheaper, and more powerful.

Moore’s Law is one of the most common paradigms for understanding this progress. Today, we’ll discuss how Moore’s Law is evolving into Moore Than Moore and explain some of the avenues for transistor development in a post-Moore world.

What Is Moore’s Law?

Originally, Moore’s Law was a ten-year prediction: Gordon Moore believed that the number of transistors on a circuit would double every year until 1975. This promised to be an amazing pace of growth, meaning that integrated circuits could get twice as powerful or half as expensive every year.

For many decades, this prediction held true. It’s also been a central motivating factor for many of the technological advances we’ve seen in the 20and centuries so far. Early 20 century computers could be as big as a room, while smartphones today are more powerful and can fit in your pocket.

How Moore’s Law Was Used

Sometimes, people look at Moore’s law as if it was a law of the universe, but really it was a prediction. You could also call it an economic forecast. Gordon Moore’s research into semiconductors led him to believe that there were engineering advances that could significantly improve IC efficiency.

Many of these advances were low-hanging fruit, which essentially turbocharged semiconductor development for decades.

This is the key thing, though: the semiconductor industry also planned to follow Moore’s Law. Essentially, the industry goal was to double IC power every year. The smartest minds in the industry focused on the prediction, which meant that the prediction made itself true.

Gordon Moore himself has stated that Moore’s Law wouldn’t last forever. There are all sorts of reasons for this, including:

There’s also a strong argument to be made that Moore’s Law is already dead. After all, it sets a pace for semiconductor development that hasn’t been met in the 2010s.

As stated above, Moore’s Law was used as an industry benchmark. Semiconductor companies would develop ICs with the goal of continually doubling their power. Companies would then look at this increased computing capacity and determine what technology it enabled.

Now, the industry wants to look at devices in development and determine the best ways to fulfill the needs of these devices.

This begs the question: if the semiconductor industry can’t push IC power the way they have in the past, how will they fulfill the needs of device designers and manufacturers?

There are many different techniques they can use.

Photonics could represent a major area of growth for semiconductors. Currently, the vast majority of the industry is focused on electronics, which transmit electrons through wires. Photonics, however, instead relies on the transmission of photons.

The speed with which light moves means that it can significantly increase the speed of transmission. At the same time, it promises to reduce the amount of energy required by devices.

Currently, the biggest barrier to progress is how expensive photonics are to manufacture. That said, these innovations have moved from specialized applications into more general consumer usage, which means that manufacturers are looking for more cost-effective production methods.

If transistors can’t get any smaller on a horizontal surface, we can start placing them vertically on a chip. Horizontal chips require three different components to all be placed on the same plane:

For most of the history of semiconductors, these three components have limited how small transistors could get. However, researchers have discovered ways to make current flow vertically instead of horizontally.

This means that the source or drain can be on one plane, while the other two components are placed vertically. Along with reducing the space of the plane, it also reduces inefficiencies that occur because the source, gate, and drain need dummy gates to separate them when they’re on the same plane.

While vertical transistor research has been promising, experts predict that it will take five to eight years before it is ready for the market. As always, semiconductor timelines are long, and it’s important to plan as far ahead as possible.

ASICs have been around for a while now, and they’re becoming increasingly important as we navigate a post-Moore world. Because we’re not able to rely on raw, consistent increases in processing power, it’s useful to look at specific use cases and design toward them.

This can mean different things depending on the use case. It’s one of the reasons why it’s important to look at different semiconductor materials. Cell phones are going to have very different needs compared to solar panels.

While specific designs can be more efficient, they can also make it more difficult for products to get the computing power they need during chip shortages. This is the delicate balance we must navigate in a post-Moore world.

At Wafer World, we’re committed to ensuring our clients have all the information they need about our products. We’ve been in this industry for decades, so you can rest easy knowing we’re prepared to answer any questions you have.

Whether you want information about a wafer you can’t find on our site or you have a question you’d like answered about our facility, please don’t hesitate to contact us. We’re excited to hear from you!