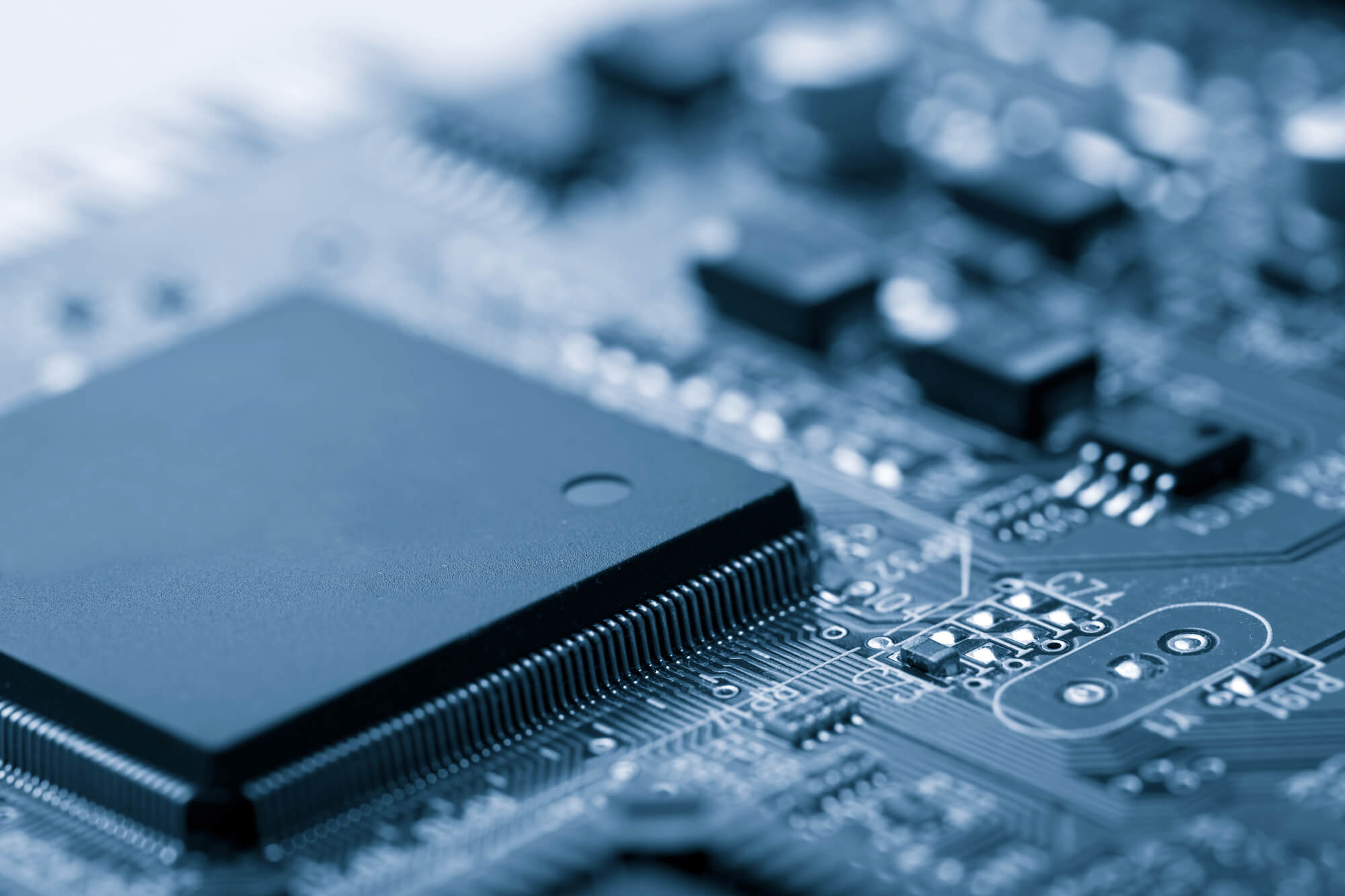 Do Vertical Transistors Represent a Step Forward for Computer Chips?

At Wafer World, we always endeavor to stay on the cutting edge of wafer technology. We’ve paid careful attention to many developments in our field, including float zone wafers and the many different substances that wafers can be made from.

We’re therefore intrigued by one of the newest developments in our field: vertical transistors. While they’re not in production yet, they present an interesting potential future for many computer chip companies.

Let’s discuss how transistors are currently placed, how vertical transistors would work, and why this development could be so important for computing.

How Are Transistors Currently Placed on a Chip?

Transistors are currently placed horizontally on a chip. This enables your standard field-effect transistor architecture, which relies on all three of the following to control the flow of electricity:

The voltage is currently flowing horizontally, with all three elements needing to be in the same plane. Additionally, a fourth element is added to ensure that the transistors don’t interfere with each other’s voltage flows: dummy gates.

While this method allows for up to billions of transistors to fit onto the chip, it’s less efficient for several reasons:

As one journalist describes it, transistors are currently placed horizontally, as if they were houses belonging to a suburb, whereas vertical transistors represent the possibility of placing them like apartment buildings.

Placing transistors perpendicular to the chip is made possible because researchers have discovered a way to make voltage flow up and down.

This means that the source, gate, and drain don’t all have to be on the same plane. Now, the smallness of the transistor is only limited by how small you can make the source or drain, as opposed to all three.

Also important, chip manufacturers are no longer limited by the distance that the source, gate, and drain need to keep away from each other. This distance can be applied vertically, making it irrelevant to the size of the chip.

Finally, vertical transistors remove the need for dummy gates. Instead, interference between transistors is prevented via shallow trench isolation.

Where Did the Idea of Vertical Transistors Come From?

Though researchers are still currently working on it, the concept of vertical transistors has been around for decades. In fact, it was first proposed in a Nature paper in 1995.

Researchers Yang and Heeger were interested in the possibility of vertical transistors because they were working with organic semiconductors, which operated more slowly when using the standard layout necessitated by field-effect transistors.

They discovered a different “device geometry,” which theoretically enabled them to speed up the organic semiconductors. As the effects of Moore’s Law have slowed down, this innovation has gained relevance.

Why Is It Important to Fit More Transistors on a Chip?

Moore’s Law states that the number of transistors on an integrated circuit doubles every two years. This insight has been essential to much of the technical progress made in the past 50+ years, since it’s allowed computers to get faster and smaller.

If you look at the progress of phones from large bricks in the 80’s to sleek smartphones in the 2010’s, you’re looking at the power of Moore’s Law. The same can be said of computers, since today’s laptops have more computing power than room-sized computers did in the 50’s.

Unfortunately, the speed at which we’re able to reduce the size of transistors has slowed down significantly. We’re reaching a point where we’re hitting the physical limits of how small transistor materials can get.

Additionally, the nanotransistors that we are currently able to create require complicated manufacturing processes, which negates much of the economic potential that more powerful computing represents.

Vertical transistors represent a potential solution to this problem. They can help us make technology much more powerful, since they’re changing the architecture of computer chips.

These innovations complement each other as well, which means the smaller we’re able to make vertical transistors, the more we’ll be able to take advantage of the possibilities they represent.

When Are Vertical Transistors Going to Be Ready for Commercial Use?

When discussing developments in wafer technology, it’s always important to discuss the timeline. After all, it takes many years to properly develop new transistor designs, not to mention the lead time required for setting up a proper manufacturing facility.

Transistor expert Huiming Bu states that we shouldn’t expect to see vertical transistors for at least another five to eight years.

Still, it’s useful to understand its potential impact, since it could represent a paradigm shift, which is especially welcome as Moore’s Law becomes less relevant.

To keep expanding computing power, we’ll need to figure out some way to make transistors more efficient: this can mean fitting more on a single chip, making them out of different materials, or some other innovation researchers haven’t even come up with yet.

You’ve come to the right place. At Wafer World, we’re committed to helping our clients get the wafers they need. We’ve been in the business for decades, and we’re proud to say our manufacturing facility is still state-of-the-art.

Have any questions about what we can do for you? You can find many wafers across our site, but if you want to get a quote on a custom wafer, please don’t hesitate to reach out to us. Our representatives are always happy to help people understand how the right wafer can revolutionize a business.