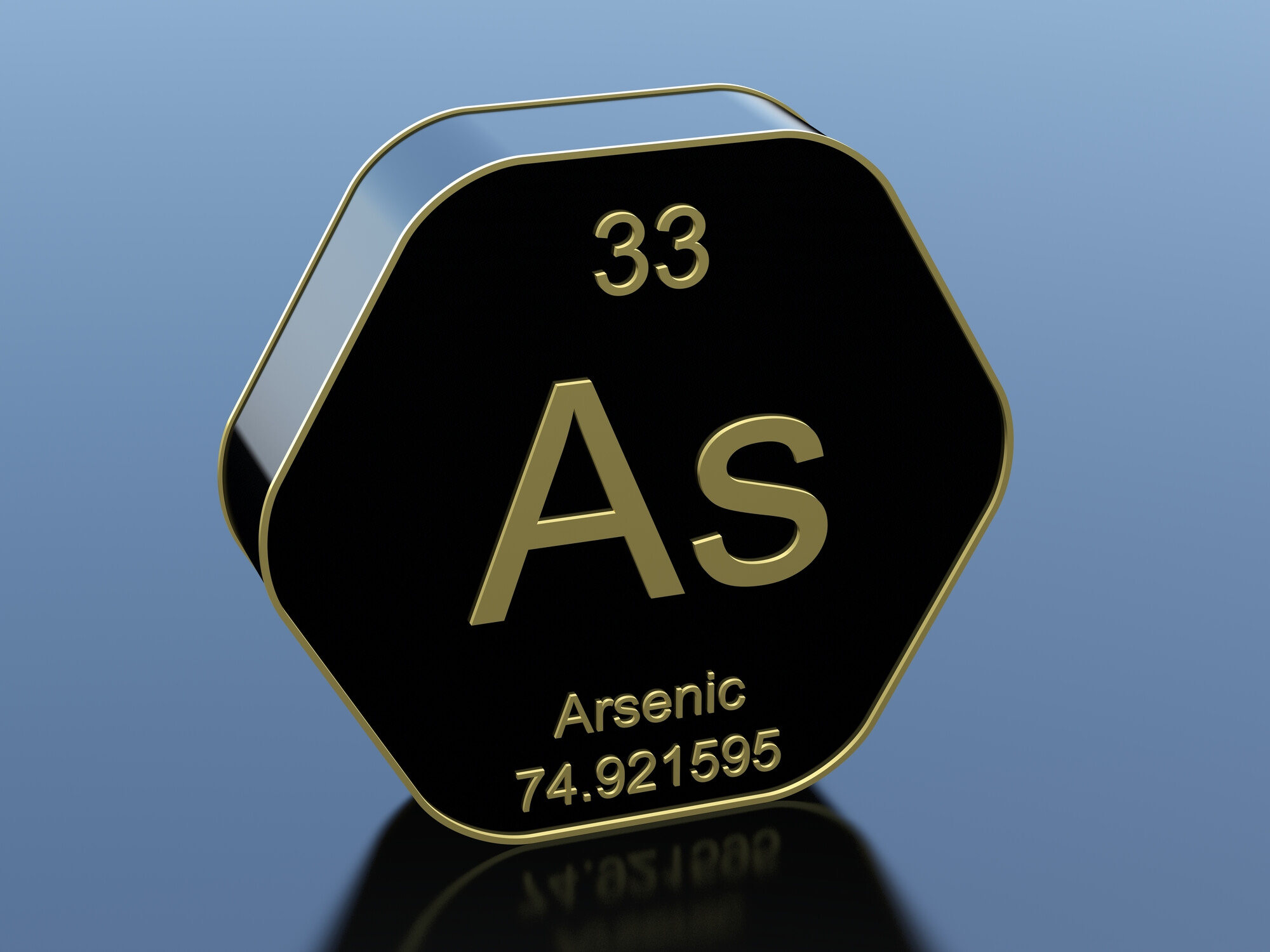 The GaAS wafer is made from arsenide, a compound made through arsenic bonding with a metallic element. It is one of the many alternative semiconductor materials to silicon.

Humans have extracted arsenic and used it as a poison throughout the centuries. In fact, there were numerous claims that Napoleon Bonaparte died due to arsenic poisoning. However, researchers have already debunked these speculations.

The German saint Albertus Magnus, also known as Albert the Great, confirmed the existence of arsenic in 1250 AD. His discovery process involved soap and orpiment, a volcanic mineral that contains arsenic sulfide. Albertus heated the two compounds together and isolated arsenic. His experiment yielded arsenic with a few impurities.

Almost 300 years later, Paracelsus would publish the first known treatise instructing on the preparation of arsenic. It is only one of his achievements that would make him the father of toxicology. Paracelsus also bears credit for establishing the concept of dosage and inventing the narcotic laudanum.

How Was Arsenide Formed?

Arsenide is a compound of arsenic and metallic elements in the periodic table’s 3A group, including aluminum, gallium, indium, and thallium. Bond these elements together with arsenic, and you get an arsenide compound.

Gallium arsenide, or GaAS, is the most popular form in today’s world. GaAS is used as a semiconductor material, although it is less preferred and less abundant than silicon. However, the compound can achieve higher frequencies and signal strengths than silicon. As a result, gallium arsenide is used for specialized situations.

Two of gallium arsenide’s notable uses are the solar panels in the Mars Exploration Rover and the Global Positioning Satellite (GPS) receivers from the 1980s onward. The semiconductor’s ability to convert direct current to laser light made it suitable for the Mars exploration project.

Do You Need a GaAS Wafer Provider?

Whatever your purposes for GaAs wafers may be, we stand ready to provide you with high-quality and durable products. Contact us now for more information.