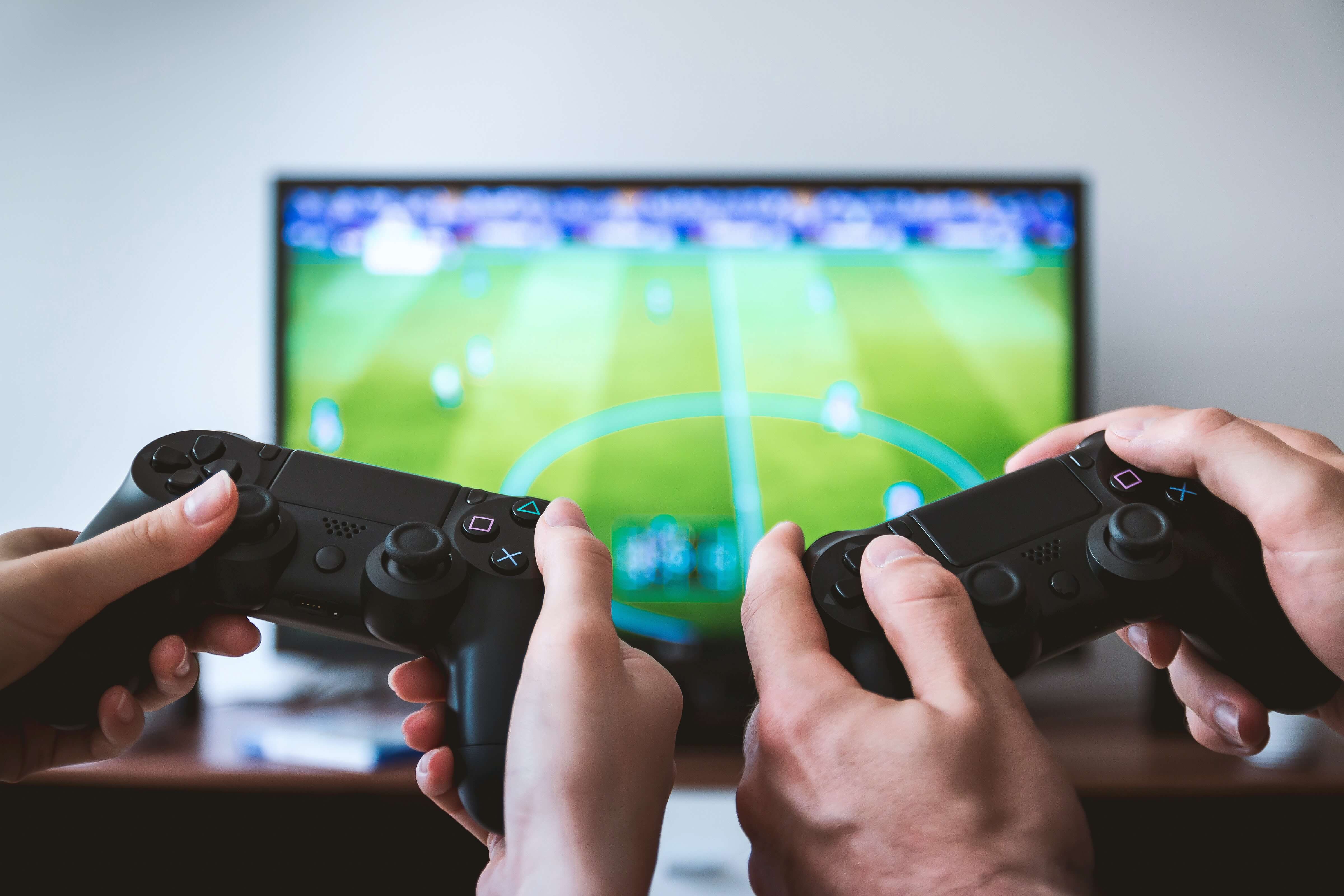 How the Chip Shortage Impacted the Gaming Industry

As you’re no doubt aware, 2020’s chip shortage caused problems in a variety of industries. The gaming industry is no exception. In fact, the chip shortage is still being felt as we head into 2022, with some experts warning that it might not fully ease up until 2023.

In this article, we’ll discuss the ways in which the chip shortage impacted this industry, as well as the reasons chips are so important in gaming. We’ll also discuss why Wafer World is the preferred, trustworthy silicon wafer supplier for so many businesses.

The chip shortage has made it difficult to find many consoles, including:

As a matter of fact, these shortages have been so severe that some experts are arguing the companies shouldn’t even be making new consoles until the shortage has been finished. Many games are sitting on shelves, unable to be played because consoles aren’t currently accessible.

For some consoles, experts have begun making articles explaining restocking, which in theory allows consumers to understand the best times of day to check their local retail store.

In this way, the gaming industry has been hit particularly hard by the chip shortage, even more than many other industries, which are further along the road to recovery.

Are Chips the Sole Reason Why Many of These Devices Are Out of Stock?

This helps keep the prices high. As the scalpers sell consoles at these high prices, they’re only incentivized to continue this business practice.

Why Chips Are So Important for The Gaming Industry

What Do Chips Do for the Gaming Industry?

Chips are necessary for computing, so you can’t play a computer or video game without a chip. That said, the two most important chips in gaming are:

Because these chips are essential for all products, the shortage impacted all gaming products. There was no way for manufacturers to design hardware around these considerations, and the tech-savvy individuals who tried building their own computers also ran into difficulties when trying to procure the necessary chips.

Which CPU Is Best for Gaming?

The best CPU for gaming will vary depending on your needs. Specifically, we’ll want to take into account your budget. Tom’s Hardware rated the following as the best CPUs for gaming in 2021:

As you can see, AMD and Intel are both trustworthy CPU manufacturers. The AMD Ryzen 5 5600G is particularly good for people who are just getting into PC gaming.

When Will the Chip Shortage End?

As we’ve previously discussed, there have been many moves made in the industry to increase the amount of chips available. This should ease some of the strain currently put on industries with a chip shortage.

That said, there may still be difficulties through much of 2022. This is because it typically takes at least 18-24 months for chips to be put into mass production. This timeframe allows the facilities to be built properly.

Is This Chip Shortage Normal?

Many issues came together in 2020 to create the chip shortage the industry is still facing. While COVID-19 was the most obvious and visible one – forcing many factories to shut down for significant periods of time, especially in China, where lockdowns tended to be the most severe – it wasn’t the only issue.

For instance, a drought in Taiwan also made things even more difficult, since the chip manufacturing process requires access to clean water. Bitcoin miners also drove up the demand for computer chips, creating greater scarcity amongst what was already a strained supply chain.

Given how delicate supply chains can be in the 21st century, it probably wouldn’t be fair to call this a Black Swan event. Instead, it’s a great reminder that it’s important to partner with suppliers you can trust, who have developed relationships with many different entities in the industry.

Trustworthy suppliers are best positioned to respond to crises like we saw in 2020.

You’ve come to the right place. At Wafer World, we’re committed to helping businesses get the wafers they need. We’ve been an industry leader since 1997, and our business shows no signs of slowing down!

If you have additional questions you’d like to ask us, or you’re ready to get a free quote on a specific wafer project, please don’t hesitate to reach out to us today.