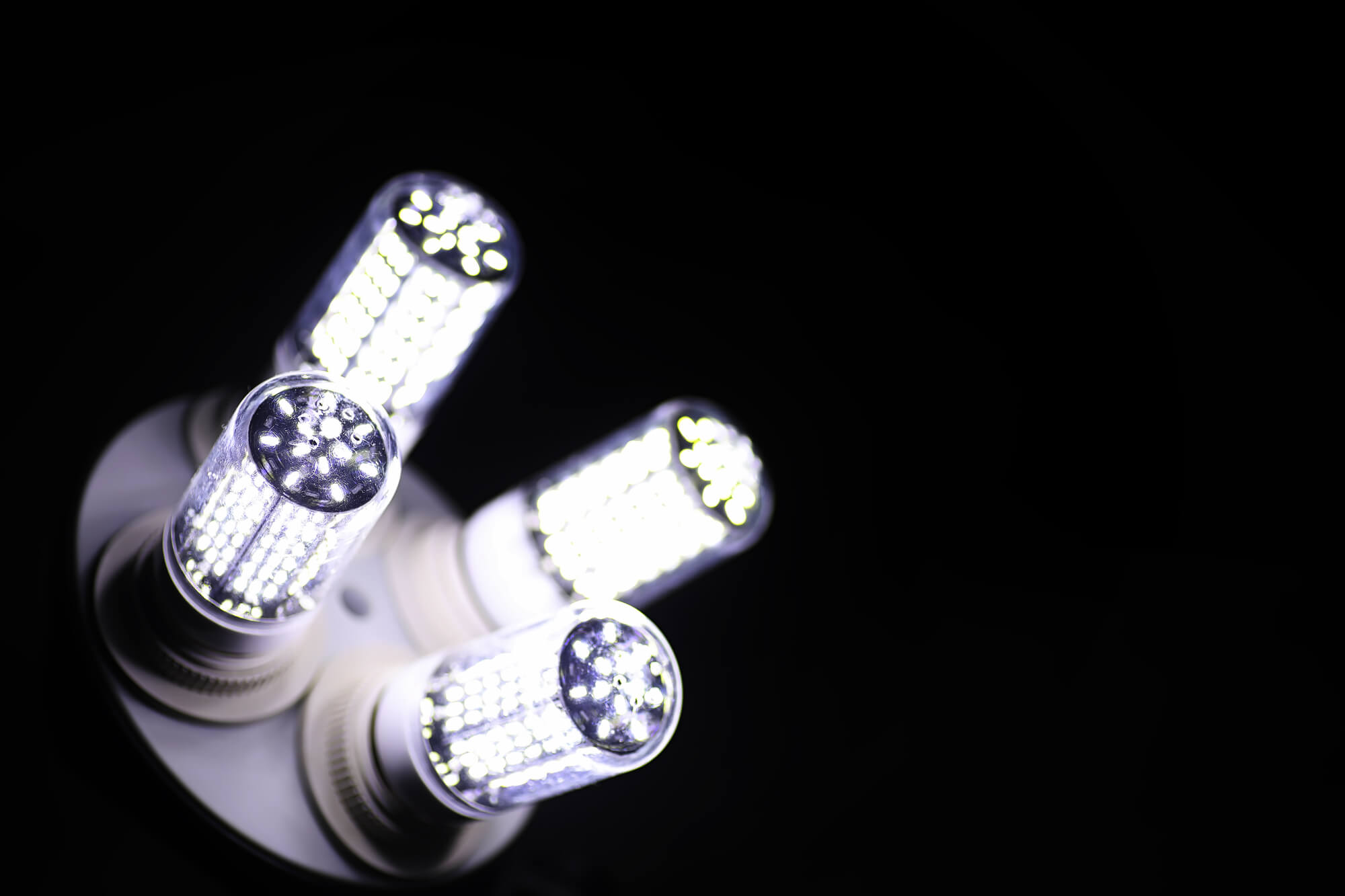 Laser marking is an essential part of the semiconductor manufacturing process, allowing us to keep track of these chips as they move through our state-of-the-art facility. This may lead you to wonder: how does the laser marking process work?

Let’s discuss the lasers used to mark semiconductors, how you can read the markings on a semiconductor, and more.

What Lasers Are Used to Mark Wafers?

Laser marking can be done on a wide variety of materials, and different kinds of lasers have different strengths and weaknesses.

For this reason, we can’t use a machine that you’d find at a typical makerspace. Instead, there are two different lasers that are best-suited to the needs of our product.

Green lasers are the gold standard for laser marking, for the following reasons:

They aren’t always viable in some industries due to their high cost. That said, their advantages make them more than worth it for marking silicon.

For a long time, NIR (Near Infrared) lasers were used for laser marking. This makes sense, given the fact that they’re both very powerful and can be used at extremely narrow width.

They also provide a level of sensitivity that makes them acceptable for use during the semiconductor manufacturing process. In fact, this sensitivity makes them popular even for cosmetic applications like skin rejuvenation treatment.

At the same time, they may emit more heat than green lasers, which is why the latter is more popular these days for marking semiconductors.

Now that we’ve covered the basics of how the laser marking process works, you may be wondering why this process is so important. Is it such a big deal if two chips get mixed up?

It is a problem, for two reasons.

There Are Many Steps Involved in Silicon Production

Semiconductors are incredibly sensitive, which is why we put such care into ensuring that they’re never contaminated. It’s also why we need to understand which stage they’re at in the process.

For instance, we don’t want to mix up semiconductors that have gone through the quality assurance process with those that haven’t. If we skip just one of the many, many steps required during the production cycle, we can end up with defective products.

Given their combination of sensitivity and power, semiconductors are designed to perform well in the specific device they’re created for.

This is why there are so many different materials that can be used to make chips. It also explains why it can take so long to start up production on a newly-designed chip. The last thing you want is to receive a silicon wafer when your needs require gallium arsenide wafers.

What Is the Difference Between Laser Marking and Laser Engraving?

When manufacturing semiconductors, we typically mark them, as opposed to engraving them. The distinction is important because engraving actually penetrates the surface to make an impression.

Marking, on the other hand, is a broader term. While it encompasses engraving, it can also be used to mean that we’re not removing material to make symbols. Instead, we’re rearranging molecules on the surface of the chip. This is much less likely to cause problems with the functioning of the semiconductor.

What Can Go Wrong During the Marking Process?

We here at Wafer World take quality assurance seriously. For that reason, we’re always considering the potential problems that can occur during the manufacturing process, and what we can do to mitigate them.

Here are two of the biggest flaws that can occur when marking silicon with lasers:

How Do You Read Semiconductor Device Numbers and Codes?

At first, each manufacturer had its own system for giving out numbers to various wafers. Over time, the semiconductor industry has begun to standardize this process, which is essential for reducing confusion.

There are several different organization systems, but the one you’re most likely to encounter is the EECA Numbering Coding System.

Semiconductors manufactured in Japan are more likely to follow the JIS semiconductor device numbering scheme. You may also run into devices that follow the JEDEC Coding System.

Even after a chip is manufactured, its markings are important because they can provide essential information to buyers, allowing people to understand the power, material, and limitations of the semiconductor they’re looking at.

At Wafer World, We’ve Been Laser Marking Our Semiconductors for Decades

If you’re looking for a semiconductor manufacturer you can trust, you’ve come to the right place. We’ve been in this industry for decades, which has given us the time to both develop a reputation for excellence and refine our processes.

Every year, our state-of-the-art manufacturing facility serves the needs of our customers. Whether you have questions about what we can do for you, or you want to receive a quote for a wafer you don’t see on the site, please contact us today.