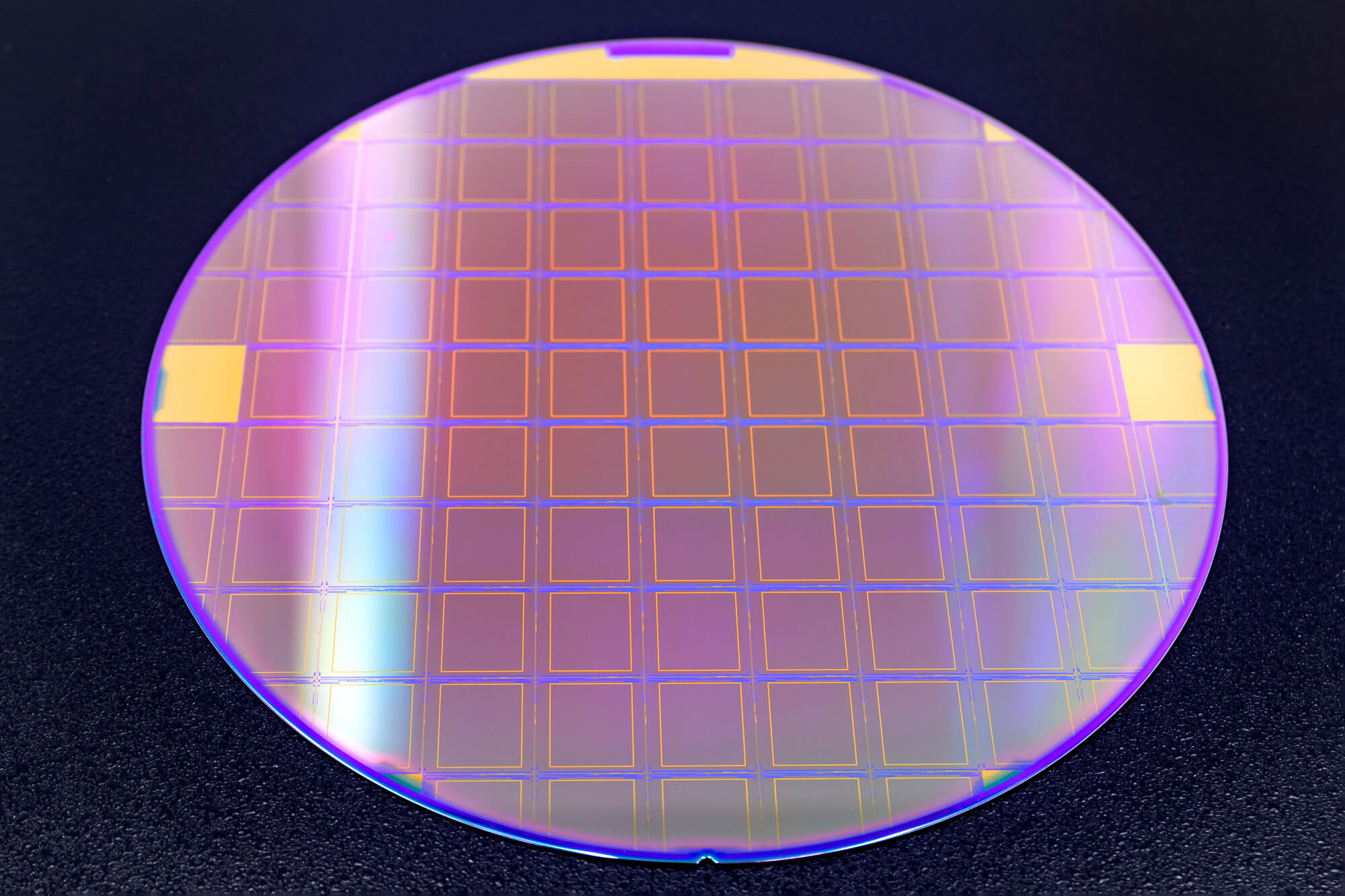 Wafer technology has impacted every area of human life, and TV is no exception. Even though thin silicon wafers were desirable in many devices, it actually took quite a while before they were used in TV sets.

Today, we want to discuss how integrated circuits revolutionized the way TVs were made. We’ll also discuss how these technological advances impacted the culture of TV, changing how people watched it.

Vacuum tubes were the predecessors to transistors. While they could control the flow of electric current, they were very large and much less efficient than transistors.

Vacuum tubes played a bigger role in the development of TVs than they did in many other computerized devices. For most computers and phones, the bulkiness of vacuum tubes was prohibitive.

That said, TV sets weren’t sold based on their computing power, and the thinness of silicon wafers wasn’t a factor until flat-screen TVs were popularized. For a long time, then, innovation in television mainly centered around making TV screens bigger.

This period before transistors arguably lasted from the invention of TV in 1927 through to the Nineties, when DVDs and the flat-screen TV were invented.

How People Watched TV During This Period

During this period, TV was a monoculture. At first, there were only three channels, and there was never the expectation that you would be able to see a show later as a recording.

In fact, while reruns started in the 1950s because Lucille Ball was pregnant and unable to record episodes of I Love Lucy, they weren’t popularized until the 1970s and the rise of cable.

VHS allowed people to watch television shows that you could only previously catch live or in reruns. This changed the way that TV was watched, since it was now possible to follow the serialized arc of a show.

This reality meant that geek TV was able to build its audience. There were many shows that took advantage of this reality, but one of the most famous is perhaps Babylon 5, which first aired in 1993.

While VHS was popular, it eventually became supplanted by DVDs. This makes DVDs one of the biggest early TV innovations reliant on wafer technology. To understand why, let’s look at the way VHS and DVDs work:

How Semiconductor Technology Led to the Creation of DVDs

DVDs rely on laser diodes, which were originally developed due to semiconductor lasers. Before 1962, lasers were strictly relegated to science labs.

However, gallium arsenide is able to create high-powered lasers outside laboratory settings. While it was originally being experimented with to create diodes, the realization that it was emitting significant amounts of light completely redefined what lasers could do.

To this day, gallium arsenide is an extremely popular material for its unique properties. For more information, check out this article on Gallium Arsenide.

While DVDs marked a major shift in the way that TV was consumed, its impact may have even been surpassed by “internet television,” which today we think of as streaming.

All computers rely on integrated circuits in order to function. Even if you’re watching internet television on a TV set instead of a laptop or computer monitor, you’re still relying on the internet structure that ICs built.

This internet television originated with Netflix, but it’s now come to encompass a broad variety of services, including:

Internet television led to several significant changes in the way that TV was consumed. Because the technology underlying the culture shifted, so too did the culture itself. Or, in the words of Marshall McLuhan, “The medium is the message.”

Here are three trends that we can trace to the rise of streaming:

The internet made TV shows even more easily accessible than DVDs. This is likely why it was able to even further push the boundaries when it comes to serialization.

In fact, some critics have argued that serialization has become a crutch that writers use. The argument is that telling one big story instead of a bunch of smaller ones makes television feel less like television and more like a saggy, overly long movie.

Of course, Netflix also changed what sorts of TV people could watch. Algorithms allow streaming companies to see in great detail how their shows are performing internationally.

Today, a show like Squid Game can be created in South Korea and then go on to have worldwide acclaim.

Given the increasingly easy access to TV, this might come as a surprise. But people are actually watching less television than they were in the 2000s, when viewership peaked.

Of course, it’s important to note that TV was already incredibly popular, especially in America. In the late 1990s, 98% of Americans had at least one TV.

This also speaks to the impact that the internet has had: along with supplanting traditional television, it’s also created many of the things people choose to spend their time doing when they’re not watching internet television.

You’ve come to the right place. At Wafer World, we’re committed to helping our clients get the wafers that help power so many different industries. We have decades of experience working with semiconductor companies, and we’re proud of our state-of-the-art manufacturing facility.

Have any questions about our facility? Want to get a quote on a kind of wafer you can’t find on our website? Don’t hesitate to contact us! We’re always happy to help businesses take advantage of the semiconductor field’s latest developments!