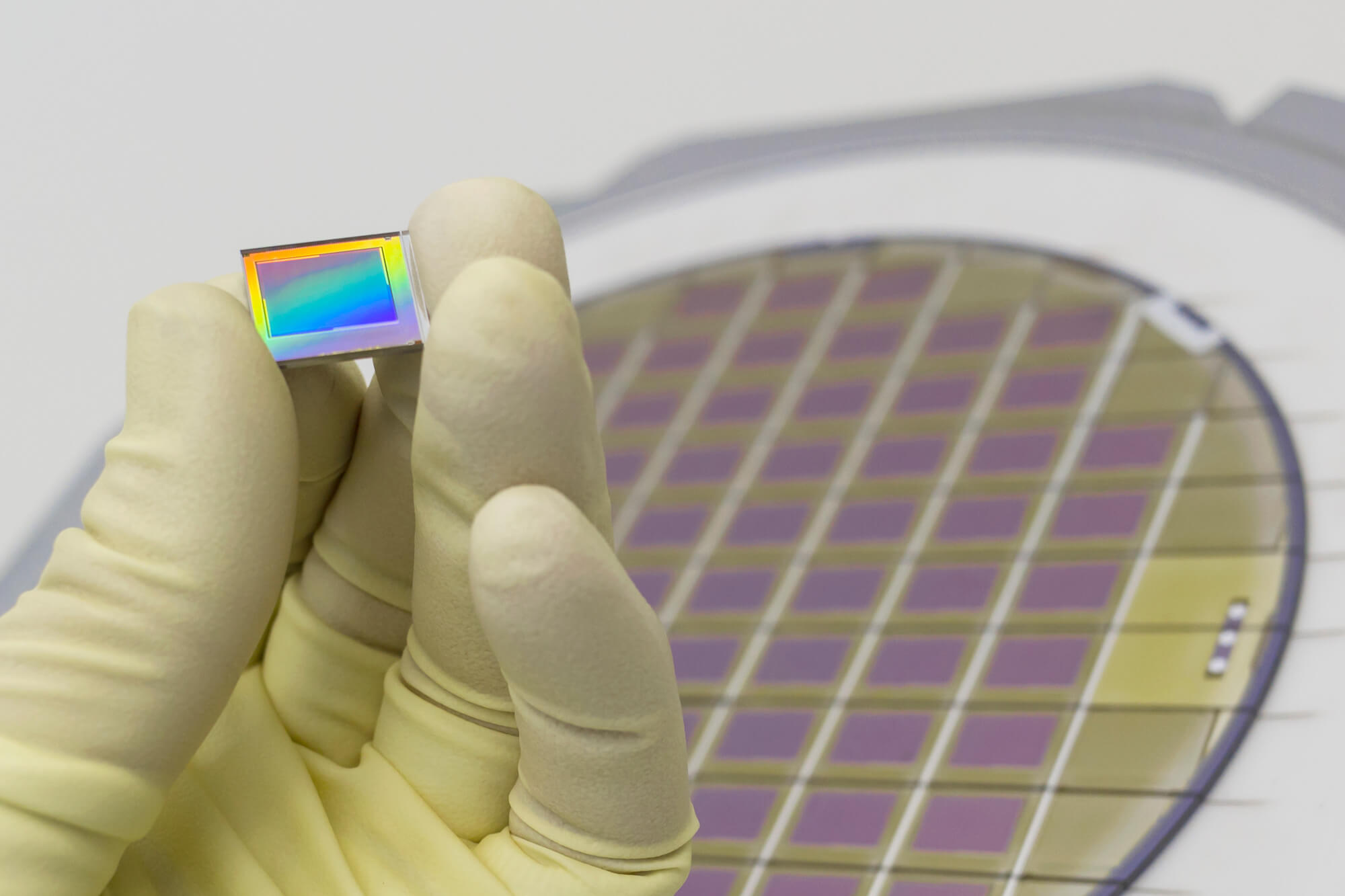 A Deep Dive into the Fascinating World of LASERs

Lasers have been a staple of science fiction for decades. Whether they are being used to fight off an alien threat or to cut through the hull of a spaceship, our perception of the laser has been shaped by wild imaginations. It’s not hard to understand this impulse; the concept of a laser feels futuristic – what if we could control light and concentrate it to such a degree that we could actually cut through things? Chances are that your experience with lasers has been fairly minimal, like using a laser pointer in school or a barcode reader. However, even if you don’t realize it, you likely use some sort of electrical device that was made possible by a laser. Today we’ll explore the complexities of the laser, how it works, and, because we are Wafer World, how we use laser marking in constructing semiconductors.

What is a LASER anyway?

The word ‘LASER’ is actually an acronym that stands for “light amplification by stimulated emission of radiation.” But because that is a mouthful and laser rolls off the tongue, the word has come to be used colloquially without regard for what it stands for. At its most fundamental level, a laser is a device that emits a highly concentrated, narrow beam of light. Depending on the intensity of the laser, the light can be used for a wide range of applications ranging from cutting objects to sending signals.

How Does a Laser Work?

The best way to understand lasers is thinking of light as the energy released by electrons. When an electron is excited, it emits photon particles, which result in visible light. It turns out that there are certain materials that, when exposed to the photons released by excited electrons, absorb, increase, and discharge the energy in a predictable direction. Conceptually, lasers serve as an amplifier for light, similar to what a microphone does to sound. They do this by a three-step process that involves a medium, pump, and resonator.

What are the Parts of a Laser?

Although lasers may look different, they all function more or less the same way. That is because the core parts are consistent across all lasers. The three main parts of a laser are:

The medium is the material that does the function of presenting the electrons that, when amplified, will create high levels of light energy. Several materials can serve this role depending on the type of laser; while gas lasers use methanol or CO2, solid lasers rely on reflective materials to determine the wave position before it is further amplified by the pump. That is to say that while every other component of a laser is the same, the only variable is the material used as the medium.

With the medium providing the electrons, the pump is where “the magic” happens. The role of the pump is the same in every laser – to introduce the energy into the system that serves to stimulate (or excite) the electrons. To maintain the microphone analogy, the medium would be the receptor of a microphone (the place where your voice goes to before it’s amplified), the pump is the amplifier itself, raising the volume before emitting the sound. Although the rule of the pump is always the same, the method it uses to amplify energy depends on the medium. So, while light radiation might be enough for some mediums, electrical energy might be necessary for others.

The resonator is the section of the laser through which light escapes. If you are thinking of a laser as a box, then energy would come through one end, stuff happens in the middle, and the laser comes out on the other side. However, depending on the laser, the resonator also serves as an additional source of amplification. Sometimes this is done through electrical or chemical processes, but in other cases, the resonator is just an enclosing with highly reflective walls that bounce radiation back and forth before it is released.

What are the Different Types of Lasers?

Each type of laser has a different application as some can produce more energy than others. We differentiate lasers depending on the medium they use. There are four main types:

Solid-state lasers use a solid medium such as glass or crystalized material as the medium for producing electrons.

Gas lasers use an electrical discharge to generate a reaction through a gas, such as a helium-neon gas mixture. When the gas is activated by electricity, the reaction causes the electrons to become agitated, which leads them to release photons in large quantities.

If you’ve ever seen a laser show, then you know exactly what these look like. Liquid lasers use a dyed liquid solvent as a medium, which produces a colored laser between the near-ultraviolet (UV) and infrared (IR) region of visible light.

How Are Lasers Used in Semiconductor Manufacturing?

The most common use for this technology in our industry is for laser marking semiconductor wafers. Making semiconductors is an extensive process that requires many different steps. By marking the wafers as they are produced, we can track the product efficiently and minimize human error.

Why Use Laser Marking and Not A Different Method?

Semiconductor wafers are typically very thin and made out of sensitive materials like silicon or gallium arsenide. Lasers make their marks by removing small layers of material in a highly concentrated area, making them the optimal tool for marking wafers without compromising the surrounding structure. Laser markings are also very stable and precise, which eliminates the risks associated with using drills or saws. Finally, lasers use very little energy and zero chemicals, making them an environmentally friendly option.

At Wafer World, we don’t just pride ourselves in our quality products; we also wish to educate you about every aspect of the semiconductor manufacturing industry. If you want to stay informed or are interested in our products, get in touch today!