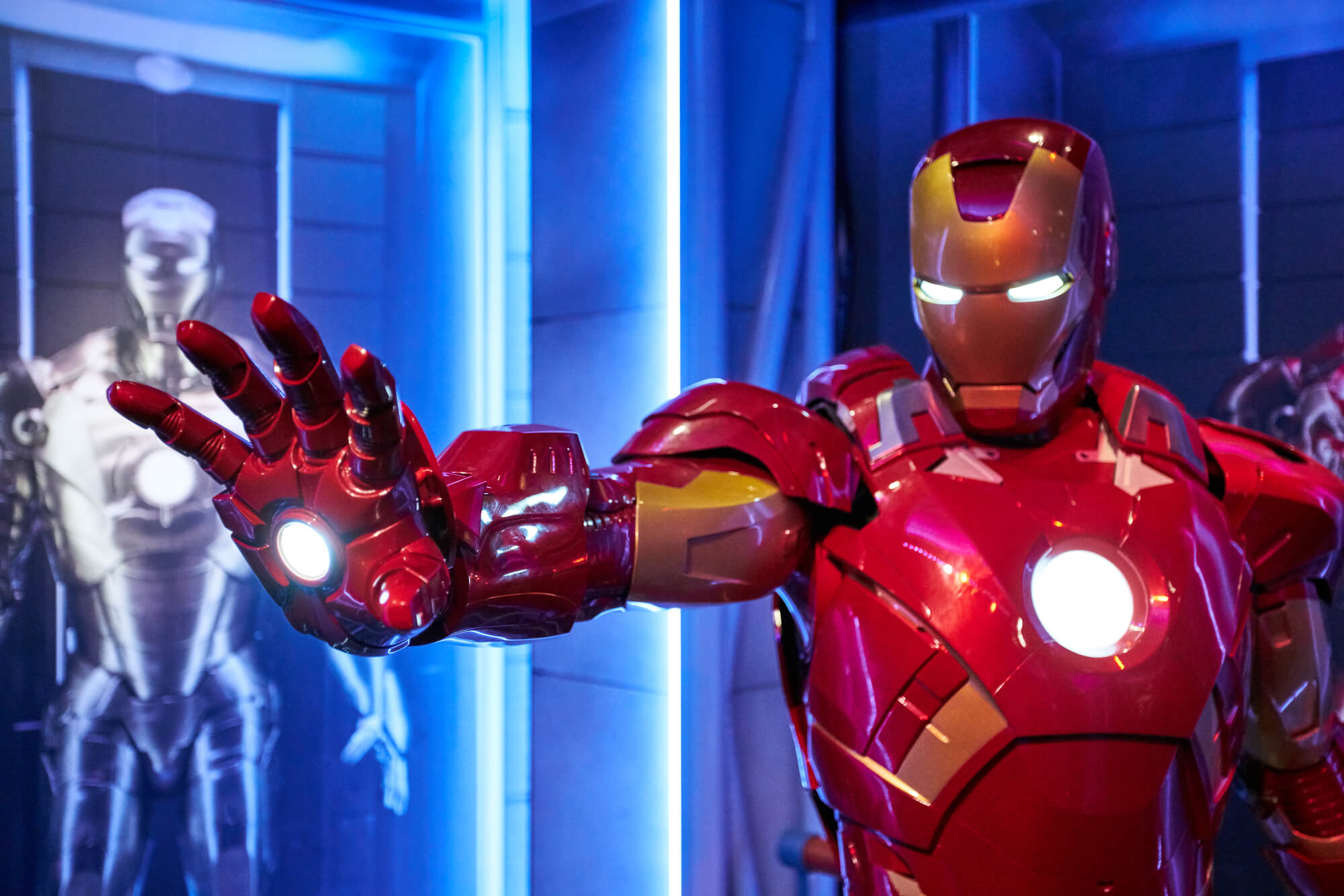 Science fiction and the semiconductor industry have a long and storied relationship. As a wafer manufacturer, we sometimes feel like our daily activities are a piece of science fiction: for instance, we’re proud of our GaAs reclaim wafers, which would have seemed impossible to create in the 1960’s.

That said, we understand not everyone geeks out on the minutiae of the wafer manufacturing process, which is what makes Iron Man so interesting: one of Marvel’s most recognizable superheroes started out as an extrapolation of transistor technology.

Today, we’ll explain a bit about Iron Man and why transistors were his original superpower. We hope to give you some fun facts to tell your Marvel-loving friends, while also giving you insight into the importance of transistors!

Before we get into Iron Man, it helps to examine transistors. They’re an essential component of many electronic devices, controlling the flow of current. This control is essentially how computers think.

Before them, many devices relied on vacuum tubes, which were bulky. Transistors were smaller, which allowed for devices to be smaller, as well as helping improve computing power. Since you could fit more transistors into a smaller space, computers were able to process more information.

Today, we typically speak in terms of integrated circuits (ICs) as opposed to transistors. The former is essentially made up of a high concentration of the latter. In fact, the iPhone 13 has 15 billion transistors, allowing it to perform a variety of tasks that would have seemed miraculous in the 1960’s.

The infamous Moore’s Law actually centers around the power of transistors: the more transistors that can be fit into a space, the more powerful a device can be. As we increasingly make transistors smaller, we’re able to get smarter, smaller devices. This means that transistor technology has fueled better phones, computers, and more.

The Context of Iron Man

Iron Man debuted in March 1963, as one of the many superheroes that were making Marvel Comics a treasured name among both kids and college students. Stan Lee’s first major breakout superhero comic, Fantastic Four, had debuted just in November 1961, yet over that time Lee had already co-created:

Most of his superheroes were co-created with Jack Kirby, and Iron Man was no exception. Stan Lee was looking to create as many heroes as possible. The goal was to excite the kids who were looking through comics at newsstands.

When creating Iron Man, Stan Lee wanted to take a character that readers shouldn’t like and still make him appealing. This led him to land on a billionaire war profiteer, manufacturing weapons being used in the Vietnam War.

Stan Lee and Jack Kirby’s creations typically had a tragic twist. For instance, Spider-Man barely got to enjoy his powers before realizing that “With great power comes great responsibility,” while Thor was a god forced to live in a doctor’s body for long periods of time.

Tony Stark’s twist was that he had shrapnel in his chest, which threatened to kill him. He wore a suit powered by transistors, which helped save his life while also giving him great powers.

Transistors were an interesting choice for the suit. Stan Lee and Jack Kirby often paired a new piece of science with a superhero’s origin. Peter Parker, for example, was bitten by a radioactive spider, while The Hulk was a result of gamma radiation.

The idea of the transistor had actually been around for decades. First proposed in 1926 and created in 1947, it wasn’t until the late 1950’s when they really took off. This recent popularity made transistors perfect for a Marvel comics character.

As the comics themselves showed, Stan Lee didn’t actually know that much about transistors. While he understood how important their small size was, he would often conflate them with batteries. That means Stark would frequently refer to charging the transistors.

By Stan Lee’s own account, he wasn’t interested in scientific research. Instead, he was using modern-day scientific trends to justify the fantastic feats that his characters. This explains why he would have gamma radiation turn Bruce Banner into the Hulk: an idea that doesn’t make any sense if you have a basic understanding of how gamma radiation works.

While he wasn’t concerned with the details behind the science, he still had a major impact on the field, inspiring kids to make careers as researchers.

Iron Man is a superhero, but he also represented a science fictional idea from 1963 about the power that transistors could possess. This begs the question: did Iron Man successfully predict the future?

When examined from a military context, it did not. While the US military has tried creating powered exoskeletons that were comparable to Tony Stark’s suit, those programs have not been successful. They’ve helped us discover new technology but equipping every soldier like that would be cost-prohibitive.

At the same time, it’s interesting to see the areas where Iron Man seemed to successfully predict the future. For instance, the idea of a maverick tech entrepreneur making the world a better place has proved to be a powerful one.

Tony Stark and Elon Musk have often been compared to each other, in the comics and the movies. In fact, while Iron Man debuted years before Elon Musk was born, many fans have noted that 21st century comics writers seem to be influenced by the Tesla CEO.

On a very broad level, it’s also fair to say that the comic predicted just how impactful transistors would be. Today, we’re reliant on their computing technology for almost every device we use. While we may not all have a suit of armor, we almost all have smartphones!

You’ve come to the right place. At Wafer World, we’re committed to providing the highest-quality wafers available on the market, at cost-effective prices. We work with a variety of different materials, and if you can’t find what you’re looking for, we’re happy to provide you with a quote.

Have any questions about what we can do for you? Would you like to request a free quote on a wafer you can’t find pricing for on our site? Please don’t hesitate to reach out to us. We’re always happy to help businesses get the wafers that are perfect for their needs.