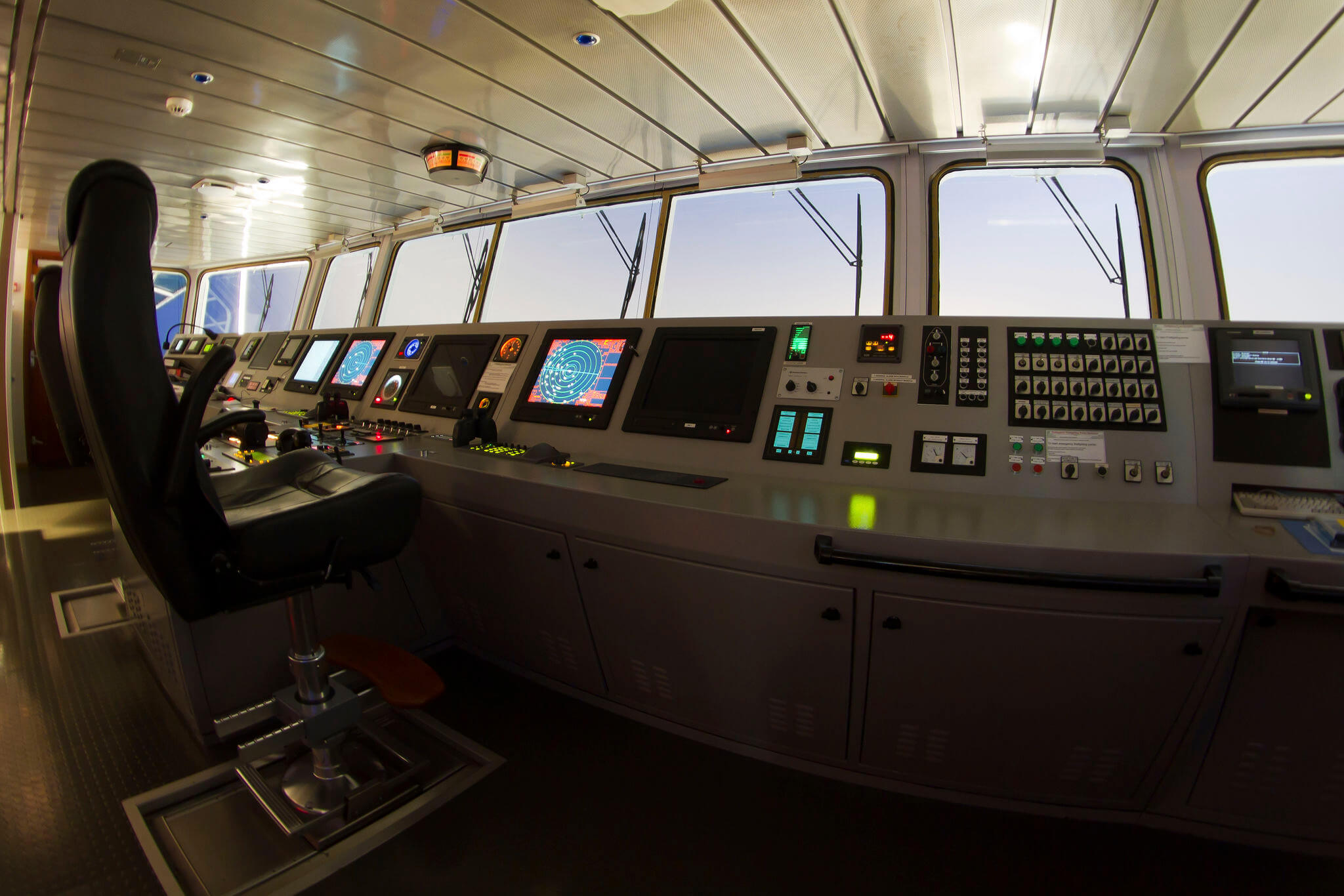 When someone says the "final frontier," most turn their attention to the cosmos. After all, what's more exciting than the vast unknown of a vacuum? Perhaps the deep, dark depths of the oceans. However, you won't get down very far without fabricating your watercraft and devices with ultra-flat wafers.While the crushing weight of water on your submarine is the most likely thought of terror, what about technology failure? Building your gear with the right tools will help you succeed in your company's goal, no matter how grand or exploratory.

All About Ultra-Flat Wafers

By examining the wafer, you'll know what that soon-to-be semiconductor is capable of doing. Typical wafers are silicon or germanium, while some consist of gallium arsenide or cadmium.

Ranking as the second most abundant element on earth and seventh in the known universe, the abundance alone helps fuel its extensive use. On dry land, silicon is mainly in the crust, making up nearly 27% of the ground we walk on. In space, silicon is in its silicate state.Properties of silicon making it a strong semiconductor material are:

Over the recent years, germanium wafers are making a comeback. During the middle of the last century, germanium was a more common choice than silicon. This was due for several reasons such as:

Ultra-flat wafers are for higher-demanding electronics. Each is ultra-thin, boasting higher electron mobility than its wider predecessor. While standard wafers are 750 microns thick, these are often under 200m. These are up to 75% thinner yet offer robust operating ability.

Unless you're sailing on a pirate ship, your vessel will have electronics, screens, and other digital displays. All of these run on transistors, diodes, regulators, and semiconductors, meaning ultra-thin wafers. Perhaps the watercraft that most benefits from the accelerated efficiency of thin wafers are submarines. To explore the dark depths, you'll need trustworthy lights, reliable displays, and monitors, along with a functioning communications system. Each of these needs ultra-thin wafers to provide processing power and functionality. Here are several more functions of wafers on the high seas:

Finding true north is essential for sea travelers. Did you know that true north is far more important for navigation than magnetic north? While magnets prove useful and helpful, gyrocompasses may be a better addition to your watercraftA common problem for navigators worldwide is magnetic fields. These can confuse magnet-depending technologies. However, which the electrically-powered gyroscopes, the fluctuating magnetic fields are no longer a problem.These have a profound impact on the gravitational pull of the earth. By manipulating gravity, a captain can steer the ship in any direction confidently. While at first glance, many thought of these devices as sorcery or witchcraft, but it's a product of science and research.

Much like the challenges of sending a message in an airless vacuum, sending a message from leagues below the surface is no easier. Suppose the sub is floating on the surface. In that case, it may use standard towers or military com arrays for short or long-distance conversations. However, under the rolling tides is a lot trickier.Once a sub submerges into the deep, they lose contact with the surface world. However, this may no longer be the case. Since silicon and germanium semiconductors work well in fiber-optic Wi-Fi cables on land, hopefully, they'll do the same in deep water conditions.While the connections we have in our homes work well most days, they would be utterly useless underwater. It turns out, the weight of the other and the denseness stifles radio waves, which is what messages transmit through.

The hopes for undersea fiber optic cables are real. While the details are far from ironed out, there are hopes that there one day could be underwater connection hubs, allowing submergible crafts to more efficiently communicate with the surface.Currently, the only way of doing this involves an acoustic speaker aimed at the surface and a receiver angling down to the source. Submariners do so with very powerful speakers and sensitive listening gear.The noise from the sub will hopefully be decipherable by the time it reaches the waiting receiver at the surface. The most logical source for the new future ocean Wi-Fi modems would be at the end of a long tether reaching down from a buoy. This buoy will have a chip allowing the company to track it via GPS signaling.Like microwaves that heat leftovers and frozen dinners, a transmitter in the Wi-Fi modem amplifies a signal. The frequency flowing from the small box creates your wireless network once a compatible device decodes the information and connects. Scientists hope to one day achieve this is the higher gravity of the oceans.

Every first-time boater has the same thought: "I don't need autopilot." Of course, this is until you captain an autopilot capable vessel. Not only do these keep your speed - they also plot a course, and the ship will self-correct its course to maintain the destination route.Each autopiloting unit comes with a computer, a compass, and rudder controls. With these three components, your ship can take you to the destination while you attend to other captain duties.Maintaining a straight path is very difficult when dealing with magnetic fields, no signal source, and the disorienting rolling waves. This high-pressure duty relies exclusively on ultra-thin wafers, which can the needed computing power.After all, many thin wafers are often double-sided, doubling the conductivity of electrons, leading to faster computers. Furthermore, the smaller the inner components allow the size of the devices to shrink. And with space at premium miles beneath the floating seabirds, size makes all the difference.

Are You Ready to Try Ultra-Thin Wafers?

Suppose your next project deals with high-speed operations. In that case, there is no better choice than thin wafers of either GaAs, silicon, or germanium. Contact us today to receive a quote, getting you nearer to bringing your product to life.