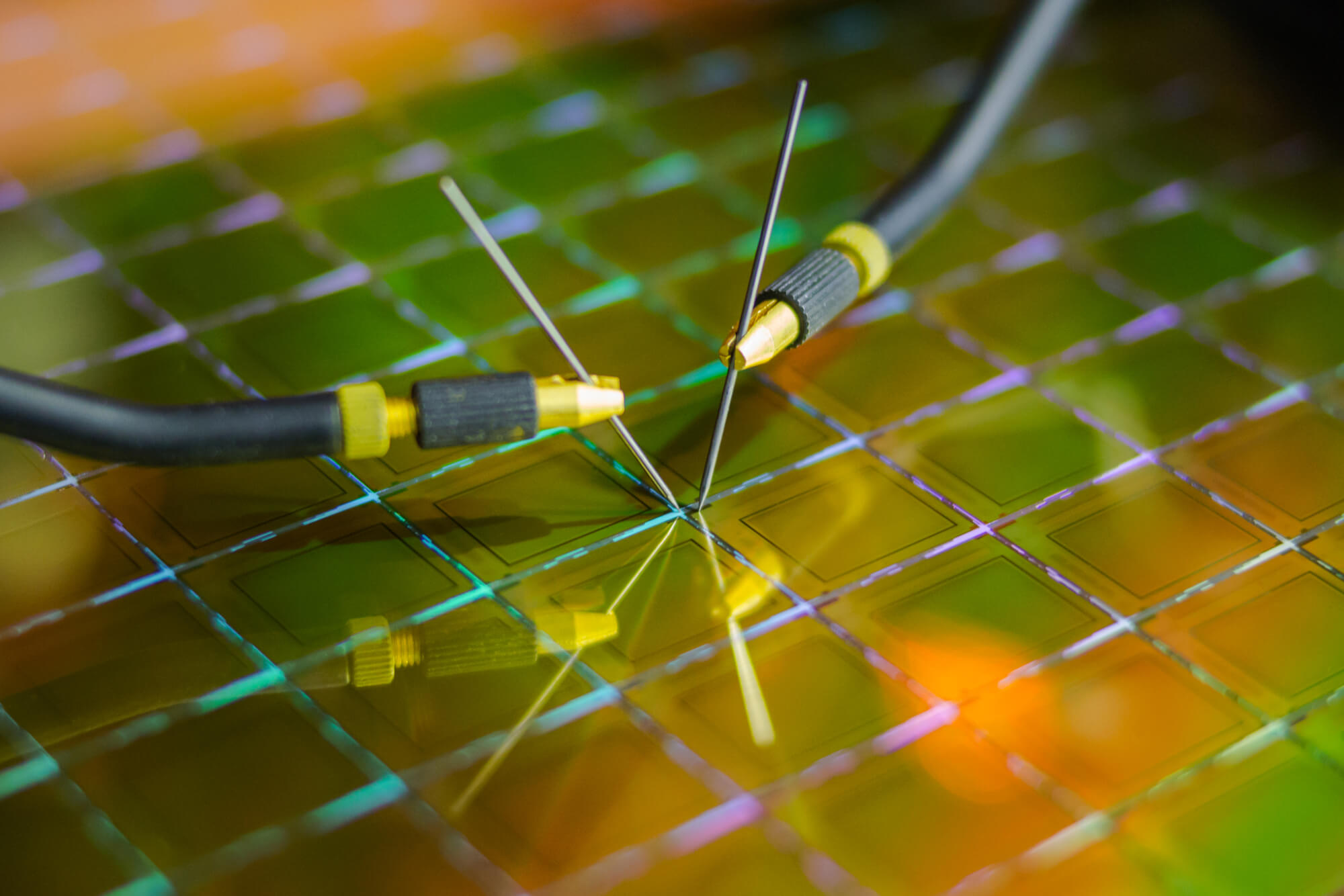 Processing Chips: From Mining to Manufacturing

You probably heard President Biden discussing silicon semiconductors over the last few months. With the announcement of $50 billion going to the wafer industry, do you know just what’s involved in supplying you with the newest tech? Continue to learn the silicon wafer manufacturing process.

Not quite a metal but not a nonmetal, silicon sits in on the borderland known as metalloids. You may recognize others members of its family boron, germanium, arsenic, antimony, tellurium, astatine, and polonium. Those familiar with semiconductors will notice that several common wafer materials and a dopant are also metalloids.

The Seventh Most Abundant Element in the Known Universe

A common misconception is that silicon exists in clusters around the world, as seen in video games. This may surprise you as you may know that silicon is the seventh most abundant element in the known universe, second only to oxygen on Terra Firma. While the crust consists of seven elements, silicon makes up roughly 30% of it.

Silicon was iscovered in 1823 by a Swede Chemist known as Jöns Jacob Berzelius. He managed to be the first to isolate silicon into its pure state, giving it its name, which means stone. He recorded his sample, which introduced the eleven 9’s, more commonly known as 99.9999% purity. This is a first, as silicon in its natural state is in:

From Sand to Chips: A Coming of Age Story

Sand is overwhelmingly abundant and often is from what silicon semiconductors start as. However, harvesting is no day on the beach. Instead, you’ll need to head to a quarry. This is because beach sand is red, yellow, or orange from its impurities. The target sand you’d need for wafers is pure, which is why only silica sand from quarries is suitable.

The Long Road to Purity

Silica sand is the same as silicon dioxide. As you may have already guessed, this sand forms from a combination of oxygen and silicon. Forming silicon from sand first involves stripping away the oxygen and replacing it with carbon. You achieve this by heating the sand in an electric arc oven that exceeds 2,0000°C (3632°F). Silicon subjected to those temperatures purifies. Intense heat causes carbon and oxygen to form carbon dioxide. When this happens, pure silicon sinks to the bottom of the furnace. The remaining silicon is treated with oxygen to rid it of calcium or aluminum, making it metallurgical grade silicon. Reaching this stage lets it achieve a 99%, which isn’t pure enough. Further refinement starts with grinding the silicon into a fine powder. Next, hydrogen and chloride are added before heating it to 300°C. This liquifies silicon into what’s known as trichlorosilane while simultaneously creating impurities such as iron, aluminum, boron, and phosphorous. Removing these is as simple as distillation and then vaporizing the trichlorosilane at 1,000°C. The silicon that we collect, we harvest with an electrically heated ultra-pure silicon rod. After collecting the final product, you will be looking at electronic-grade silicon with a purity of 99.9999%.

Not Just Any Crystal Will Do

Despite the purity, silicon in this state is a hazard to electronic signals due to its structure. In this stage, it has a polycrystalline structure, which suffers from defects along its grain boundaries. These slight defects are what make electronic signals unable to pass through easily. So, the structure of the crystal is the next thing that needs to be corrected. The procedure is known as the Czochralski Process, which melts silicon at a temperature just over its melting point of 1,414°C. A different silicon crystal is then dipped into the molten silicon until a boule forms. Boules are the term for when a crystal takes the shape of a rod. Typically these are 300mm across, but the size depends on temperature, spin, and rotation.

By using a device that works similarly to egg slicers, the silicon rod is sliced into wafers. Remember, wafers are incredibly thin sheets of silicon that are well under 1mm in thickness. Typically, wafers fabricators will cut each wafer to .775mm, which is the thinnest it can be to ensure it survives the rest of the manufacturing process. Slicing of wafers tends to leave the edges rough, which isn’t suitable for wafer quality. To smooth the edges efficiently, we use a constant supply of silicon carbide to slice and smooth simultaneously. This method is far faster than using sandpaper, which the solution of silicon carbide mimics.

The wafer polishing process involves abrasives does two things. First, it flattens the wafer to its limits, down to just two-thousandths of a millimeter. Secondly, the wafer will become even smoother. Next, through a long process, the wafer receives an oxide layer. This layer allows it to retain gases to manipulate electronic signals in the desired way.

A land of MOSFETS

Standing for metal-oxide-semiconductor field-effect transistors, these are fundamental in the construction of semiconductors. This is essentially an on/off switch which you created by doping. The process of doping turns a transistor into a p-type or an n-type. You would use boron to form a p-type, while phosphorus is often the dopant for n-type. Modern processes use second-gen tri-gate transistors, which is a variation of MOSFET transistors. Original MOSFETs were 90nm (nanometer), while the newer models are drastically thinner, now 22nm. Despite the reduced size, efficiency has skyrocketed. However, the gate is what separates the source and drain, which is vital. That’s the CVD process. Once the gate is built, the source and drain will connect via copper, a fantastic conductor. However, before you lay copper, silicon oxide (an insulator) is applied to lower the risk of shorting out the circuits. Next, connector pins made of tungsten are used to either point, connected by the copper wire. A short can happen when wires cross. For this reason, is why MOSFETs are multi-layered and heavily insulated. Even just one wire going rogue, crossing over another, and presto! A short. At this point, chips are harvested from the wafer with a 60% yield rate. Many chips are decarded, while salvageable ones are repurposed for lower spec’d items.

Now that you know the process behind chip manufacturing, you can start thinking about acquiring wafers for your next project. However, there are more wafer materials than just silicon. Before committing to a wafer, contact us to find out what would be most suitable for your electronic needs.