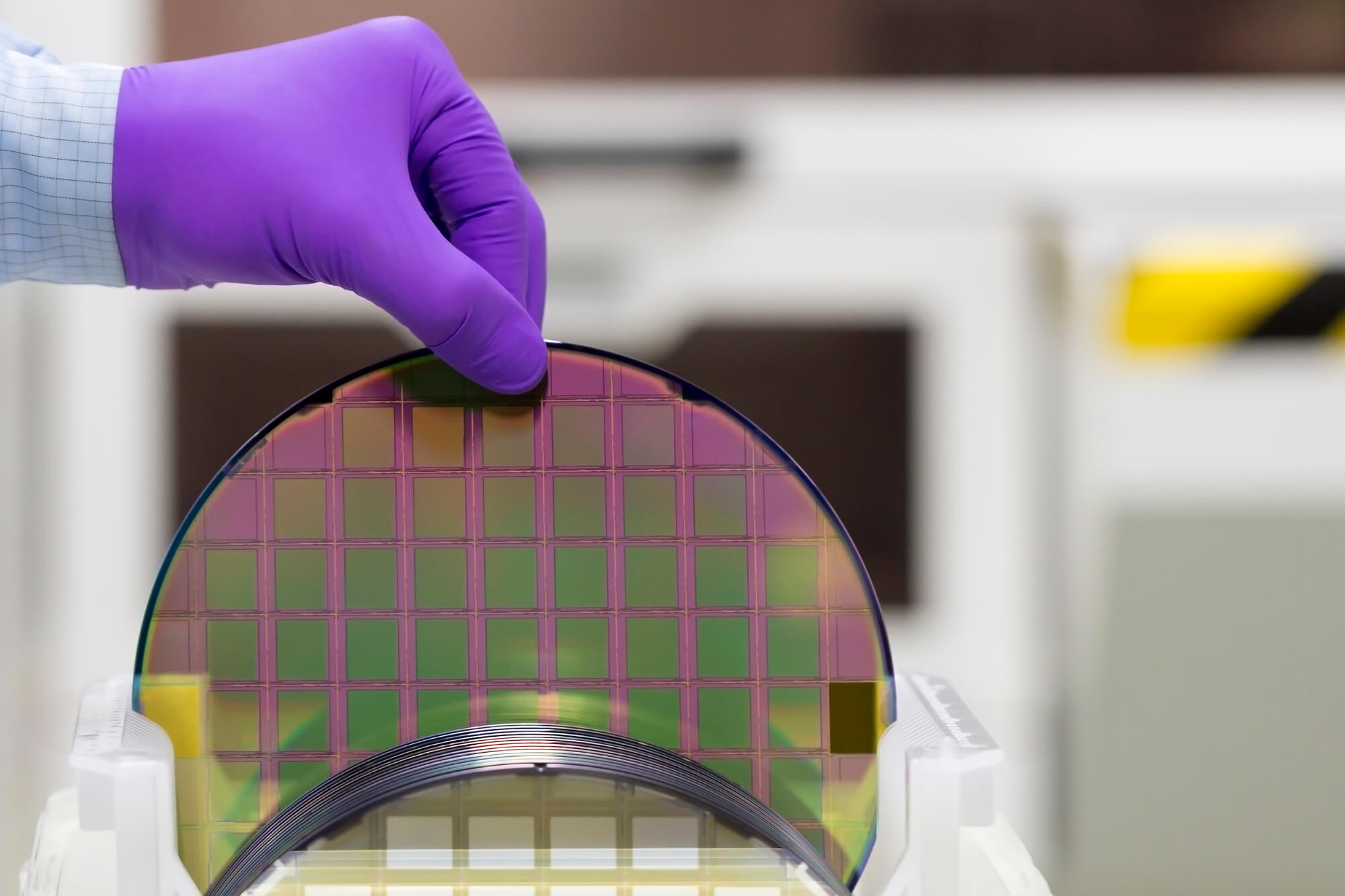 Understanding the CHIPS and Science Act

August has been a very interesting month in the world of silicon wafer processing. On the one hand, we’ve seen demand for video game chips slowing down. At the same time, President Joe Biden signed the CHIPS Act, ushering 50 billion dollars of government spending into the domestic semiconductor manufacturing space.

Today, we’ll discuss what you need to know about the CHIPS act. Specifically, we’ll state what you can expect its impact to be, and why the US government is sending this important signal at this time.

Why Was the CHIPS Act Signed?

There’s been major pressure on the US government to prioritize domestic semiconductor production. This makes sense for several reasons:

While the US used to be the world’s biggest supplier of semiconductors, several other countries have over time begun manufacturing more of them. Taiwan, for instance, is a major manufacturer. This is concerning, given the fact that many experts believe China wants to take over Taiwan.

Is There Still a Semiconductor Shortage?

The CHIPS and Science Act is part of a broader, bipartisan move by the US government to ensure that we can produce semiconductors domestically. This is vital for national security, which is so reliant on technology that it feels cliché to note that fact.

That said, this begs the question: is there still a semiconductor shortage? The truth is complicated. The biggest news recently has been the slowdown for gaming chips. There are two factors at play here:

It’s not quite fair to say that semiconductor manufacturers over-anticipated demand – many people expected this, which is why stocks in these chip manufacturers weren’t as badly hit as one might expect – but they essentially produced more than consumers needed.

While it is not easier to get chips for gaming or cryptocurrency, there are still many other areas where the semiconductor shortage is impacting businesses. Two recent examples are ag tech and the automotive industry.

In some situations, companies have even chosen to modify their products so as to accommodate supply chain issues. While this can be an effective solution, these redesigns tend to be both time-intensive and costly.

Will This Act Increase the Percentage of Semiconductors Manufactured in the US?

The semiconductor industry requires massive amounts of investment. The CHIPS and Science Act represents a promising step forward for domestic production, but it is unlikely to significantly alter the percentage of them manufactured domestically.

Stacy Ragson, Managing Director and Senior Analyst for the Semiconductors and Semiconductor Capital Equipment division of Bernstein Research, states that the United States has 12% of total installed capacity for the world’s semiconductor production.

While the 50-billion-dollar investment is sizable and represents an important step in the right direction, it’s unlikely to move that number.

Instead, it’s important to understand that this is one part of a broader movement to prevent China from completely overtaking American semiconductor manufacturing. It could also open the door to further funding, making the US increasingly competitive.

Can the United States Become Independent of Foreign Semiconductor Manufacturers?

That said, the same thing could be said for other countries. While many governments are trying to increase domestic production of certain parts, no country is able to manufacture a sufficient number of semiconductors to fulfill all their needs.

How Long Will It Take for the Act to Go into Effect?

The government has been moving fast to deploy funds. In fact, Biden has already signed an executive order to set things in motion. While things are set in motion, though, the money hasn’t all been allocated. The government is trying to walk a careful tightrope.

Even though the government is allocating funds as quickly as possible while also doing so responsibly, there’s a massive difference between when the funds are received and when they begin showing results.

As we’ve discussed extensively on this blog, the lifecycle of semiconductor manufacturing is long. It can take years for these facilities to get built and actually produce semiconductors.

Where Can I Go to Learn More About the CHIPS and Science Act?

If you have any additional questions about the CHIPS and Science Act, check out CHIPS.gov. As the Top-Level Domain suggests, this is a government website.

Built and run by the National Institute of Standards and Technology, it’s designed to help taxpayers explain why semiconductors are important, and why the CHIPS funding is so important. It has a blog and newsletter, both of which can keep you up to date regarding the impact of CHIPS.

You’ve come to the right place! For decades, Wafer World has been supplying semiconductor manufacturers with the wafers they need. Over this time our state-of-the-art facilities have been creating wafers in the US.

Do you have any questions about what we can do for you? Would you like to speak with one of our representatives to get a free quote on a wafer you can’t find on our site? Please don’t hesitate to contact us today. We’re excited to speak with you!