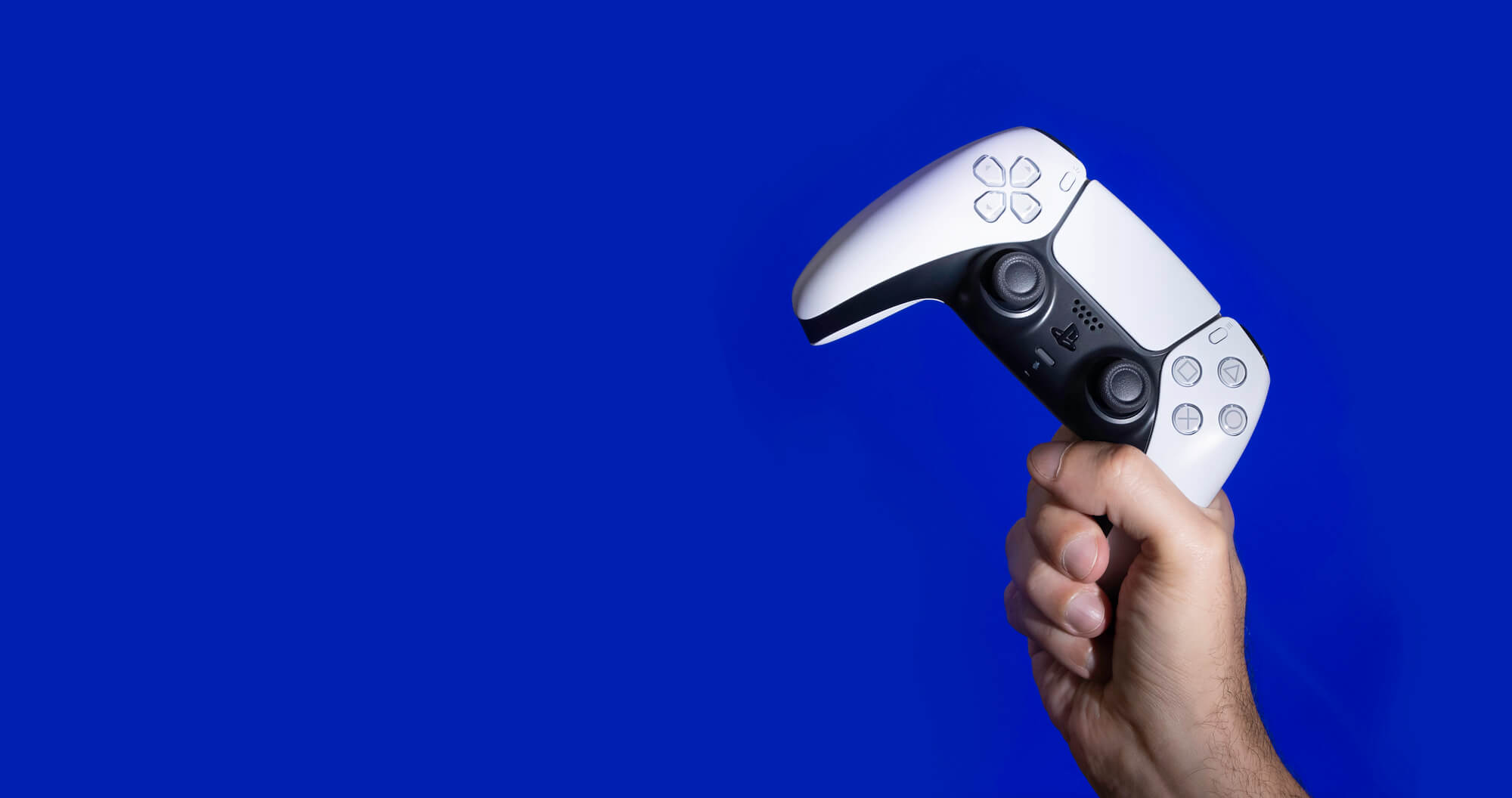 Is There Really a Semiconductor Shortage?

The novel coronavirus has undoubtedly changed many aspects of our lives. Stores that once had their doors open are now empty, while others struggle to operate. However, in some industries, the virus has deemed overproduction as not enough. Chiefly, silicon wafer manufacturers are facing an ever-evolving problem.  To date, current-gen consoles are among the hardest products on the market to buy. Yet not because of a lack of silicon. Will this maddened desire for home entertainment normalize, or is what we're witnessing the new normal?

What Spurred the Uptick in Technology Consumption?

Humans love stories. They're firmly in our nature. Take a look at caveman drawings on walls, and you'll see this firsthand. Fast-forward to now, and our storytelling has evolved. Gone are the days of fire-side storytelling. Instead, we consume stories by the following means:

With oral tales long gone, manufacturers are being forced to create more and more technology. We're witnessing the inability to overcome several key hurdles, leaving many would-be shoppers extraordinarily disappointed and even angry.

Is There a Silicon Shortage?

When you hear "wafer shortage," it's a fair assumption to think that the materials used to make them are in short supply. However, this is an instance where common logic is thrown out altogether. Things are not necessarily as they seem at a surface level. Let's take a look at the periodic table. You'll see O2 (oxygen) and Si (silicon). These are one and two, respectively, as the top two most abundant elements on earth. Safe to say, silicon is not at risk of disappearing. Silicon is abundant enough to satisfy the ever-growing commercial hunger for new electronic gadgets we see currently.

So Why is There a Shortage if Silicon is so Abundant?

Technically, there is no wafer shortage. What the world is facing is a man-made problem. There is not enough time and manpower to reach the current demand. A raging cyber-battlefield is the real culprit behind the dilemma. It's this warring that retailers are having a hard time trying to cease. If there were a better way to pay, there wouldn't be much of a problem. Scalpers are a main reason, and the part they play is two-fold. Not only did they create a higher demand for products, but by buying up all available units, they also created scarcity. In doing so, the "wafer shortage" got worse. So, while there is no shortage in the traditional sense, it's a shortage nonetheless. However, the reasoning isn't as black and white as some may predict. The reasoning spans many contributing factors. Chiefly, the ones below are the most significant contributors:

These factors have compelled companies to slow production of older products. While this usually happens as new generations of tech emerge, this crisis has compelled Sony to limit production of last-gen consoles in order to increase new console production. This has also potentially caused them to pause plans for other new products.

How the U.S. Government Has Responded

Before diving into the response, it's important to preface what the bill sets out to do. In essence, the bill targets production lines to increase output. This plan would work if the problem were in production.  In a massive $250 billion package called the U.S. Innovation and Competition act, $52 billion goes towards national semiconductor fabrication. The remaining money is going into artificial intelligence and quantum communications. On the bill, President Joe Biden stated, "We compete to win the 21st century, and the starting gun has gone off. As other countries continue to invest in their research and development, we cannot risk falling behind".  While this act won't swiftly solve our current problem, perhaps its benefits will come in time. With it comes the hope of new wafer manufacturers, which are already in the works. Currently, Arizona is expanding its production efforts.

When Will the Silicon Wafer Shortage End?

Unfortunately, the answer isn't yet known. Some have predicted by the end of 2021, some say quarter two of 2022, while others expect it to last through 2023. For now, the answer is as murky as wafer water runoff.  A big hurdle in increasing production is how long the process takes. A wafer is not an overnight product. Much like Rome, it can't be done in a day. Instead, the grueling, capital-intensive process takes weeks to complete. Once ready for distribution, a whole new problem comes to light. Let's take computers, for example. The specifications demanded of the chips for these far exceed the specifications for remotes, controllers, appliances, and even vehicles. Not to mention, gaming consoles and laptop chips are crafted vastly differently.  Why? Semiconductors are the end product of wafers. These regulate the current in electronic gizmos, allowing them to operate as intended. Therefore, each semiconductor must meet a criterion that is unique to that product. To do so, the process of doping must happen. This further removes irregularities and impurities from the silicon crystals, determining how the semiconductor passes signals and electricity.  The fact that silicon is never found by itself further complicates the process. With no possibility of finding pure silicon, this explains why the process takes so long. Although the process for manufacturing a wafer takes a long time, a wafer isn't what's powering your device. Each wafer must then be converted into a semiconductor chip. This is another lengthy process. This is important because it shows just how difficult it is to correct the situation that we've found ourselves in currently. Unless one or more of the contributing factors decreases its hold, the shortage could continue for some time.

The best way to spur more production is by supporting manufacturers. The shortage seen has affected the industry, seeing millions of dollars in lost revenue shared by all the companies worldwide. Don't lose hope during your shopping, and take solace in knowing countless men and women work tirelessly so you can enjoy your gadgets and gizmos daily. Contact us today!