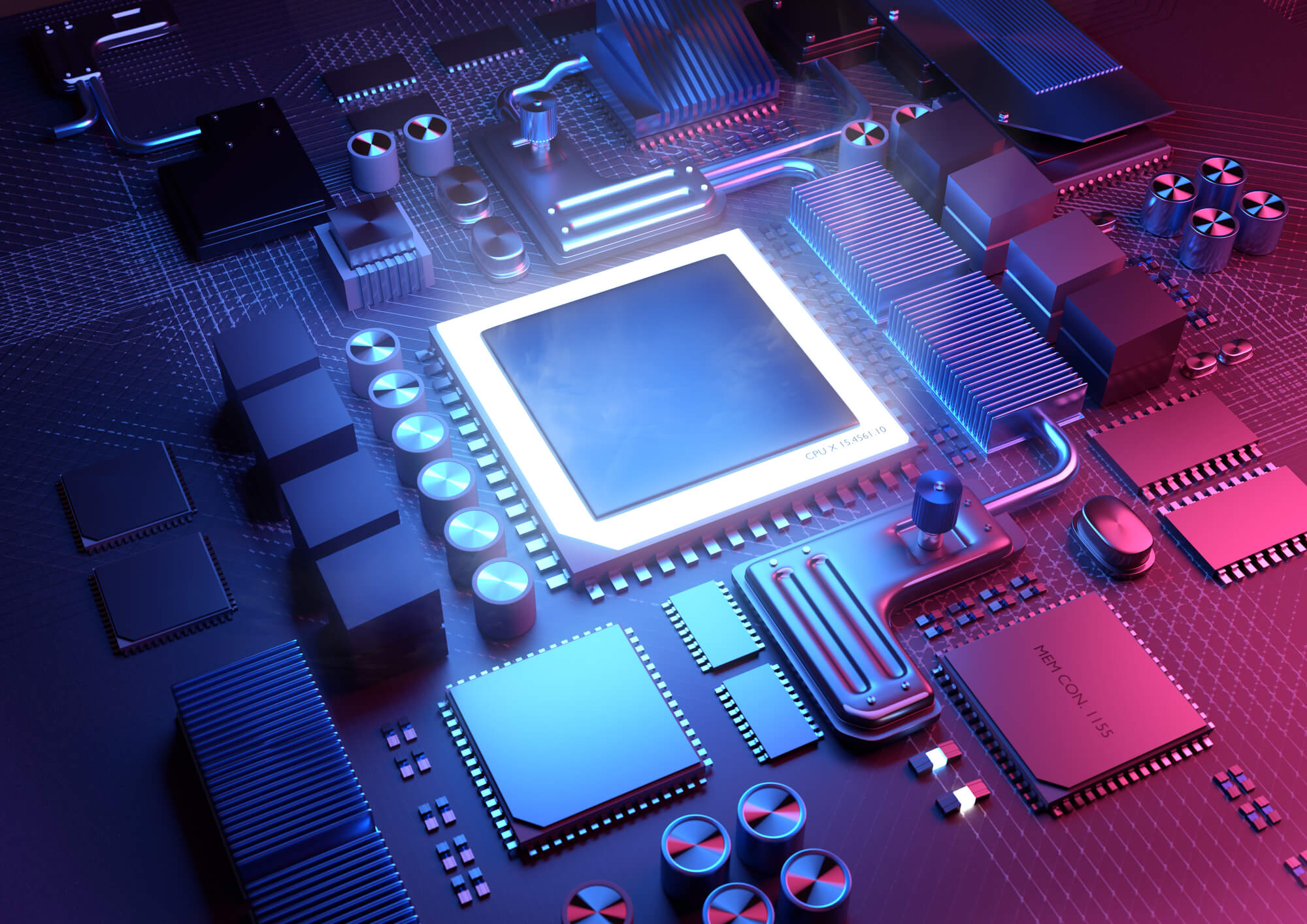 Role of Semiconductors in Memory Tech

The float zone wafer has the lowest oxygen levels of the semiconductor types. The method used to create these wafers also minimizes surface defects. Float zone wafers have higher conductivity and can perform well in high-speed data applications like computer memory.

However, first, it’s essential to understand what a computer memory chip does and how semiconductor technology makes its function possible. This way, we can understand why the float zone wafers may be ideal for this niche.

There are currently two types of memory chips used in computers and other electronic devices. These are the RAM or Random Access Memory and the ROM or Read-Only Memory.

What Is a Read-Only Memory?

The ROM is a permanent storage medium for computers and their system peripherals. The data within these ROMs cannot be overwritten or replaced. They contain code that tells the computer’s parts what function to perform.

You can also consider ROMs as “non-volatile memory.” Unlike RAM, ROMs retain their embedded data even if there is no power.

RAM is volatile memory and is the direct opposite of ROM. RAM chips take live data from the computer to perform processes and code that information to a file on the hard drive. The central processing unit continually refreshes the RAM storage to prioritize active tasks. The RAM becomes full if you run too many programs, and the computer slows down.

RAM automatically loses all data when the chips lose power.

Unlike DRAM, static RAM does not need refresh cycles to update its data. SRAM can read and write data faster than DRAM. However, this memory chip also consumes more energy.

Find Out More About Our Float Zone Wafer Products