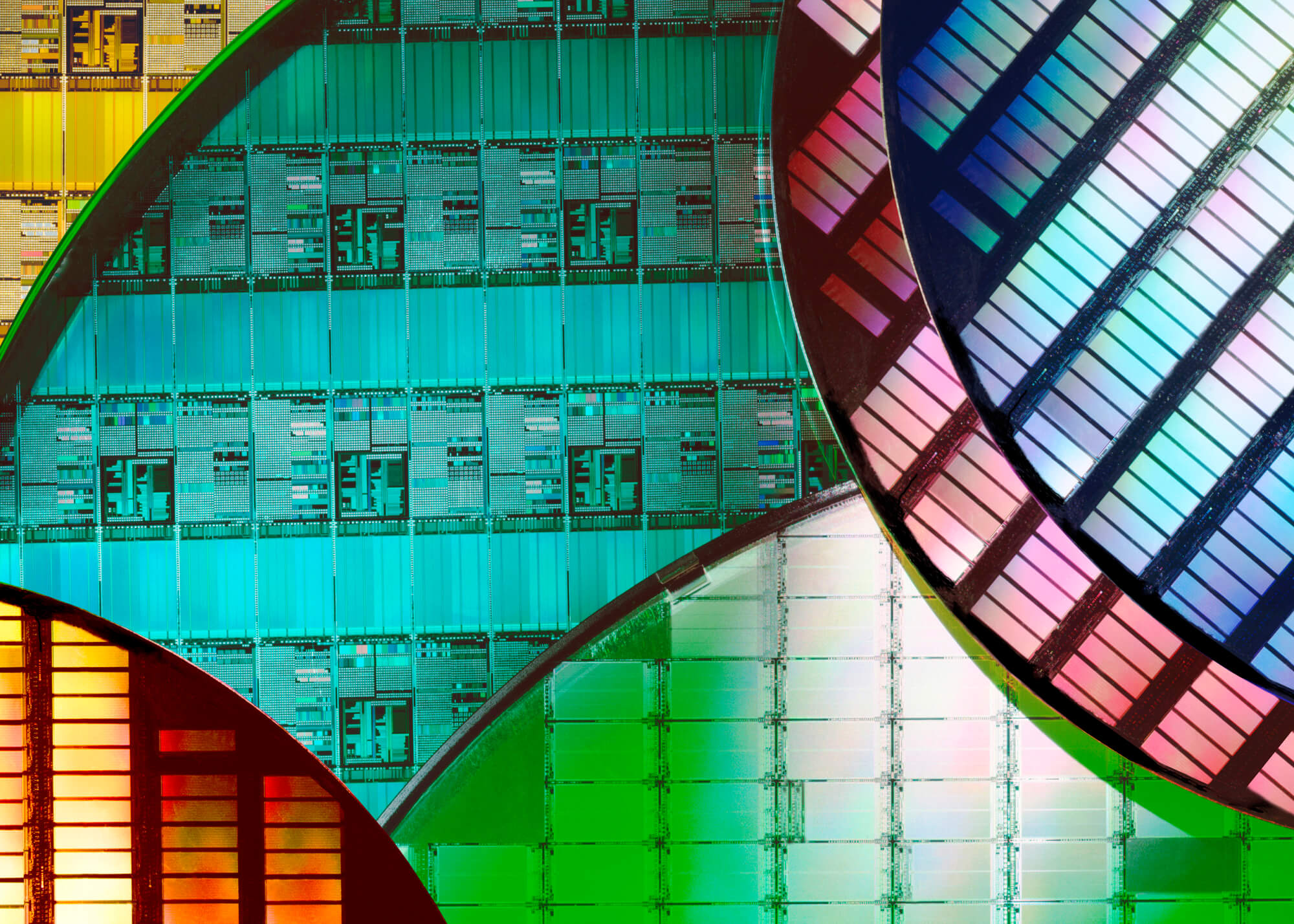 What are 3 Things I Should Know About Float Zone Wafers?

What is a Float Zone Wafer?

A float zone wafer is produced through the float zone method. This method is an alternative to the Czochralski method, which is a technique used to grow silicon crystals. This method is based on a zone melting principle invented in 1962. Highly pure float zone silicon allows it to undergo a lighter doping process.

Characteristics of a Float Zone Wafer

A float zone wafer has higher growth rates compared to a wafer grown through the CZ process. This characteristic is beneficial because it helps minimize surface defects on a wafer. It also contains very low oxygen levels, which is advantageous because the existence of oxygen in silicon can result in several negative effects. Float zone wafers are also highly resistant to extreme temperatures.

Float zone wafers are widely used in discrete power devices because of their ability to prevent electric shock. They’re also used in detector applications, highly efficient solar products, and even chips.Float zone wafers are also used in a lot of optical applications like windows and lenses, which are used for terahertz applications. They're suitable for electric appliances because silicon is a semiconductor and can reduce the risks associated with electricity.