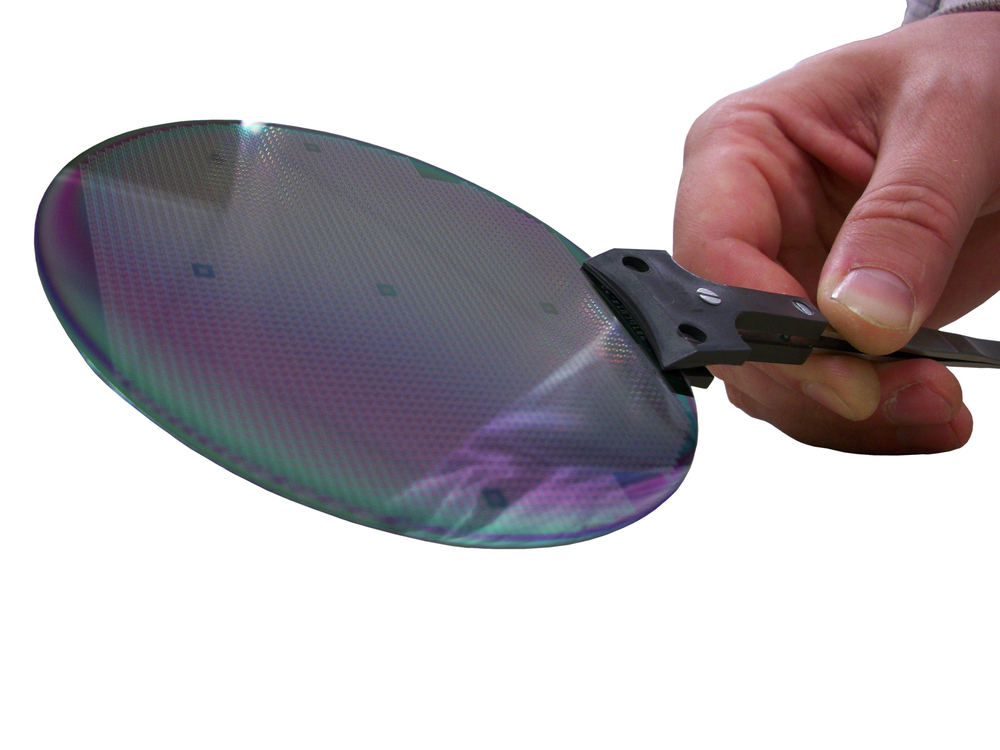 Silicon Wafer | The Importance of Lithography Process in Circuit Fabrication

Lithography is a process used to pattern specific geometric shapes on a silicon wafer for circuit fabrication to produce electrical devices. Without it, no electrical device would ever function. In this article, we will discuss to you the importance of the lithography process.

What is Circuit Fabrication?

If you’re looking for a high-quality silicon wafer for your next project, then you can get them from Wafer World. We offer high-quality wafers at an affordable price! Contact us for inquiries or purchase wafers online!