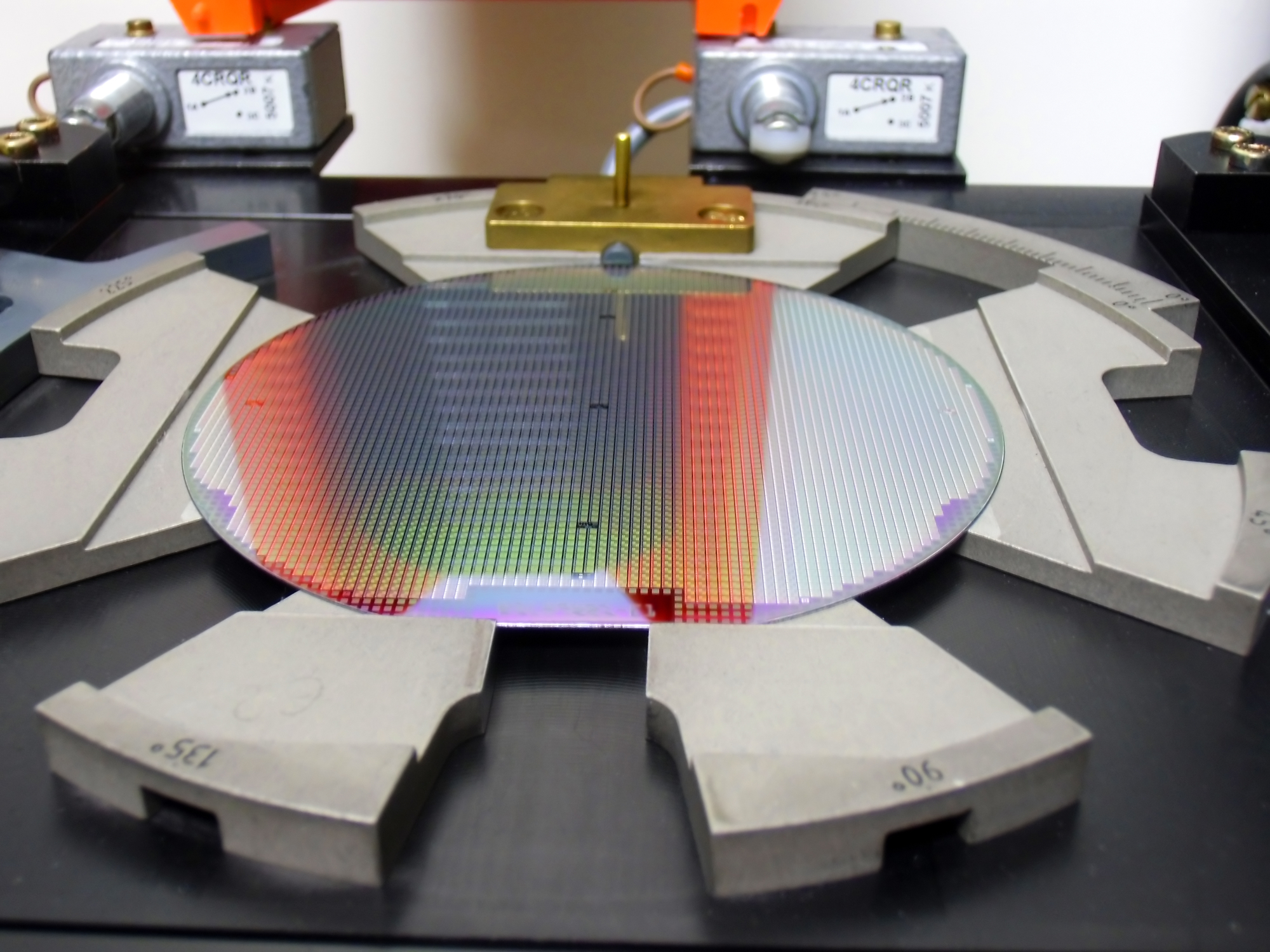 Silicon wafer manufacturing is the first step in semiconductor manufacturing. It’s because silicon wafer is one of the major components used in a semiconductor. Silicon wafers play a significant role in our lives, from everyday electronic devices to the technology used in the medical field and even in space. Without it, we would still be stuck in an era where knowledge is only found in libraries, communication is difficult, and medical treatments were more complex. But how is this very important component brought to life? Read on to know more about wafer fabrication.

What is Wafer Fabrication?

If you’re looking for silicon wafer manufacturing producing the best wafers, then Wafer World has a wide range of high-quality wafers at the best prices possible. Call us for inquiries or purchase wafers online.