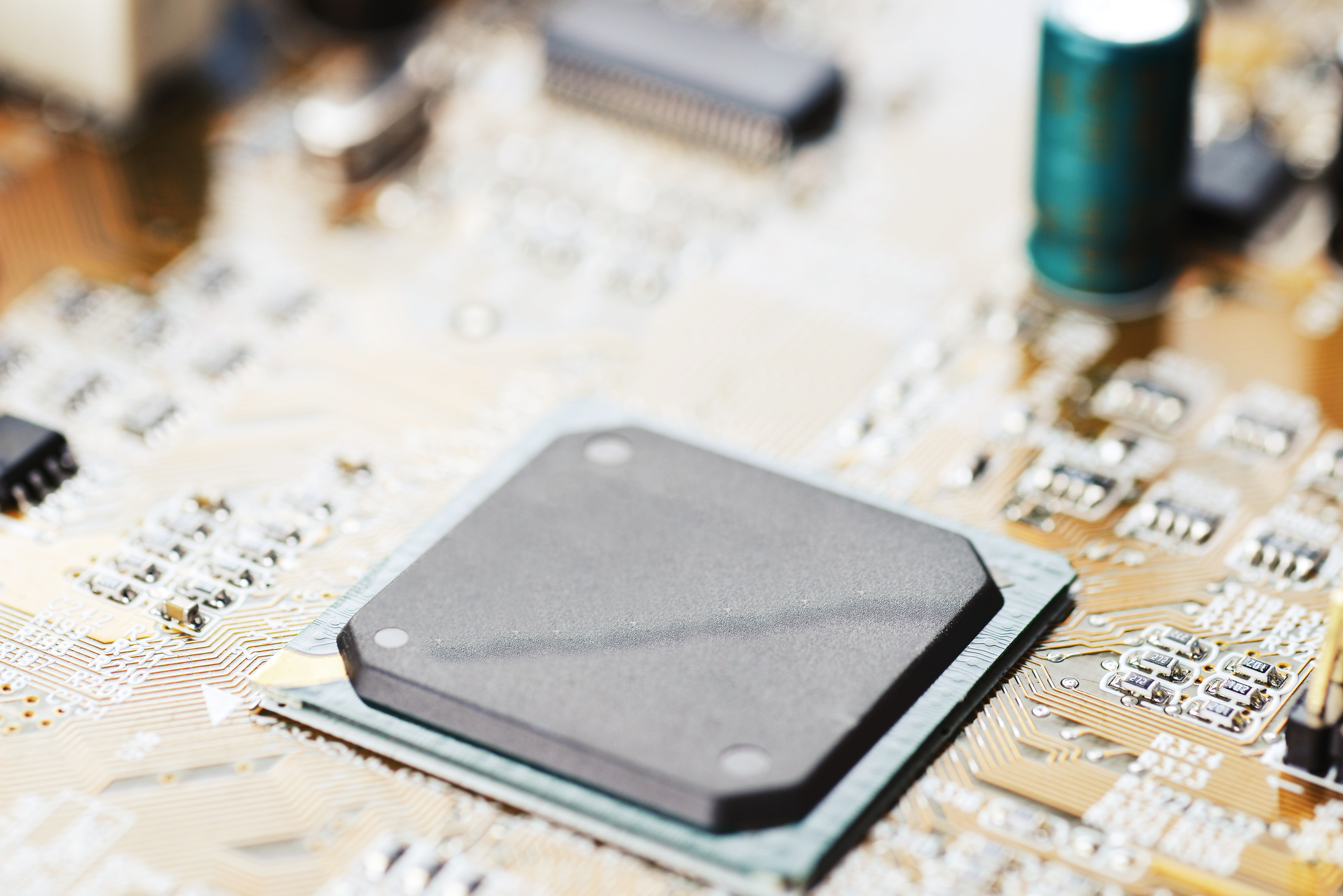 The Beginning Process of Making Silicon Wafer into Solar Cells

Solar cells are electrical devices that convert light energy into electricity. Various types of wafers can be used to make solar cells, but silicon wafers are the most popular. That’s because a silicon wafer is thermally stable, durable, and easy to process. The process of making silicon wafer into solar cells involves nine steps. In this article, we will discuss the first three steps.

What is the Process of Making Silicon Wafers into Solar Cells?

Raw silicon wafers undergo inspection to ensure that there are no damages, cracks, chips, or scratches. Their geometric shape and thickness conformity are also checked. After the examination, each silicon wafer is split and cleaned with industrial soap. This will help eliminate any metal residues or other production debris that can impact the performance of the wafers.

After inspection and cleaning, the silicon wafers go through texturing. This step prevents reflection losses of the incident light, making them more efficient. This means the incident light does not mirror back and gets lost in the surrounding. But instead, bounces back onto the surface. Random pyramid texturing is the most common technique used in texturing wafers. This technique involves etching the wafers pointing upwards from the front surface, resulting in a regular and neat atomic structure of monocrystalline silicon. This atomic structure makes it easier for electrons to flow through the cells.

After the texturing step, wafers go through acid cleaning. This step gets rid of any post-texturing debris from the surface of the wafers. Acid cleaning can be done in two steps:

Are you also planning to use a silicon wafer to make solar cells? If yes, you can get high-quality wafers at a reasonable price from Wafer World! We also offer other types of semiconductor materials. Check out our website to know more!