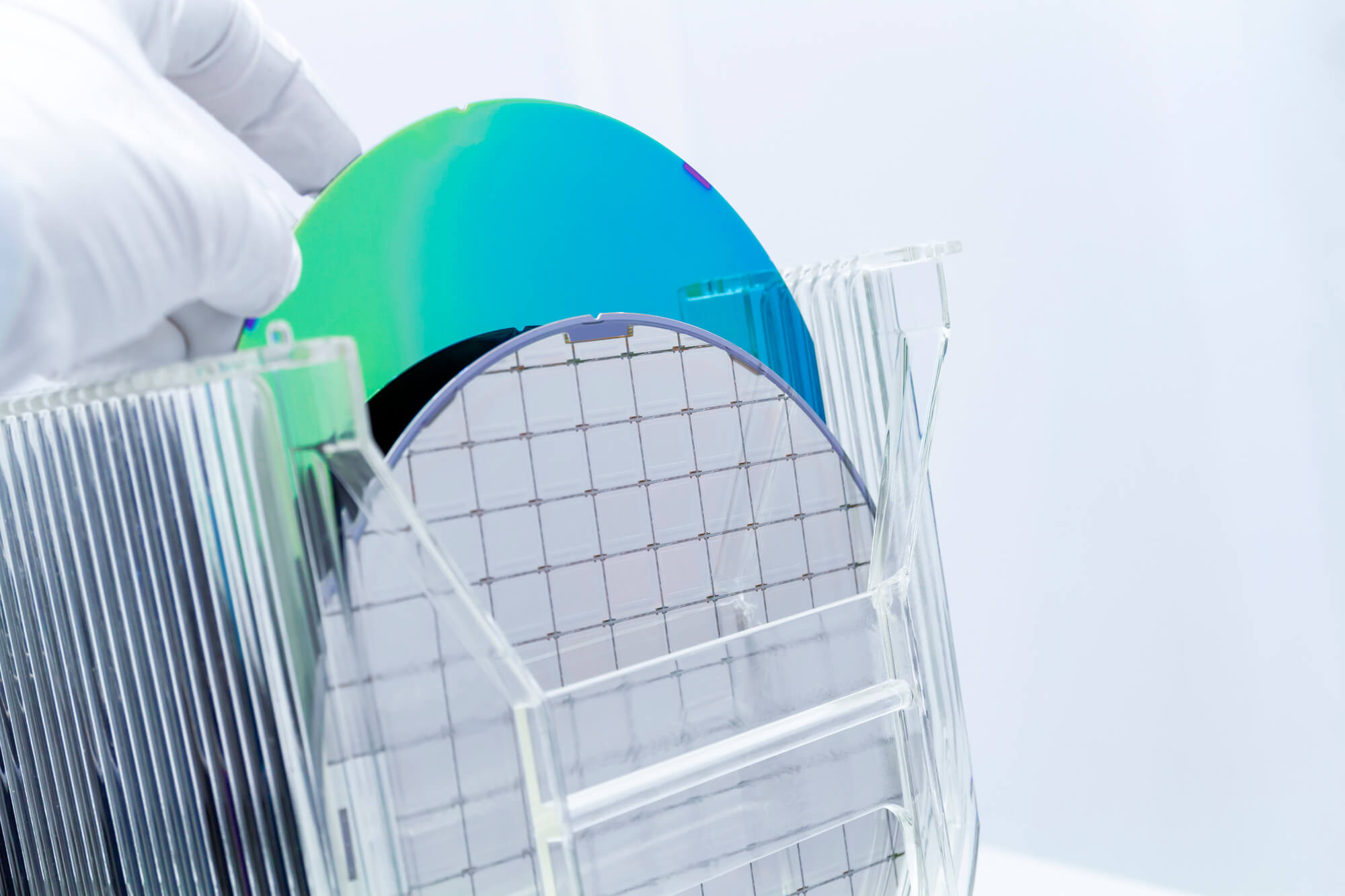 When was the last time you thought about how your most used gadgets work? What drives submarines to communicate with the surface or allows your gaming console to operate? An integral part of the answer is thin silicon wafers, which are in most modern technology.

These are small, intricate inner components of all gadgets and technology which we use daily. There are many varieties, each one varying by composition, use, and purpose. Commonly used material includes silicon, GaAs (germanium arsenide), germanium, silicon carbide, gallium phosphide, and many more.

Their purpose is to conduct the flow of electricity. Since semiconductors contain free electrons, they can quickly move around atoms at incredible speeds. Doing so allows for electricity to flow, which in turn powers devices, signals, commands, and a multitude of other operational functions.   Doping is the process that alters the behavior of electricity. Principally, manipulating its electrical properties leads to achieving the desired effects, allowing a device to function as intended. The doping method can end in two ways: N-type and P-type semiconductors, a matter of intrinsic and extrinsic needs.   To start, N-type semiconductors are doped with an electron donor, creating an extrinsic semiconductor. The outcome adds the fifth electron to its outer orbit, thus altering the electrical output to the desired effect. This, in turn, gives the semiconductor a negative charge.   Alternatively, p-type is the exact opposite. Instead of adding an electron, this process strips away one, leaving the semiconductor with a 3-valent dopant. The dopants in this scenario are either boron or indium. These are known as intrinsic.  Lastly, silicon wafers are in all electronic devices due to the availability and abundance of the elements. As the second most abundant element, silicon constitutes 30% of the earth's crust.

Of the multitude of wafer materials, silicon and GaAs are the most used. This is due to how they conduct current. Positioned between a conductor and an insulator, these can halt electrical flow or slow it down. Semiconductors are an essential building block that goes into IC chips (integrated circuits). Integrated chips can function in several ways:

Each chip, or microchip, is a semiconductor wafer that houses millions of tiny resistors, capacitors, and transistors. These are the black squares that you will see on a motherboard, which are the brains of your phone, console, or other electronic gadgets. Picturing life without them is grim, as we would lack many beloved items.  Due to the high demands placed upon them, silicon wafers aren't suitable for use in microwaves. Instead, gallium arsenide wafers accommodate the high frequencies and distortion of microwave wavelengths, making them the superior choice.   However, silicon wafers shine when used in appliances that need to regulate temperatures, such as refrigerators and freezers, HVAC's (heating and cooling), as well as ovens. This is due to them conducting at feverish temperatures and insulating at lower temperatures.    Additionally, semiconductors convert DC (direct current) power to AC (alternating current), which you're familiar with each time you plug an object into an outlet. Conversely, they can also change AC to DC, depending on your power needs.

However, the use of wafers extends far beyond the home, as they can make or break your fishing, camping, or hiking trip. Many of our favorites outdoor festivities are dependent upon them.    Lanterns are essential for all campers, and a favorite is the LED varieties. LED stands for light-emitting diode, with is a heavily doped semiconductor. Some LED types are solid-state (OLED or organic LEDs) commonly found in the newest TVs.   Similarly, there has been a trend in the fishing world that incorporates wafers in lures. Some new lures can flash LED lights or vibrate to attract fish. Both functionalities come online using silicon wafers in semiconductors. Wafers really should be in every fisherman's tackle box. The arrangement and holes in the electron orbit can determine the color the bulb emits. The same is true for televisions; as the colors change from frame to frame; those changes in coloring result from silicon.  Heading back to camp, wafers have a long and rich history in green power. Many electronic gizmos use thin silicon wafers, which could save the lives of hopeful survivors trapped in the wilderness. Such equipment can be but isn't limited to:

The World of Gaming

To use silicon for an electronic component, it must be pure. The ingot must be 99.9999%, or the eleven 9's as it's referred to as on occasion. However, there are more steps a wafer must take before it's in the gaming console. Besides inclusion in the consoles themselves, semiconductors are integral to remotes as well. Integrated chips, or microprocessors, excel in a command role. Upon feedback from a button press, signals are fired from the processors to perform the indicated action.   Until recently, the controller vibrated had a static LED light and motion-sensing abilities. However, the previously launched and long-awaited PlayStation 5 boasts responsive haptic feedback to immerse the gamer further into the artificial world. This sensory feedback for players can do the following:

Haptic feedback is all about providing real-life sensations to the events unraveling before your eyes as you play. One-day haptic feedback will become as robust as what we saw in Ready Player One in 2018, produced by Steven Spielberg.

If you own a business that deals in similar industries mentioned above, we have all the wafers, you could need. Contact us today, and we can guide you to the suitable semiconductor material that's right your needs.