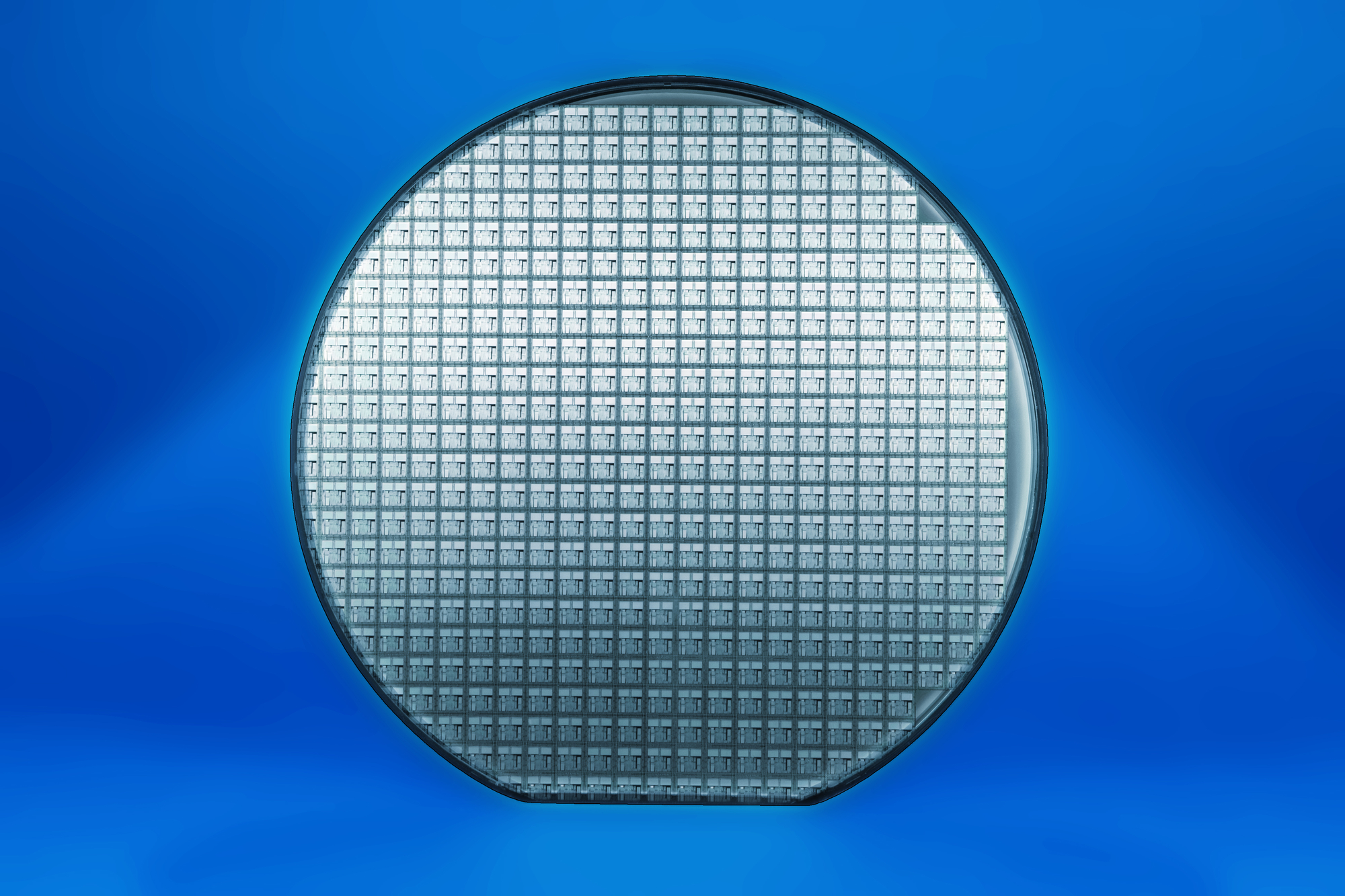 The Different Properties of a Silicon Wafer Semiconductor Device

Silicon is one of the most abundant elements on the earth's surface. It's also easy to process, and costs less when mass-produced compared to other semiconductor materials, which is why it's highly sought after in the wafer industry. A silicon wafer can be used for various applications, from high-frequency and high-powered semiconductor devices to integrated circuits. In this article, we will discuss the different silicon wafer properties that make it so versatile as a semiconductor.

What are the Different Properties of a Silicon Wafer?

The number of chips a single silicon wafer can produce depends on how large its surface area is. Producing larger wafers means more chips. It’s also more cost-effective. That is why the wafer industry is determined to make the largest wafers that are commercially practical.Over the years, wafer size has continued to grow, with a diameter of 300mm being the current maximum size. The increase in size, from 200mm to 300mm, reduced the cost per die by 30-40%.

Larger wafers need to be thicker so that it can support its weight without breaking during handling. However, the growth in thickness is relatively less compared to the growth in diameter. Although it has its disadvantages, the industry's demand for ultra-thin wafers proves this property to be useful.

A silicon crystal has a specific diamond cubic structure, which means that the silicon atoms align in a particular order when the crystal is cut into wafers. There are different orientations of crystal lattices. A wafer’s orientation is crucial because it influences many of its electronic and structural properties. Doping boosts a wafer’s electrical conductivity.

Do You Need a Silicon Wafer?