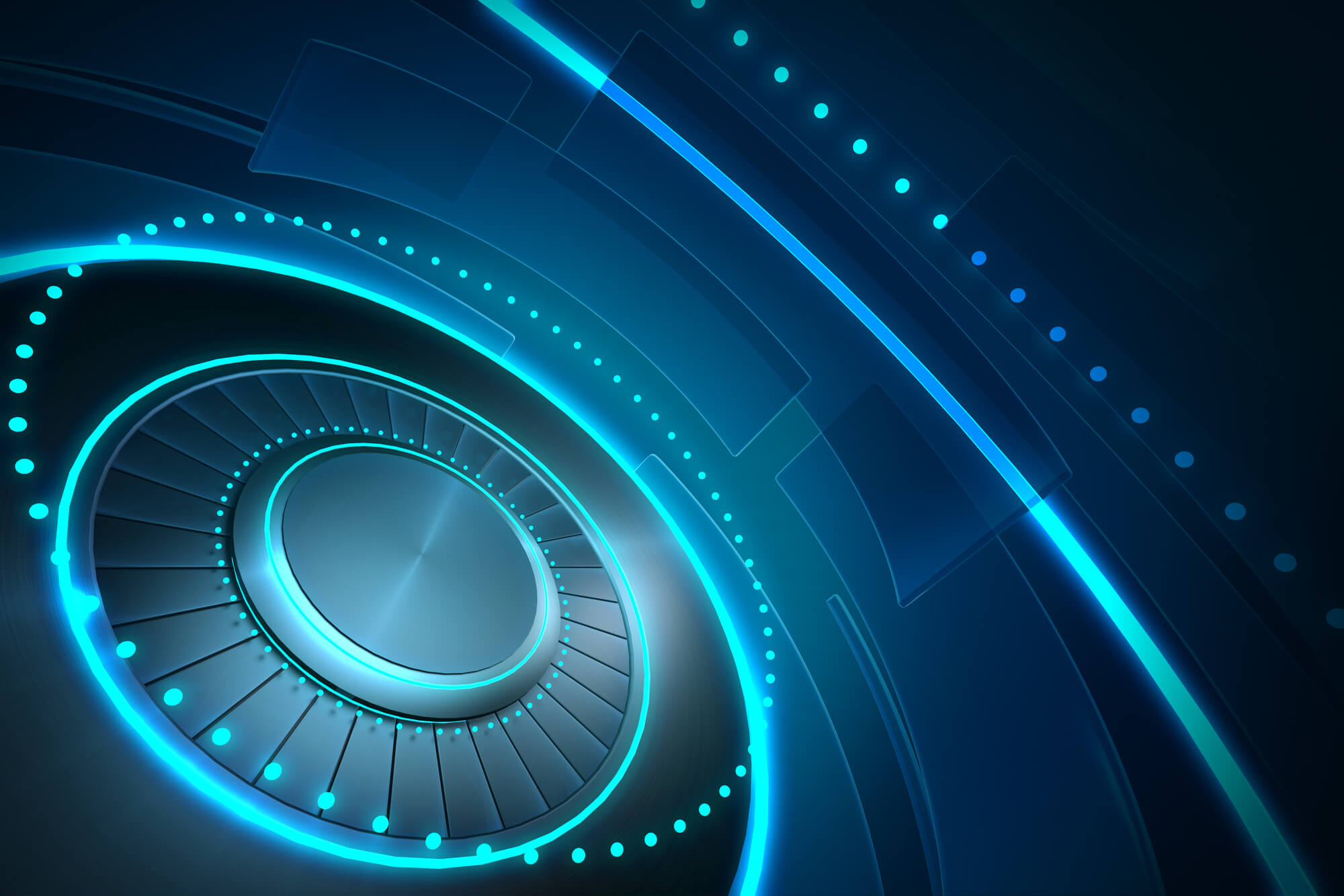 As with anything from Hollywood, things tend to get a little exaggerated, but these exaggerations all come from a foundation of truth. That’s precisely what happens in the world of Tron Legacy – The Grid – which can be an educational doorway to learning more about the silicon wafer, computer chips, and entire computer systems. For a computer system to function, it needs the assistance of wafers, which act as a base for the integrated circuits. These circuits, often known as computer chips, include the memory and processing units. At Wafer World, we strive to create the perfect wafer, so you can attempt to create “the perfect system,” as the character Kevin Flynn would say.

While The Grid might be excessively science fiction as characters are transported into a world inside a computer, much of what is shown and discussed is based on real-life computer science. It even has a fun nod to Konrad Zuse in the form of a character named after him. Zuse created the first automatic programmable digital computer in 1941. “I tried to picture clusters of information as they moved through the computer,” Flynn says as the movie begins. “What did they look like? Ships, motorcycles? Were the circuits like freeways? I kept dreaming of a world I thought I'd never see.” Within The Grid, everything serves a purpose, from the light cycles to individual programs completing specific tasks. It all works together to keep the system running and fully functional.

Computer chips are created from silicon and metal, with each integrated circuit containing numerous transistors that make an electrical signal. They complete tasks by communicating through something called assembly language – a type of programming. Integrated circuits have three main functions:

Computer chips follow instructions called programming, which they put into action. Once a command is given, it will take roughly five cycles for it to be executed. This can be sped up, however, through something called pipelining. Pipelining divides instructions into steps, trying to keep the entire processor busy at once. The processor units all perform portions of the instructions. Through this method, a command can be executed in just one transistor cycle.

Fiction: The World of Tron

Obviously, much of Tron's world is made up just for fun. Computer programs don’t often find themselves battling to the death in a giant arena with fireworks painting the sky. But closely examining how programs function within that world can make some more difficult concepts regarding wafers and integrated circuits easier to understand.

Is there information moving through the computer looking like motorcycles? No. But this can be a great visual representation of how memory from one integrated circuit can be transported to another. Each program in The Grid has its own identity disk, which carries its memories. If one function of the computer chip is to transport memory to another chip, we can use Tron’s light cycles as an example. Transportation in The Grid is completed on virtual highways. If programming instructs memory to move from one chip to another, we can easily see how this would work through light cycles. With the identity disk (memory) on their back, the program brings the memory to another location – or another chip.

ROM is a type of memory meant to always be stored on the computer as it contains necessary information. This is very similar to how the identity discs operate, as they are mainly supposed to stay on the backs of programs at all times. Even if someone shut down the system, once rebooted, the memory would still be there.

When a computer shuts down, RAM is completely erased, leaving no trace behind. So, to compare, this occurrence is similar to when a program in Tron loses its identity disk. While explained more in-depth in the Tron Uprising prequel series, if a program loses its memory disk, it will lose its memories. Essentially, they’re a completely clean slate, just like RAM once someone restarts their computer.

After first appearing in the original 1982 Tron movie, Bit was a polyhedral-shaped object limited to only a short cameo appearance in Tron Legacy. Its function was to provide simple yes or no answers to any question. A computer chip is unable to understand what videos or images are. To them, these pieces of media are only seen as sequences of ones and zeroes. What are these ones and zeroes called? Bits! Besides those two numbers, bits are also commonly represented by true/false, on/off, plus/minus, and yes/no, just like Bit in the movie.

While computer chips follow programmed instructions, these instructions can also be modified or deleted entirely, a concept similar to “derezzing” in The Grid. When a program in the Tron films is derezzed, the program is deleted, removing its function. If programming instructing an integrated circuit is deleted, the chip no longer has to follow those commands. In Tron Legacy, a program named Quorra was injured after another program sliced off her arm. This left her in an unconscious state. However, her programming was able to be edited. This is similar to how a computer chip's instructions can be reprogrammed to give it different commands to carry out.

Looking for a Specific Silicon Wafer for Your Needs?

So, while you’re not expected to transform our silicon wafers into the foundation of a digital world full of light cycles and disc battles, you can still use them for some amazing projects. At Wafer World, we pride ourselves on creating high-quality wafers for whatever your needs may be. They are strictly tested, so you can always expect a fully functional product every time. Do you have any questions, or are you looking to make a purchase? Contact us today to request a quote.