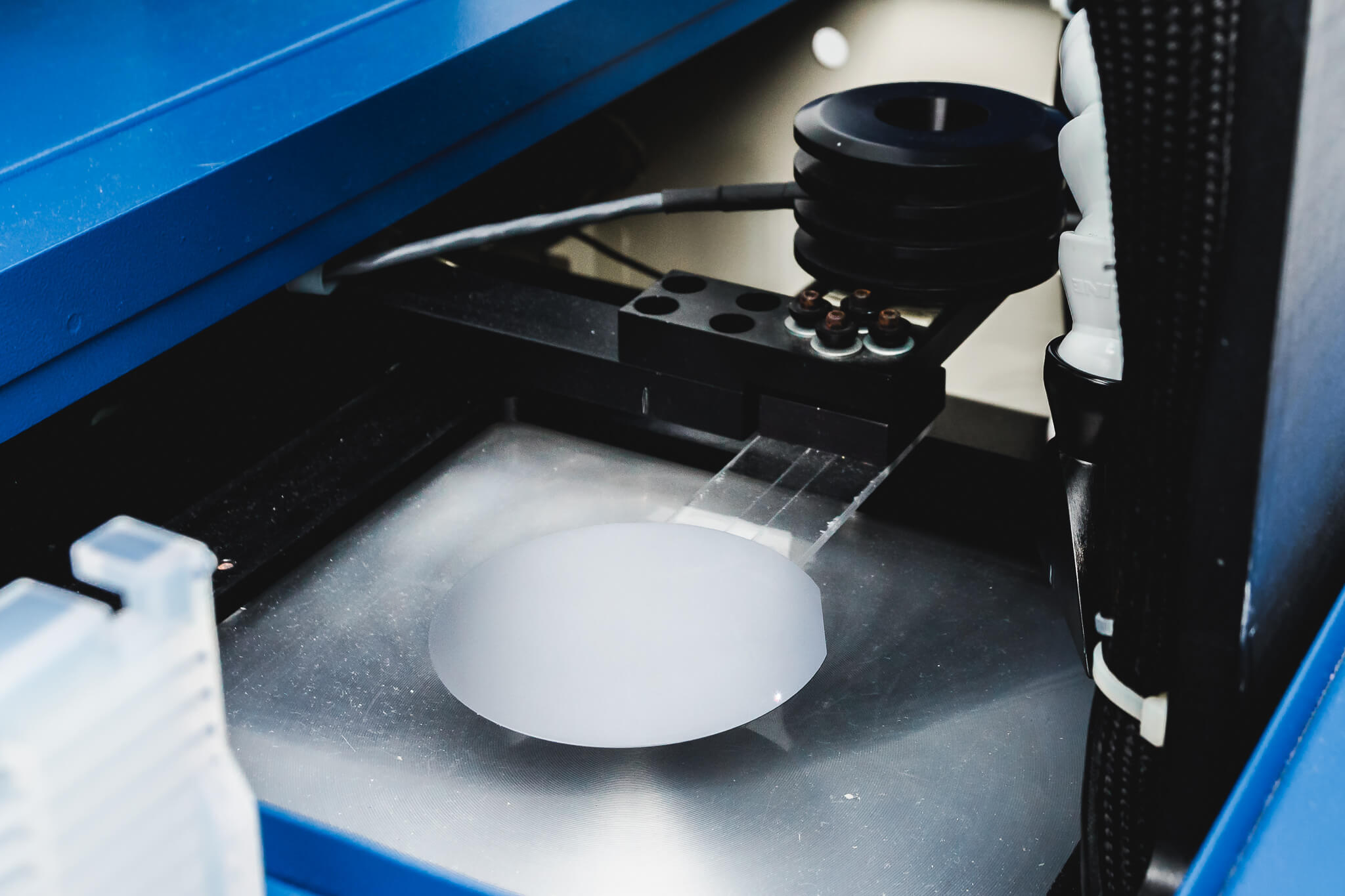 The Relationship Between Silicon Semiconductors and Solar Technology

One of the most prevalent trends in today’s tech industry is an increased focus on alternative and renewable energy. For decades, our homes and industry have run on the electricity generated by non-renewable resources like fossil fuels. But as we’ve become more aware of the pitfalls of traditional energy sources, the ‘new’ energy market led by solar is transforming the way our world functions. As with just about every major technological advancement in the last five decades, the modern iteration of solar panels is made possible by a silicon wafer supplier. Semiconductors are the integral component of solar energy systems and the reason why we can turn the sun into electricity for our appliances. So, what exactly is the relationship between semiconductors and solar technology, and how do solar panels work in the first place? Let’s find out!

Understanding Solar Panels and How Semiconductors Make Them Possible

How Do Solar Panels Work?

It turns out that solar panels owe quite a bit to semiconductors and silicon wafer suppliers in general. We all know that generally speaking, solar panels take energy from the sun and turn it into electricity. But the how of this process hinges on a couple of specialized processes that can only be done by semiconductors.

Channeling the Power of the Sun

The function of a solar cell is made possible by two different types of semiconductors: p-type and n-type.

N-type semiconductors are made by adding foreign materials, or impurities, to a pure semiconducting material like silicon. The additional ‘ingredients’ are elements like phosphorus which have one more electron than the semiconductor material. This additional electron becomes a positively charged ion later on in the process – which then helps create the electric fields that generate power for the system.

How Do These Semiconductors Work Together?

What are the Parts of a Solar Electric System?

Solar panels are fascinating pieces of technology built to create electric fields from sunlight that are then converted into the type of electric currents we can use in our homes. This process involves several components that together make up a solar panel electric system, one of the most important being the silicon wafer suppliers that help get the electric currents from one place to another. Here are the core elements that your average residential solar panels have in common –

The solar panel is the most visible part of a solar electric system, what we think of when we hear ‘solar technology,’ and where the magic happens as it were. The panels are the photovoltaic cells made from silicon wafer suppliers that are responsible for converting sunlight into electricity.

The key to gathering the most amount of energy possible is ensuring that the solar panels are always facing direct sunlight. This requires angling the system in the direction of the sun. Solar panel mounting racks are responsible for holding the panels securely in place and providing a study connection that avoids interruptions. Mounting racks also serve as the hinge point that helps angle panels in the direction of the sun.

Every large electrical system needs routine maintenance and repairs from time to time. The DC Disconnect is used to unplug a panel from the home so that a technician can run the necessary maintenance.

Solar panels absorb solar energy and transform it into DC (direct current) power. However, most standard home appliances run strictly on AC (alternating current) power. The inverter is responsible for taking the DC power and converting it to the AC power your appliances need to work.

There are three different types of meters; power meter, utility meter, and kilowatt meter. Each meter is used to measure the amount of power the solar system is generating and gauge.

It follows that a solar panel only produces energy so long as the sun is shining, but what happens during rainy days or in the evenings? Well, solar energy systems come with a battery pack that stores excess electricity that your home can use whenever the sun is not out.

Generators are not a staple option with every system; they are generally used in homes in which a majority, if not all, electricity is produced from solar panels. As efficient as solar energy systems have become, there are still drawbacks and limitations due to the power source. Generators help make up the difference in electricity in those days in which the sun was covered by clouds.

The breaker panel point at which the power source of the solar panel is tied to the electrical circuits in your home. Each of these circuits serves as the electrical route that connects outlets and lights. These circuits are controlled by breakers that prevent any one appliance from overdrawing electricity and causing a fire hazard.

Also known as the regulator, the charge controller manages the charging voltage for the batteries so that they remain at optimal levels. It helps to think of a charge controller as a damn that keeps your batteries from overcharging, effectively stopping power input once they have reached their maximum.

Are You Looking for a Trusted Silicon Wafer Supplier?

As the saying goes, chains are only as strong as their weakest link. At Wafer World, we understand the important role of our wafers play in the world, and our goal is always to make our product the strongest link in the technological chain. If you want to learn more or request a free quote, get in touch today!