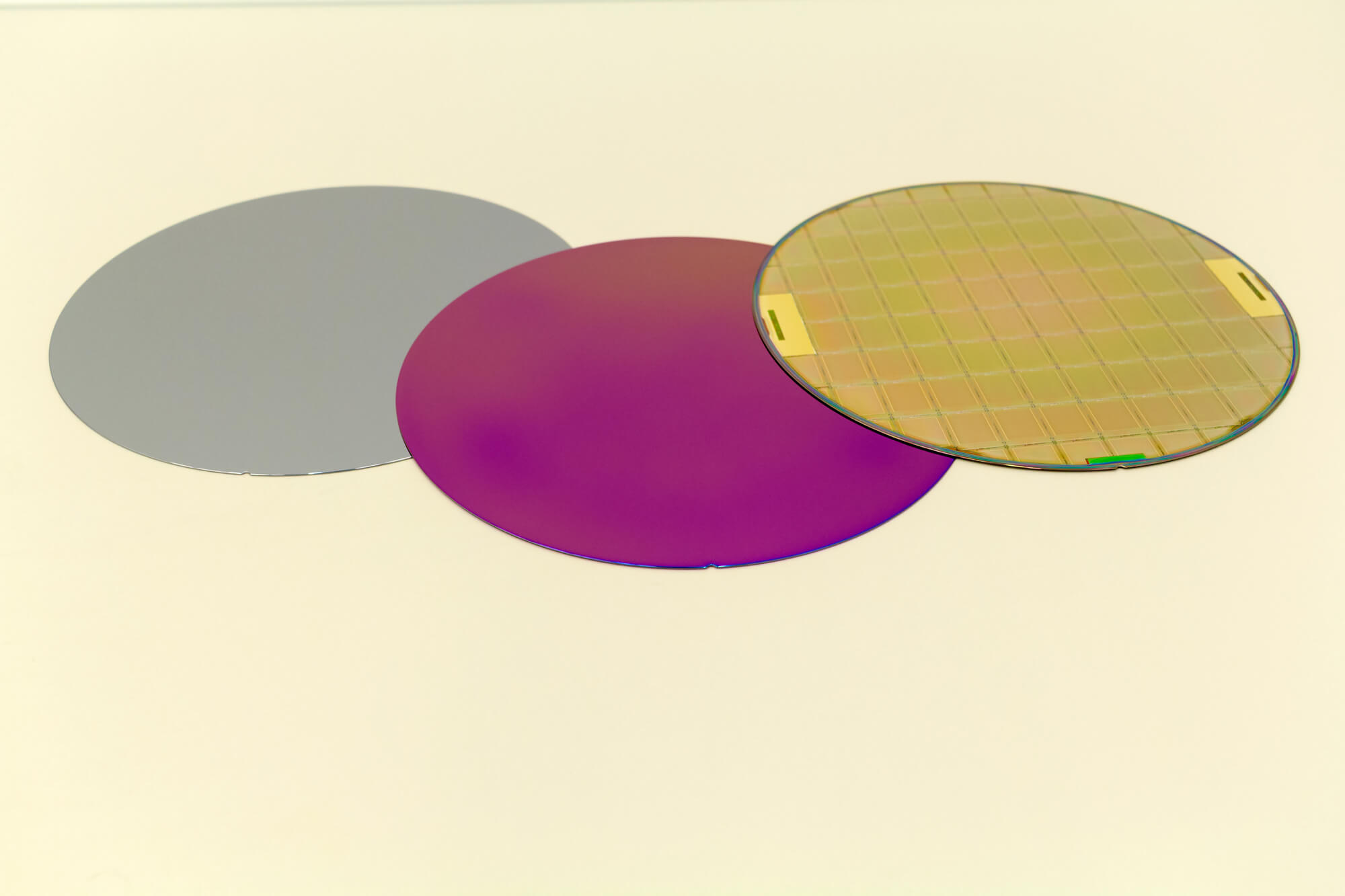 Now that the miniaturization trend in electronic devices continues to move from one dimension to another, the demand for thin silicon wafers to facilitate the shrinking of these devices is steadily rising. These tiny semiconductors are less than the standard thickness of a wafer at a specific diameter. If you want to know more about them, we’ve pulled together the answers to some of the most common questions asked about the thin silicon wafer.

The desire for thinner electronic gadgets was introduced by the European use of smart cards. Each of these 0.75-mm thick SmartMedia cards that comes with a 0.5-m opening was originally intended to stack flash memories in it. The world has gone a long way beyond stacking flash devices as technological advancements demand configurations that weren’t even conceivable over two decades ago.The consumer demand for constant connectivity is the key driver to increasing electronic content. This results in the increased use of thinner wafers to serve as power semiconductors for various applications.Thanks to wafer thinning and other advanced wafer manufacturing processes that enable the latest power semiconductor devices, certain technologies are now made possible. These include artificial intelligence (AI) and Micro-electromechanical systems (MEMS) for sensor-based applications in high-stress environments that require extreme accuracy.

How Flat Is a Thin Silicon Wafer?

Since the device yield is directly affected by the wafers’ thickness variation, yield and wafer quality are always intertwined when it comes to wafer processes. For this reason, the quality of thinner wafers has to be measured. Backside thinning and metallization process steps are extremely important for controlling wafer quality and both processes are crucial to the reliability and performance of the end device.Furthermore, specific devices require wafer manufacturers to double-side polish each wafer to make the wafer thin and flat while ensuring low thickness variation. Manufacturers use specialized equipment to detect defects after silicon wafers have gone through the backgrinding process. These wafers can have up to 300mm in diameter.

At Wafer World, we’re ready to help you make a decision on the right wafer for your next project. Contact us today to get high-quality wafers at a reasonable price.