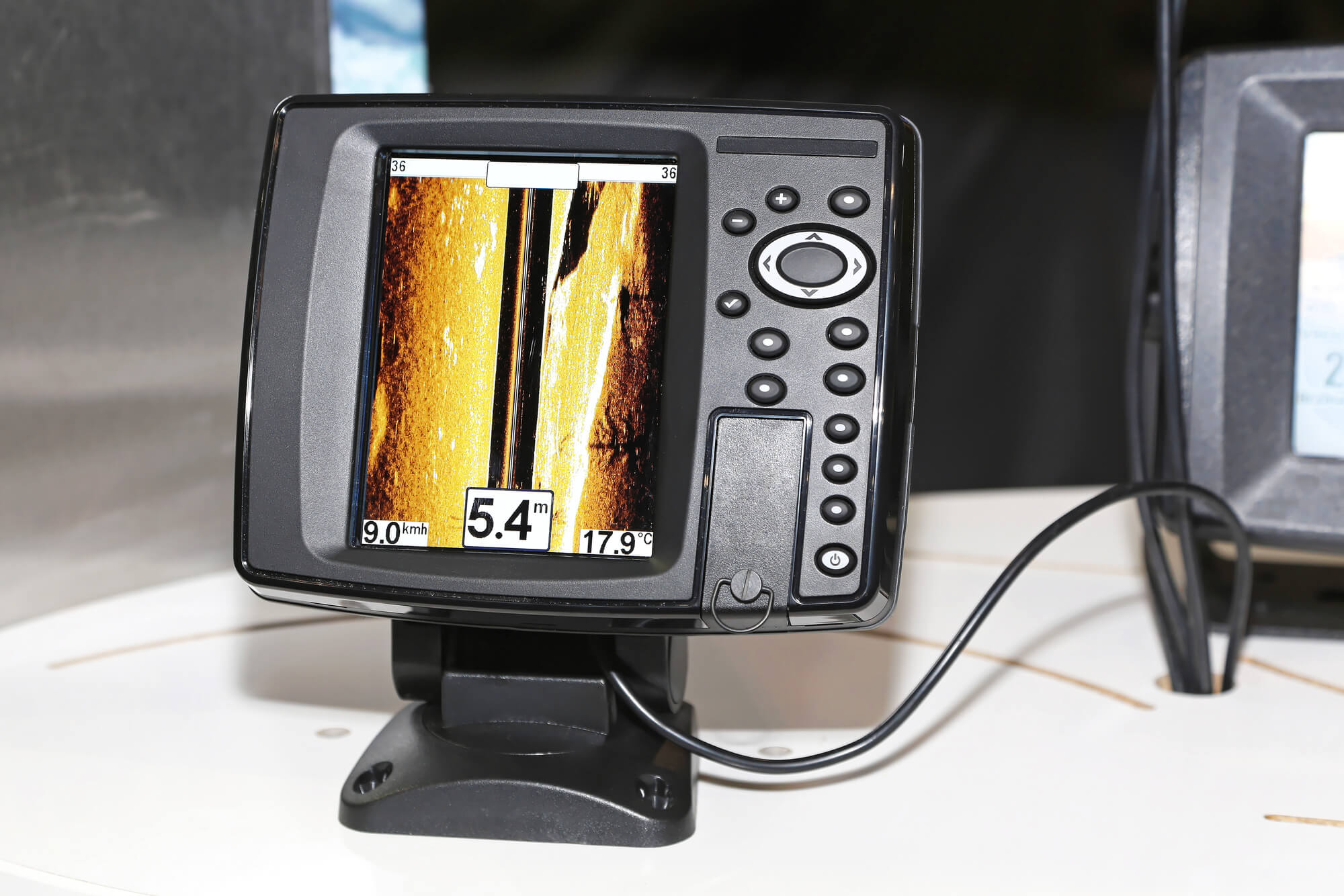 Why Wafers Should Be on Every Fishermans' Boat

On a clear and warm morning in the middle of May, the sun reflecting off the water through sunglasses has never looked more beautiful. A subtle ding from the fish finder alerts you to fish in the area, indicating the morning is about to get a lot more interesting. What most fishermen don't know is that without Si wafers your fishfinder isn’t alerting you of anything.Silicon wafers and circuit chips enable a tech-powered day instead of a boring one. Practically all electronics today utilize these wafers. Therefore, your brand-new fancy toy won't work without them.

What are SI Wafers?

Silicon is the most common of all semiconductors for various types of diodes, cells, and circuits. They are thinly cut crystals, which are the materials responsible for allowing the electrons to pass through. Wafers have a wide array of applications and are in lots of everyday technology.For the reasons above, wafers are an integral part of the IC chip, or integrated circuit, allowing it to operate at speeds capable of powering even the most expensive fish finders.Silicon wafers are crucial in the development of ICs tasked with commanding actions that allow electronics to function. Keep reading to see what uses there are for these IC chips.

How Are Si Wafers Made?

There is a four-step process that must be completed before silicon is made into a wafer:

First, a small growth needs to form on the silicon.To achieve this, the silicon is heated to 2558 °f or 1420°C, which is hotter than necessary to melt silicon. Once the silicon is thoroughly melted, a seed is placed on the melted silicon. A "seed" is a single silicon crystal.After it's grown, it's then ground down, inspected, cut, cleaned, then finally polished. Quite a bit of work goes into crafting them.

This type is a purely crystalline piece of silicon. Therefore, it is an ideal semiconductor. Another name for this type is "intrinsic silicon wafer."

Doped wafers are configured by adding in a dopant (impurity) during the process. This type has two subtypes: P-type and N-type.P-type Si wafers are made by adding in boron during the formation of the crystal. N-type wafers result from the addition of arsenic, antimony, and phosphorous.Moreover, the level of dopant will further define it.

Doped wafers have altered electrical properties dependent upon how much dopant was used. These Si wafers are urgently needed, especially in the research and development industry.

In What are They Used?

As mentioned above, they are used in integrated circuits or IC chips for short. However, they have many uses in life, such as; smartphones, robotics, vehicles, and much more. Practically all electronics use Si wafers in some form.

Why are Fishermen Caught Up on Fishfinders?

Fishfinders are essential for fishing for several reasons:

Essentially, you're fishing blindly without a fishfinder. Any fisherman will tell you that a fishfinder is a handy extra set of eyes. Due to its IC chip, all the data can be collected and fed to the user, leading to a fish dinner.

Why do Fish Finders Need Wafers?

Silicon is a capable element that utilizes fast-moving electrons to operate, due to its high conductivity. This is important for its ability to power WLAN, PCS, and in the case of fishing, Global Positioning System (GPS). GPS is utilized in fishing through a device named "fishfinder" or "sounder." GPS's require high electron mobility to operate, which is exactly why it uses Si wafers.These tools also use frequencies that would beat a fish in a race. However, not all are the same–some require more power to obtain higher frequencies, not to mention sweeping changes in frequency.

Traditional fish finders utilize one, sometimes two frequencies, varying unit to unit. The majority of recreational fishing crafts operate at 50 kHz and 200 kHz. These units are good for most angling needs. They are not as sophisticated as CHIRP's, but they help many recreational anglers.

Chirp for short, these units don't transmit on an either-or basis; instead, sweeping the frequency spectrum.These can range from under 100kHz to a max of 200kHz with some exceptions such as, for inland fishing frequencies and upwards of 800kHz are utilized on big water (large rivers, lakes, and oceans). The difference being is CHIRP fishfinders require less peak power but discharges the most energy into the water. In the end, CHIRP units are much better overall.

Every fishfinder has a transducer. A transducer has a sound-emitting unit called an echosounder which emits sound waves. The soundwaves are then tracked to determine how quickly they bounce off objects. This information is then displayed on the screen.Think of it in terms of anatomy; the screen is the brain, and the transducer is the eyes. Instead of light rays that allow people to see, sound waves allow fish finders to see fish, structure, provide topographical information, and much more. All the data that the transducer sees is decoded by the unit to then display it tangibly on the screen.

Getting back to the robust visuals, wafers are to thank for them as well. As mentioned earlier, they are a component in IC chips that have a role in commanding actions. If not for the computing power of the chips, the fishfinder wouldn't function as they do. No electronic would, for that matter.Whether you're looking for wafers or want to learn more, visit Wafer World to learn more! We are excited to get to know you and assist in making your next project a successful one.