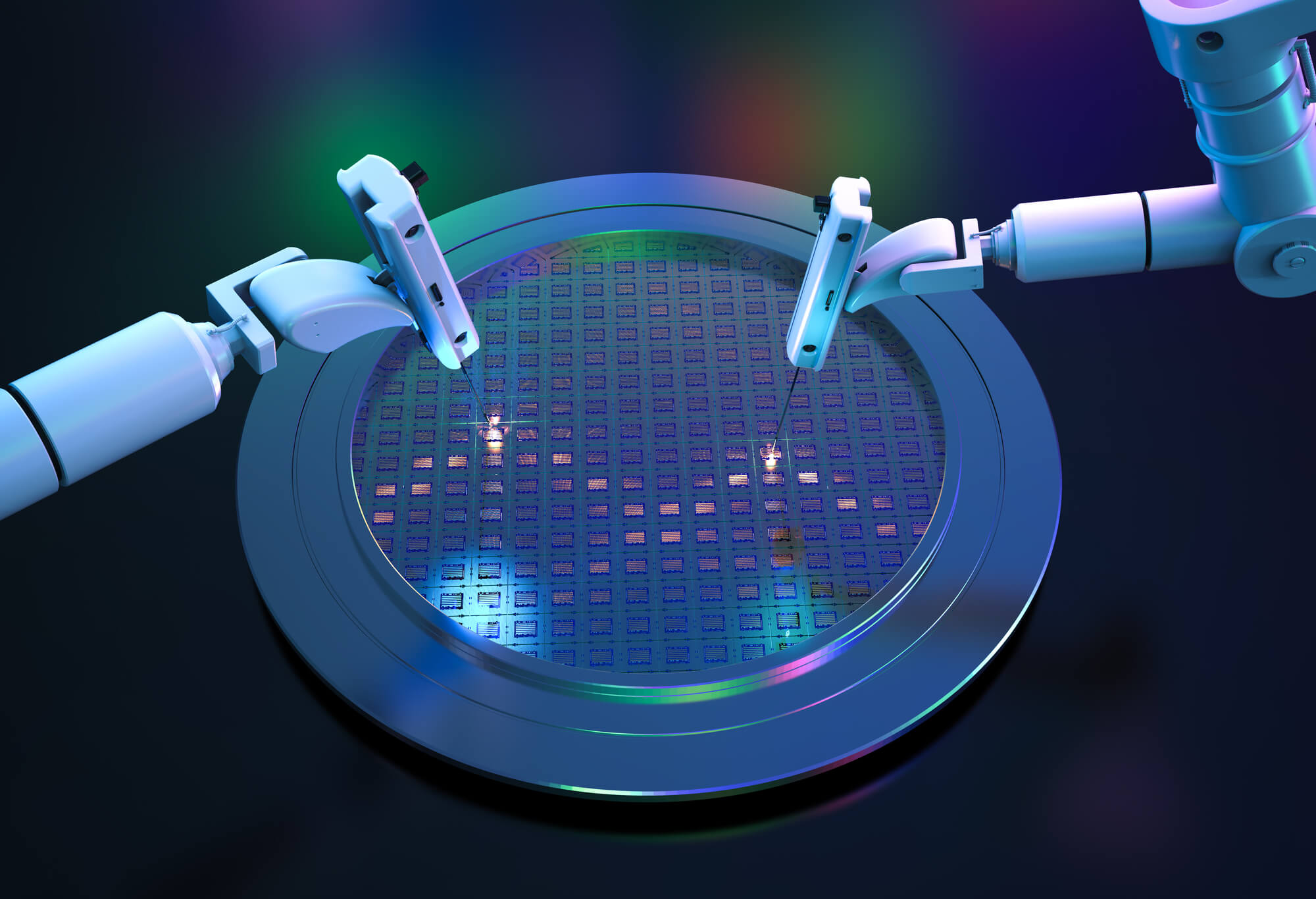 What Are the Different Applications of InP Reclaim Wafers?

Are you looking for wafers that you can use for testing high-power and high-frequency electronic applications and devices? If you want to get the full benefits of brand-new InP wafers without paying full price, you’ll want to take a closer look at InP reclaim wafers.

What is an InP Reclaim Wafer?

A binary semiconductor called an InP or indium phosphide wafer falls under the III-V Group. Due to its superior electron velocity, manufacturers use it for testing and qualifying various electronic applications and devices.Moreover, an InP reclaim wafer is a wafer that has been cleaned before it was reprocessed for another purpose. Wafers can go through the reclaiming process multiple times until the wafer becomes too brittle to be recycled. Compared to a brand-new InP wafer, the reclaimed version is often thinner.

Did you know that indium phosphide reclaim wafers are widely used in the photonics sector? Before indium phosphide was discovered, the only available option to work with was silicon. Scientists soon found an alternative material for the production of hybrid silicon lasers – indium phosphide.

Since they have a greater area, indium phosphide reclaim wafers are usually used for the production of optoelectronic equipment in the medical industry. Moreover, they’re mostly used for controlling surgical equipment and monitoring vital signs.

Do you need indium phosphide reclaim wafers for your next project? Contact Wafer World today! We produce quality wafers at a reasonable price.