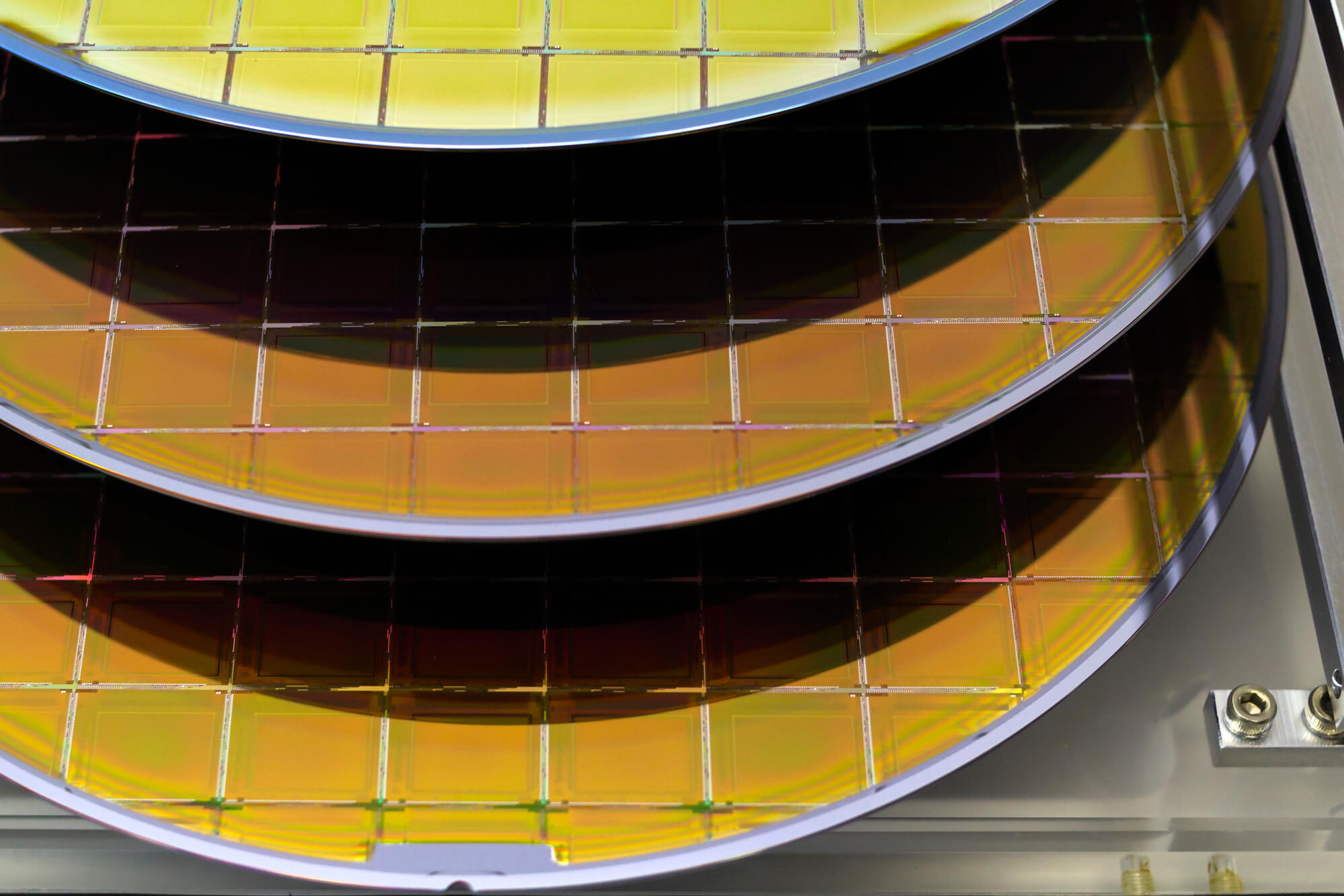 What Are the Different Types of Silicon Wafers?

In today’s world, almost every electronic or consumer item contains an essential component called an Si wafer. Known as the second most common element on the planet, silicon (Si) is usually used to create semiconductors for numerous applications. To produce those thinly sliced pieces of pure crystal called silicon wafers, several processing methods are used, including the Float Zone (FZ) growth method and the Czochralski (Cz) pulling method.To ensure optimum purity, the CZ method creates silicon wafers from one crystalline structure. Alternatively, the FZ growth method involves the use of a crucible-free technique. Moreover, silicon wafers are classified into two main types – the undoped silicon wafer and the doped silicon wafer.

What Are the Different Types of Silicon Wafers?

If you’re looking to find silicon in its pure crystalline form, you’ll want to check out the undoped silicon wafer. Also referred to as an intrinsic silicon wafer, this type of wafer is the perfect semiconductor.

Looking for the Perfect Si Wafer?

Do you need to find the best-quality silicon wafers for your next project? Get in touch with Wafer World today to learn more about our products or request a quote.