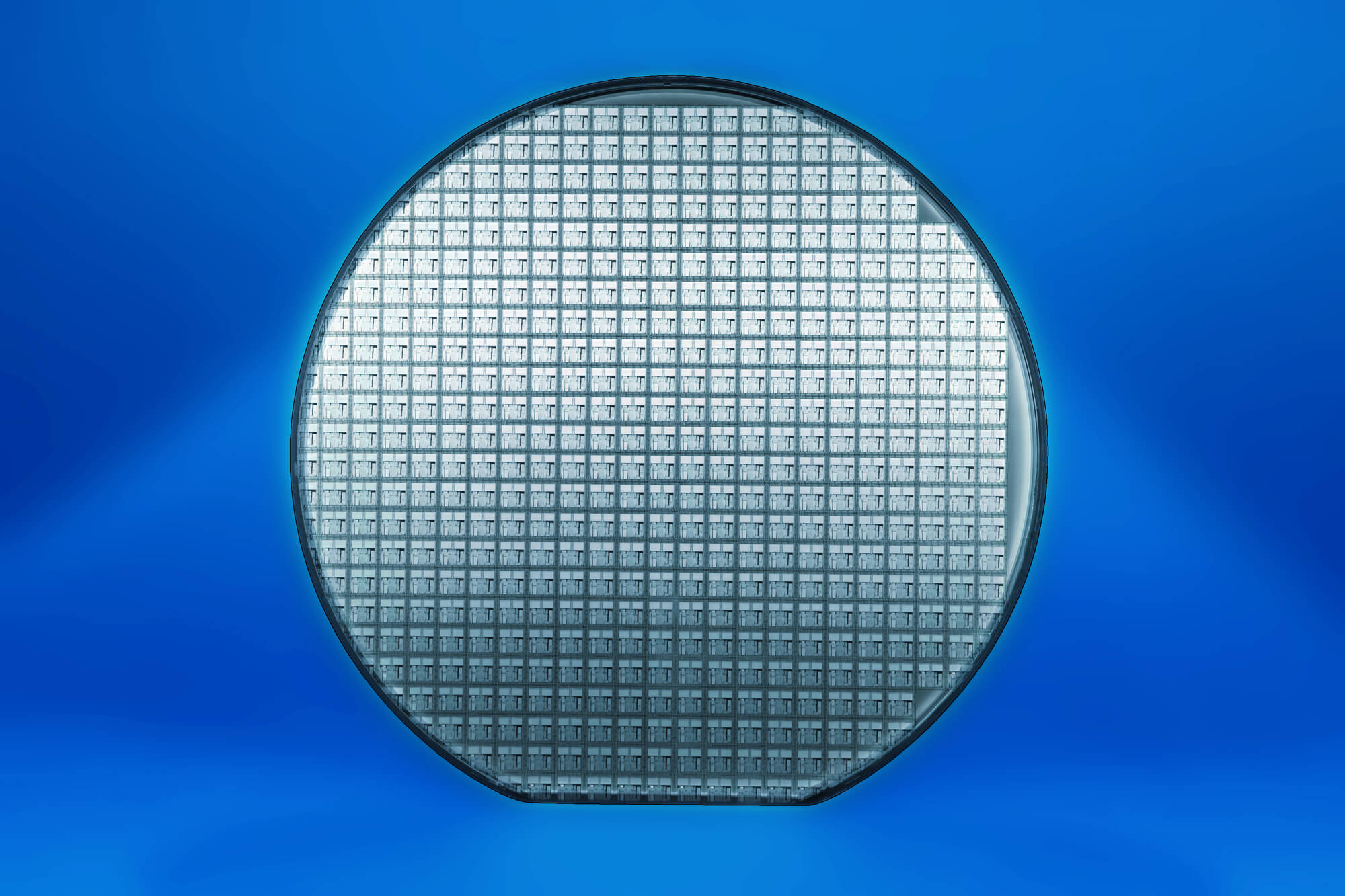 What are Ultra Flat Wafers?

With the increasing demand for portable communications devices, including memory cards, smartphones, and laptop computers, electronics applications that utilize integrated circuits (IC) are shrinking in size. Since the goal is to reduce thickness and footprint, these devices require ultra flat wafers.

What Is A Semiconductor Material?

Semiconductor materials have electrical conductivity values that fall between a conductor and an insulator. While conductors are generally metals, insulators or nonconductors include most ceramics and glass.Furthermore, semiconductors are typically made of pure elements like silicon or germanium. However, they can also be made of compounds, including cadmium selenide or gallium arsenide. Through the doping process, impurities are added to pure semiconductors to change the material’s conductivity.

The standard wafer refers to a thin slice of semiconductor material that consists of crystalline silicon. Wafers are commonly used in the electronics and technology industry to fabricate integrated circuits (IC). It’s important to note that these semiconductor materials' sizes and dimensions may vary depending on how they’re being used.

The ultra flat wafer is a type of wafer designed to meet the highest conditions for very specific uses. Unlike traditional standard wafers measured in inches, the ultra flat wafer is measured in microns or micrometers (‘μm’). Specifically, a micron or micrometer is equivalent to 1/26,000th of an inch or one-millionth of a meter. Unless a wafer measures under 200 microns in terms of thickness, it couldn’t be classified as an ultra flat wafer.Due to its unique characteristics, this substrate is produced to withstand extremely demanding applications. For this reason, the ultra flat wafer is widely used in the production of microfabrication equipment. Furthermore, in biological applications that include thin-film research, it’s also the substrate of choice. In addition, the characteristics of the ultra flat wafer allow it to meet the requirements for scanning electron microscopes (SEMs), which are used for scanning surfaces and the creation of high-resolution topographic images.

If you’re looking to find top-quality ultra flat wafers, get in touch with one of the world’s leading silicon wafer manufacturers – Wafer World. Check out our wide range of products and request a quote today!