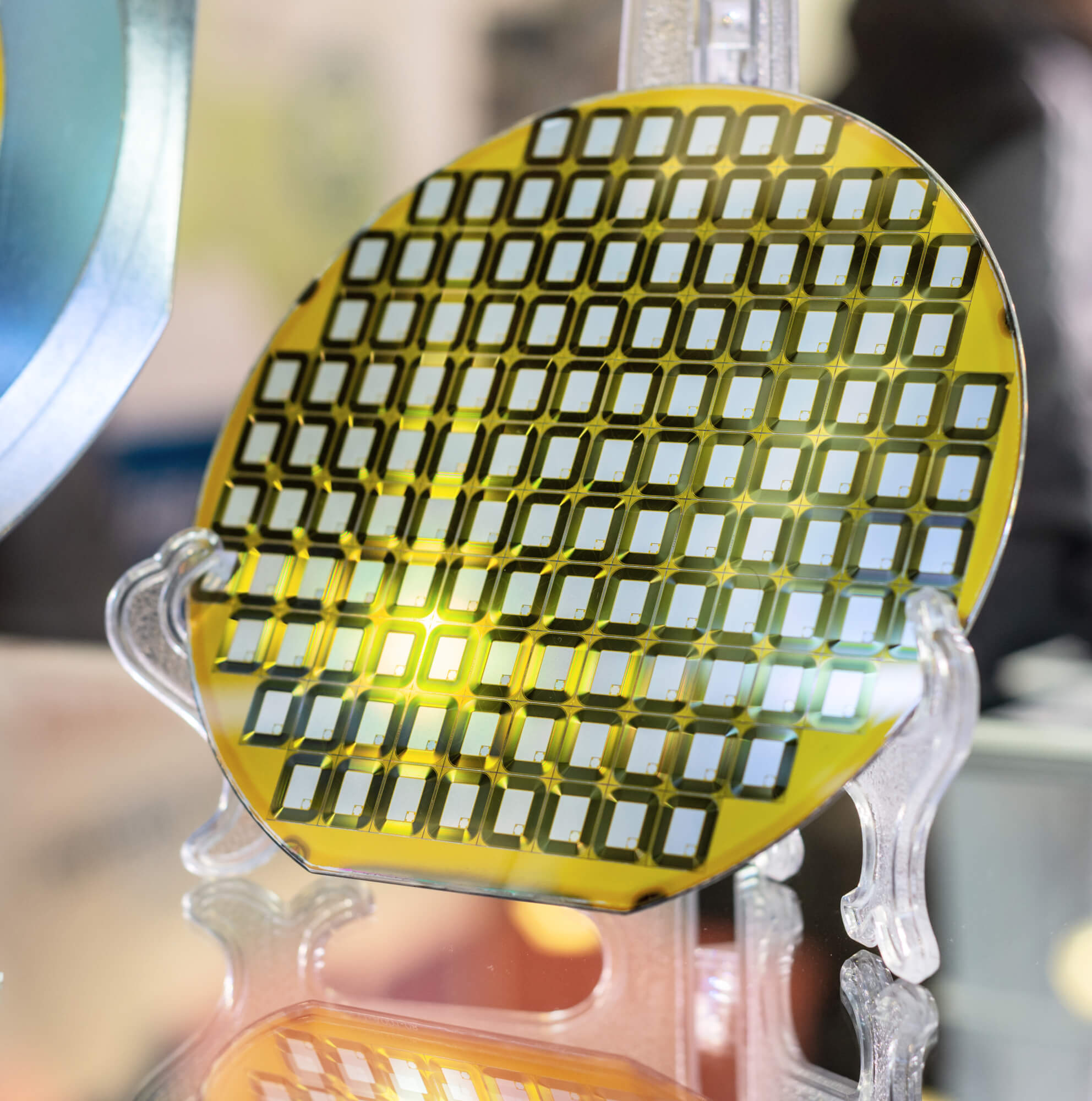 When it comes to the microelectronics revolution, you probably know more about silicon-based technology as the substance that takes center stage. However, did you know that your palm-sized smartphones are powered by GaAs circuitry? Compared to silicon wafers, GaAs reclaim wafers are able to operate at higher frequencies and feature signal amplification properties. For this reason, they make it possible for the world to stay connected through various types of electronic communication devices.Before you dive deep into GaAs Reclaim wafer variety, you should take a closer look at the compound that’s sharing the stage with silicon as a key semiconductor material – gallium arsenide.

A Closer Look at Gallium Arsenide

What Exactly Is Gallium Arsenide?

Gallium Arsenide is a chemical compound that’s also known as GaAs or III-V compound. It is produced by combining gallium (III group) with arsenic (V group) inside a pressurized chamber set at a high temperature.Compared to other types of semiconductor materials, you can expect to see less interference in GaAs. Additionally, its qualities make it easy for photon and electron particles to pass through. Due to its unique characteristics and its ability to amplify lower frequencies in sensitive electronic equipment, the process of manufacturing gallium arsenide is more expensive than other substrate materials.You might be surprised to know that the use of this chemical compound is not a new technology. In fact, it has been around since the 1970s! Thanks to gallium arsenide, the GPS receivers were miniaturized in the 1980s. This miniaturization made it possible for US arms and military equipment to use laser-guided, precision munitions.

Top Reasons Why Gallium Arsenide Wafers are the Best Choice

Since gallium arsenide wafers are flexible and lightweight, they demonstrate efficiency in GaAs solar even when thin layers are used. Unlike silicon wafers, the GaAs variety can absorb sunlight because it doesn’t require thick layers that add to its overall weight.

Compared to silicon semiconductors, gallium arsenide operates faster because it supports 5G, a newer and faster network. When used in devices, GaAs wafers generate less noise compared to silicon wafers. Specifically, when used in the process of manufacturing linear and digital integrated circuits.

Do You Need GaAs Reclaim Wafers?

Wafer World is your go-to resource for all things wafer. Contact us today to request a quote.