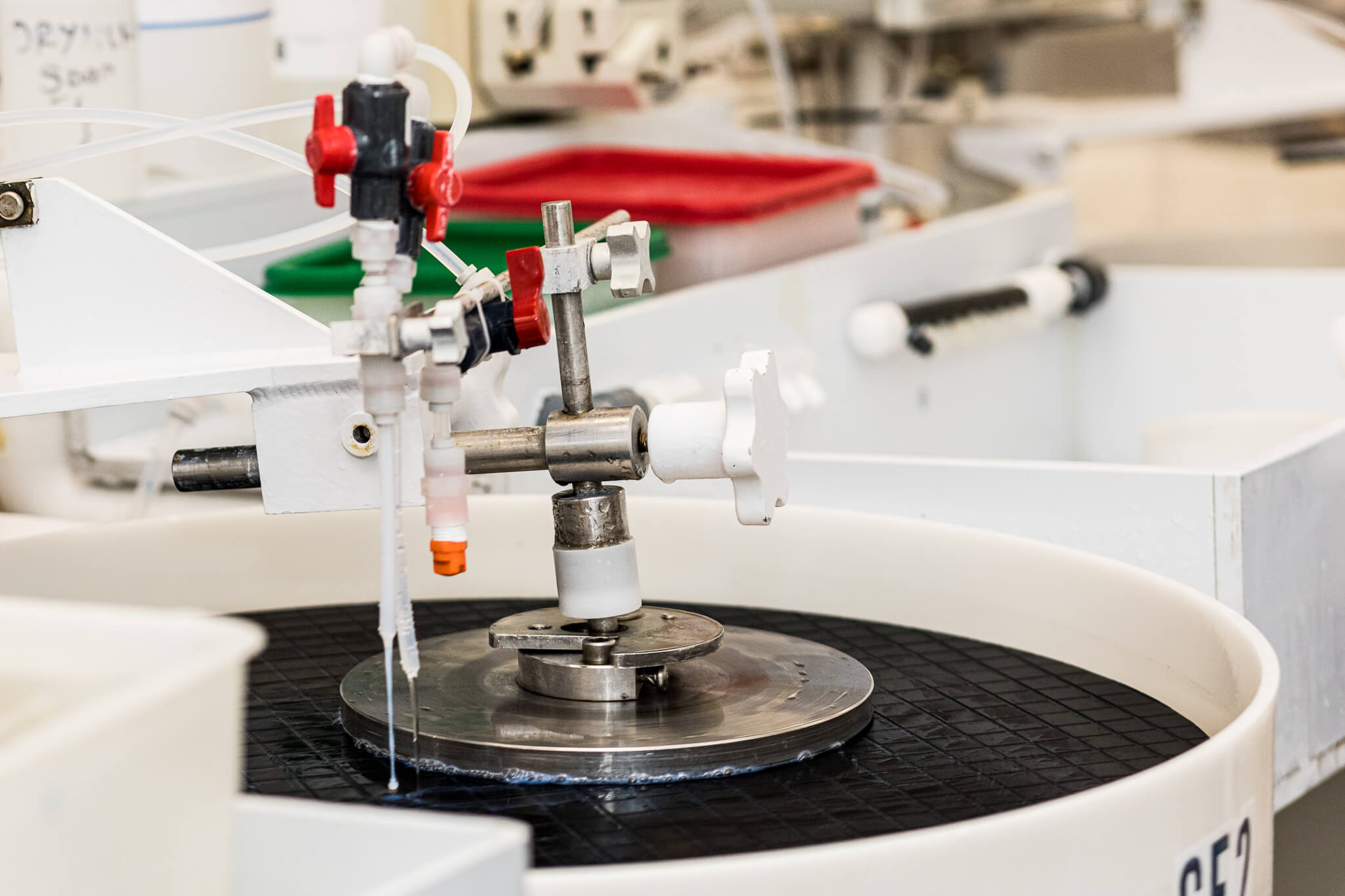 Why Is Gallium Arsenide Better Than Silicon in Solar Cell Production?

To this day, silicon remains to be the foundation of solar technology. Aside from being the most abundant class of semiconductors, silicon is also commercially advantageous due to its cheap price tag. However, as researchers try to pave the way for a solar energy revolution, they discovered that the GaAs wafer is more effective than the silicon wafer.When it comes to silicon-based solar technology, several barriers are scaling up. The kind of solar cells that are used for powering drones, cell phones, and electric vehicles require a more efficient semiconductor material. Incidentally, studies have shown that compared to the widely recognized silicon wafers, GaAs wafers are more capable of absorbing and converting sunlight into workable electrical energy.[video width="1920" height="1080" mp4="https://www.waferworld.com/wp-content/uploads/2021/05/waferworld-siliconwafer-explainervideo.mp4"][/video]

Electron mobility in semiconductors is largely influenced by a number of factors including temperature, defect concentration, impurity concentrations, and electron and hole concentrations. Since electrons race through a GaAs wafer much faster than they possibly can through silicon, this semiconductor material allows for a much greater conversion of solar energy.

Resistance to Heat and Moisture

Solar energy applications must be able to withstand harsh environmental conditions. For this reason, a semiconductor’s thermal stability plays a crucial role in the performance of a solar cell. Gallium arsenide wafers are better than silicon in this regard because they’re naturally resistant to damage from radiation and moisture.

Due to the broad distribution of solar emitted photons, a single-bandgap solar cell can achieve maximum theoretical efficiency of 33.5% with non-concentrated sunlight. Gallium arsenide produces more power in a given surface area more than other existing solar cells.

Since GaAs wafers feature higher efficiency levels, they’re able to accept and transfer more sunlight than their silicon counterparts. A sliver of gallium arsenide on a thin flexible substrate has the power to maintain the efficiency levels required to charge headphones, drones, cell phones, and other electronic devices. What’s more, they do so without the help of grid electricity.

At Wafer World, we offer high-quality wafers at a very reasonable price. Contact us today for inquiries!