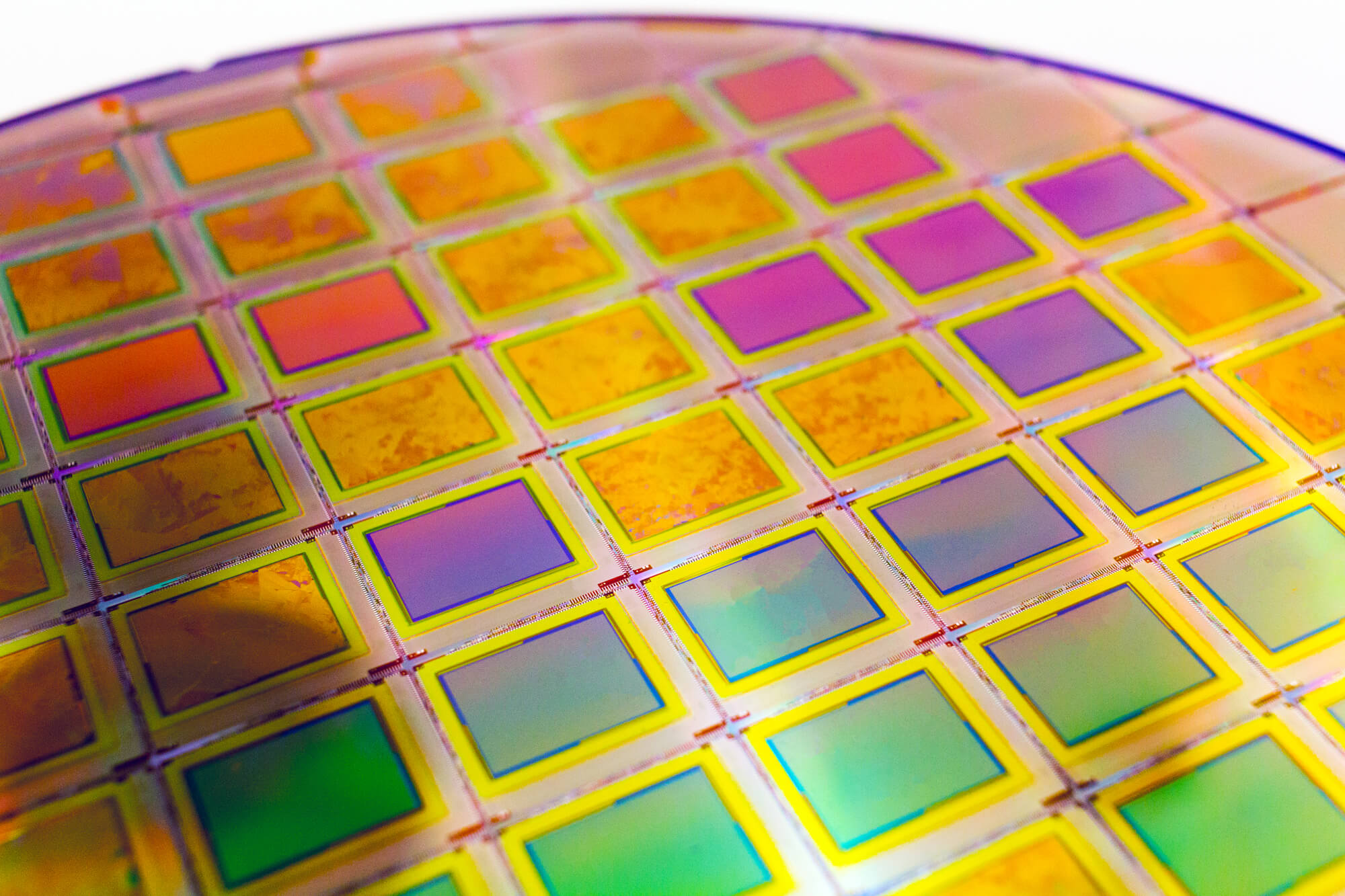 Silicon wafers are typically a part of our everyday lives, so if you thought there was a good chance there would be some interesting facts about them and what creates them – you’d guess correctly. These semiconductors are the silent heroes of our electronic-driven world, and silicon wafer manufacturing is a huge multibillion-dollar industry. Let’s take a look at some of the more interesting pieces of information surrounding the production and use of silicon wafers.

They Need a Lot of Water – A LOT

If you have a number in your head about how much water is used, it’s probably not high enough. A typical wafer production facility uses around four million gallons of water every single day, and industries will spend around a billion dollars on the water supply. However, water usage has started to decrease in recent years due to conservation efforts.

Silica Was Used to Make Weapons

Long before we were born, the earliest humans would use silica to craft weapons and hunting tools. Some common examples included spears and arrows.

While silicon wafers are commonly used in devices like phones, televisions, computers, and video game consoles, these thin semiconductors aren’t only used for electronics. Some other examples include:

Looking for a Company That Provides Quality Silicon Wafer Manufacturing?

At Wafer World, you can expect nothing but the best. Our wafers are handled with care throughout the entire manufacturing process, and they are thoroughly tested to ensure they are of the highest quality. Do you have any questions or would like to make an order? Contact us today!