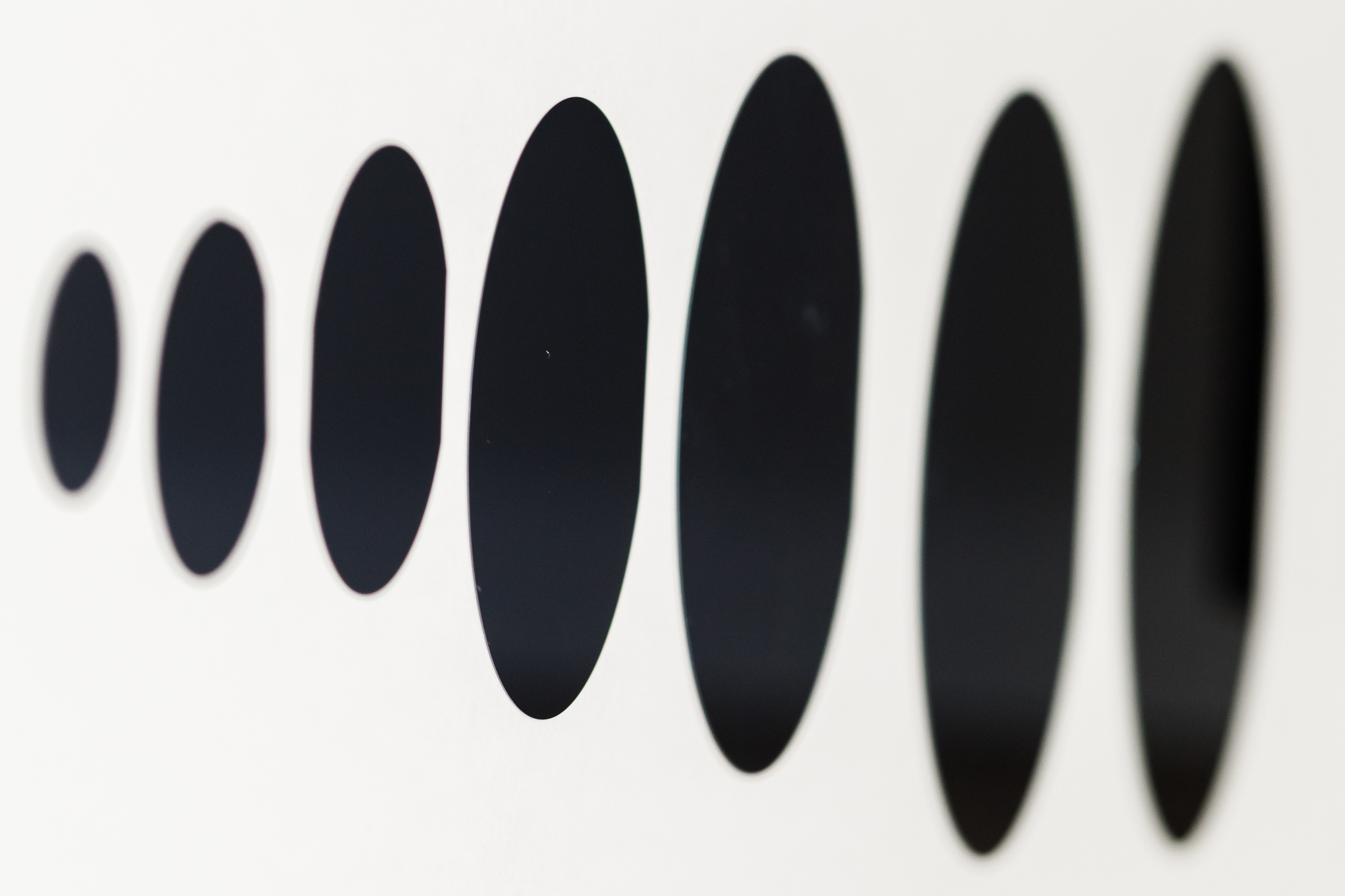 Float zone wafers (FZ) are a high-purity substitute for Czochralski wafers since these wafers can withstand high temperatures and have a low impurity content. Today, the float zone wafers is commonly used in electronics such as chips and power devices. To help you understand more about this device, here are the different applications of FZ in electronics.

Ideal Use of Float Zone Wafers

Although float zone wafers are considered a pricey component, they remain the least expensive infrared material on the market. Vacuum tubes were the best substitute up until 50 years after they were banned, at which point integrated circuits took their place and served as the foundation for the subsequent generation of computers that are still in use today.

Since integrated circuits have been the primary building blocks in creating new generations of computers since the early 1990s, they are also the ones with the most extended lifespan.

If you’re looking to get the best kind of wafer for your upcoming project, you might want to consider getting float zone wafers. Here at Wafer World, we recommend FZ wafers because of their high performance and affordable price. Contact our team today to learn more.