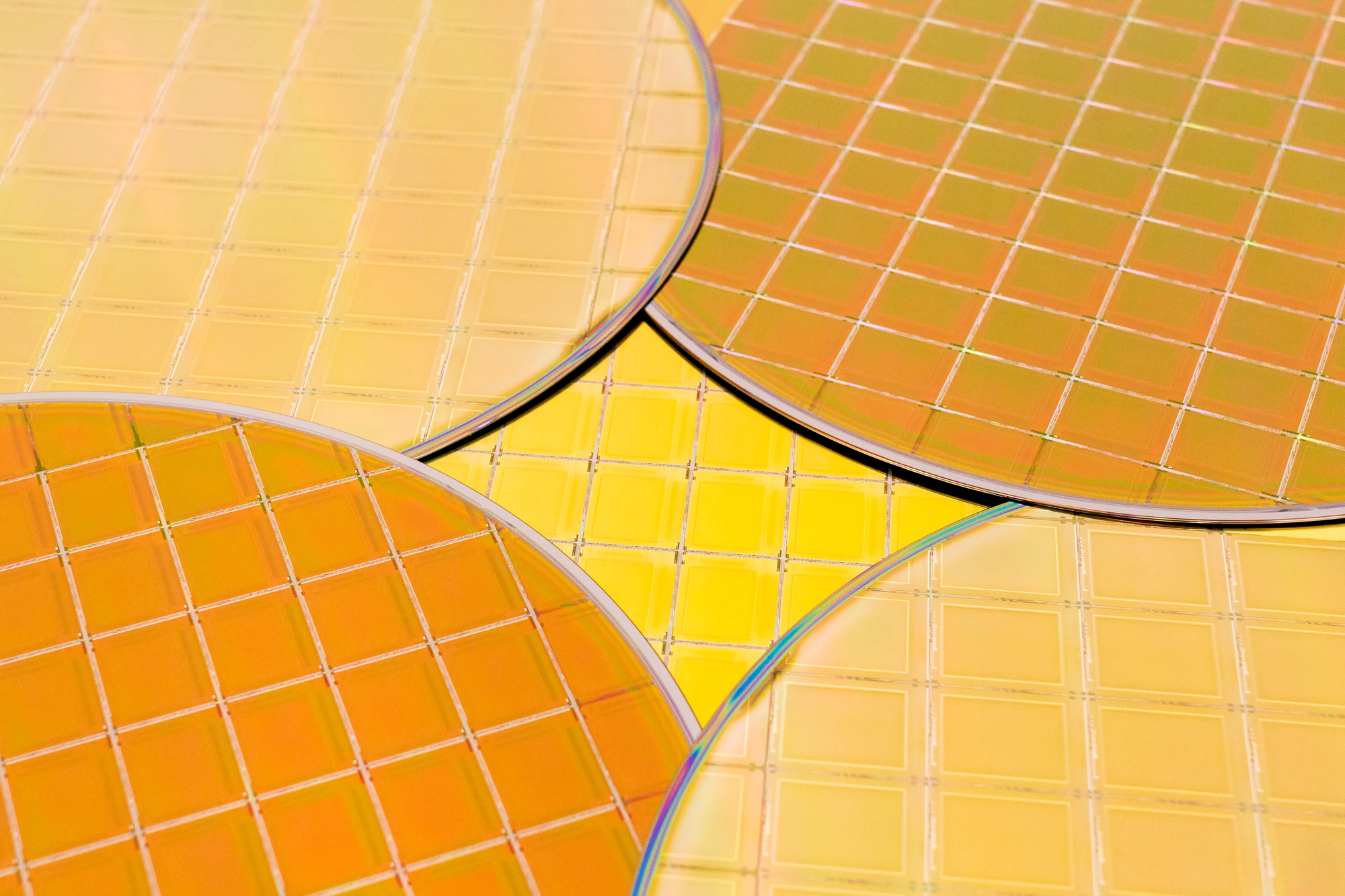 Assembly Technology: The Steps Involved in The Assembly of Integrated Circuits

A silicon wafer supplier knows how tiring it is to assemble an integrated circuit inside a package. But it's something that should be done carefully and precisely because the reliability and convenience of usage of the IC depend on it. In this article, we will discuss everything you need to know about the assembly of integrated circuits.

How a Silicon Wafer Supplier Assembles Your Product:

What are the Steps Involved in the Assembly of Integrated Circuits?

Over the years, assembly technology has been aiming to produce packages that are smaller, cheaper, more environment-friendly, and more reliable. Today, there are various packages available to choose from. Despite the obvious differences between the packages, they still share some things in common, which includes the following:

A silicon wafer supplier knows that the assembly process involves several steps similar to the packaging of wafers. The assembly process starts with die preparations. This step involves cutting the wafers into dice or single integrated circuits. Once that’s done, the next step is diet attach, which is the process of attaching the die to the lead frame of the package.Next up is bonding. It involves connecting the circuit to the electrical end outside the package, which allows the circuit to be used by the outside world. And last but not the least; encapsulation. Encapsulation provides a sturdy body to the package which helps protect the circuit from physical and chemical damage.After the assembly process, it’s important to electrically test the integrated circuits to make sure they’re in perfect condition and are working.

Looking for a Supplier for Your Silicon?