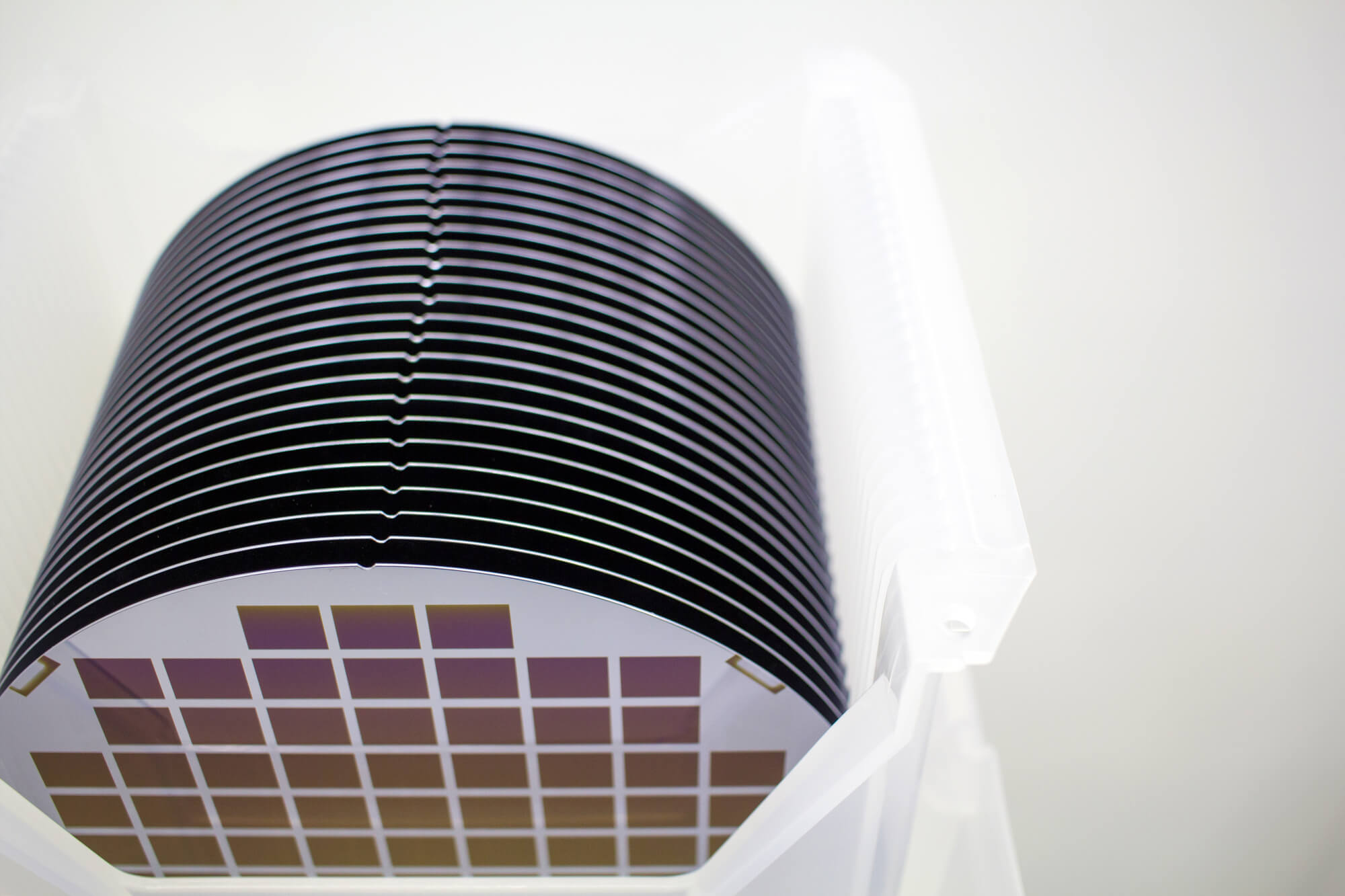 A GaAs wafer has superior qualities that make it useful for various applications, including satellite communications, mobile phones, and higher frequency radar systems. A GaAs wafer has a greater saturated electron velocity and bigger electron mobility compared to a silicon wafer.This allows it to function at higher frequencies without overheating or creating high levels of disturbance in an electrical signal. Here’s a breakdown of the top 3 major GaAs wafer functions.

What are the Top 3 Major GaAs Wafer Functions?

An optical fiber temperature sensor contains a GaAs crystal. It has a light wavelength of 850 nm and at this point GaAs becomes translucent. The spectral position of the bandgap depends heavily on the temperature, so it shifts to about 0.4 nm/K. The measuring device is equipped with a light source and spectral detection technology of the bandgap. The algorithm is then used to calculate the temperature.

A GaAs wafer is widely used for high-cost and high-efficiency solar cells and detectors. It's also used for single-crystalline thin-film solar cells and tandem solar cells. It was in 1965 when GaAs solar cells were first operational.They were manufactured by Kvant, and were chosen for the Venera 3 mission because of their efficiency, even in high-temperature environments. GaAs solar cells were also used to power the Mars Exploration Rover Spirit and Opportunity, which probed Mar's surface.GaAs devices can detect X-rays. They also hold the world record for the highest-efficiency solar cells. This is because of its high-quality epitaxial growth, surface passivation by the AlGaAs, and the advancement of photon recycling.

Since 1962, GaAs has been used to generate near-infrared laser diodes.

A GaAs wafer can be used for several applications. If you want to use it for your project or business, you can get quality wafers from Wafer World. We offer a wide range of high-quality wafers at a reasonable price! Contact us for inquires!