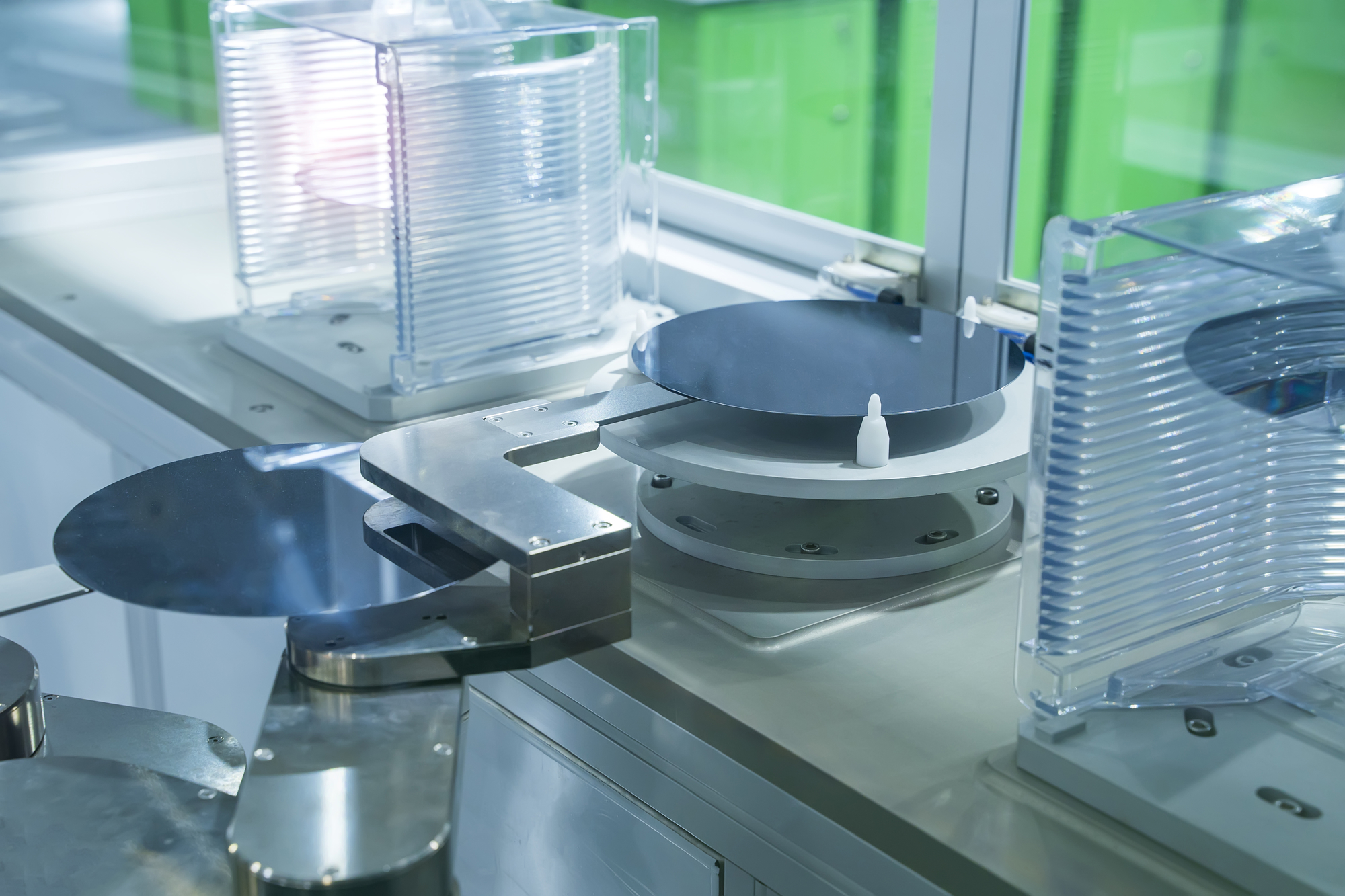 Silicon is the second most abundant element on the earth’s surface after oxygen. It is the element used to produce silicon wafer, which is the component behind various electronic devices. Without it, we wouldn’t be able to enjoy technology that makes our lives easier and better. Silicon makes a great substrate for imaging, microfabrication applications, and experiments. It is available in various forms of wafers, diced wafers, or as smaller chips. In this article, we will discuss to you the major silicon uses and why you’d want to buy silicon wafer to use for your next project.

Silicon is considered to be the most popular semiconductor material used in numerous applications because of its extreme flexibility both at room temperature and high temperatures. Although other elements are used in other specific applications, silicon is still the best type to work with. Silicon is also an excellent option for electronic devices because of how electrical currents can easily and quickly pass through it compared to other conductors.

Silicon is used in the fabrication of chips and microchips in electronic gadgets. Silicon wafers are the major component utilized in the manufacturing of integrated circuits, which commands specific actions in numerous electronic devices. Silicon wafer is also a crucial platform for semiconductor devices despite it being just a thin slice of semiconductor material. It functions as a substratum for microelectronic devices fixed in and above the wafer. Buy silicon wafer for your next project, especially if it has something to do with building integrated circuits. Working with silicon will guarantee that you will achieve the results you desire.

Silicon has made a great impact on our lives. It paved the way for technology which improved our standards of living. If you're looking to buy a silicon wafer, you can get it from Wafer World. We offer high-quality silicon wafers at a reasonable price! Contact us for inquiries or visit our website to know more about what we can offer!