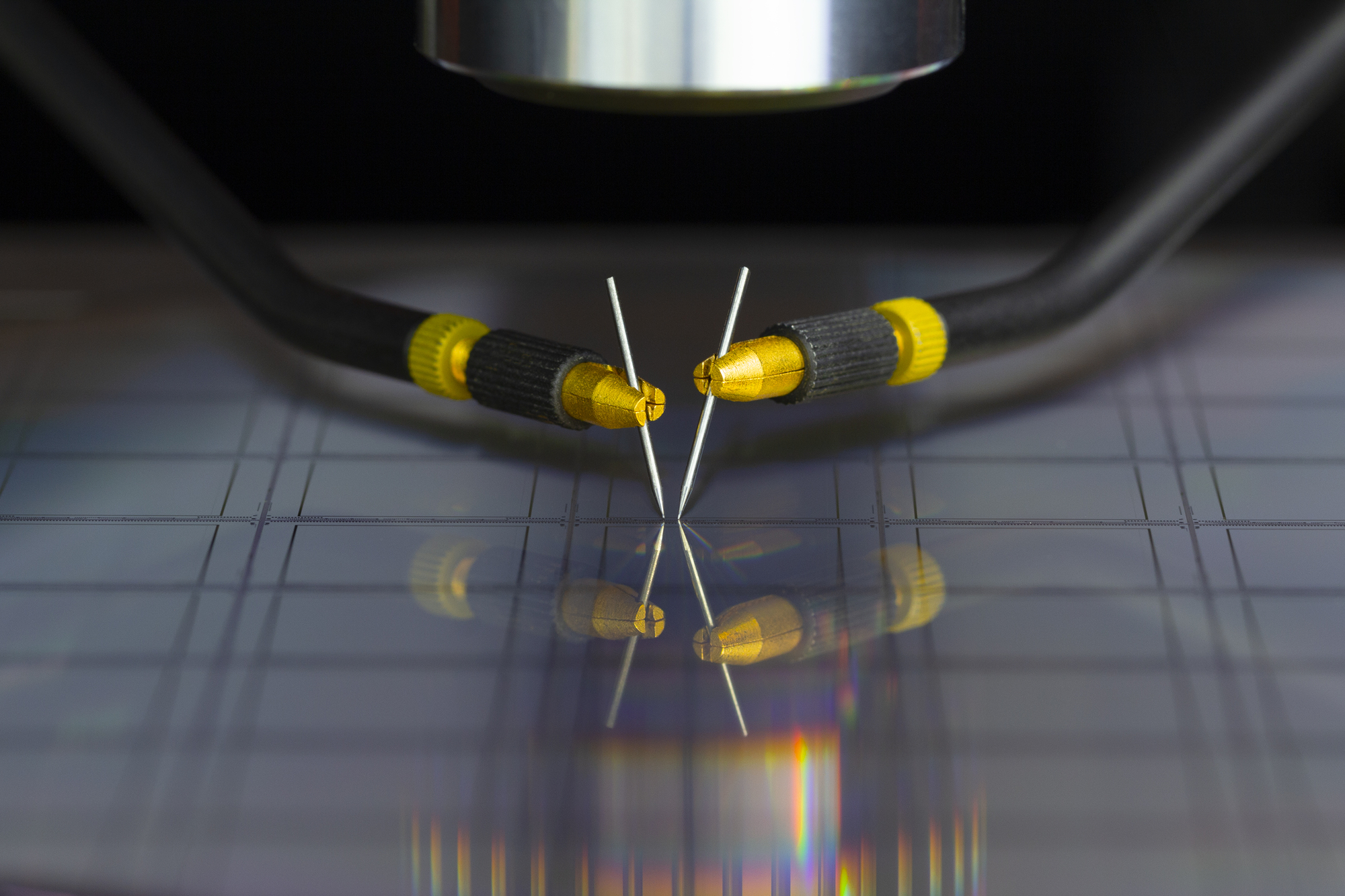 6 Questions You Should Ask Before You Buy Silicon Wafers

We all take advantage of silicon wafers yet a very small number of us actually know what they are or what they do. These essential components help make modern technology as effective and portable. If you’re in the technology manufacturing industry, you’ve likely had to buy silicon wafers at some point but have you been asking the right questions? Silicon wafers can be very pricey so before making this investment, Wafer World wants to help you identify what you should be looking for.

1. Is it Worth Buying Silicon Wafers for Cheaper?

No one wants to pay more than they absolutely have to but if you’re going to buy silicon wafers, sometimes there’s good reason to pay more. The price of wafers varies depending on the size – whereas 125mm diameter wafers go for about $1 per square inch, 300mm diameter wafers are closer to $3 per square inch. This means that for a single standard-sized wafer can reach almost $500. That is a lot of money even if you’re buying in bulk. Some companies offer heavily discounted wafers and that might seem appealing. However, you should always consider who you’re buying silicon wafers from. Going cheaper might save some money now but in the long run, you might get a lower quality product which could end up costing you. But if you choose a well-established and respected wafer manufacturer, you can make your purchase with the peace of mind that the wafers will be made to the highest standards and have undergone thorough testing.

2. Which Grade of Silicon Substrate Do They Offer?

https://youtu.be/6OyCL8J_RGUWhen you go buy silicon wafers, you’ll notice that most manufacturers produce two types of substrate (wafer); standard silicon wafers and ultra-flat silicon wafers. Knowing these options and what they mean will help you make a better decision.

These wafers are best suited to micro-fabrication applications. They have a very low background threshold, making them an excellent choice for SEM imaging. Because the properties of standard wafers closely resemble glass, they are especially useful to grow cells in biological research and other similar uses.

3. Which Grade of Wafer Do They Sell?

https://youtu.be/EnZDg7HUZgMThis is an important question in determining pricing. Of course, the type of grade you purchase will be dependent on what you need the silicon wafer for. Ultimately, there are three grades:

These are the top-shelf wafer. Their high quality is the result of extensive manufacturing and testing. For this reason, prime grade wafers are used for computer chips, particle monitors, and photolithography.

Test grade wafers are not as high in quality as prime wafers but that also means that they are less expensive. These are most commonly used for testing equipment and control management or testing.

Dummy grade wafers are the lowest rank of quality you’ll find when buying silicon wafers. They are cheaper but also not very effective options and should be used only for low-level applications that are not intended for mass production.

4. Can You Buy Recycled Wafers?

Wafer manufacturing is a labor-intensive process that requires several rounds of testing and polishing. For this reason, it’s not always practical to purchase a new batch of wafers every single use. In these cases, recycled wafers (better known a reclaim wafers) might be a more economical choice. Reclaim wafers undergo thorough lapping and grinding which removes some of the silicon layer, followed by a polish and clean before the final inspection. In most instances, reclaim wafers are just as effective as new wafers but it is not recommended that they undergo more than one or two rounds of reclaiming. This is because with each grind a polish, another layer of silicon is removed and over time, they become less effective.

5. Do They Use Automatic Test Equipment?

Before you buy silicon wafers, you want to know that they have been thoroughly tested. Testing is one of the most important steps in the manufacturing process so you want to know that your supplier is using the best equipment. Automatic test equipment uses electrical currents and computerized measurements to determine if a wafer is attaining the level of conductivity (or output signal) that would be expected of this product. These devices help manufacturers test the product with the production specifications. This equipment provides a higher level of precision and can identify flaws and filatures at a higher rate.

6. Do They Meet the Surface Specifications?

When you’re going to buy silicon wafers, how do you know if the product is the best possible quality? The answer is by making sure that the surface of the silicon wafers hit the expected specifications for their use. This can be determined by examining four variables:

What you’re looking for in a flat wafer is the lowest amount of inconsistency from peaks to valleys. The ideal wafer should have a flatness of 1-3 microns. For perspective, 1 micron is about 1/25000 of an inch.

This is the number of particles found per unit area on a silicon wafer. The smaller the particle density the more effective a wafer can be because it means that there will be a very low amount of interference.

Cracks can happen at any point during the manufacturing process. This is a common occurrence as wafers can grind against sharp components. You don’t want any cracks on the wafer as that would substantially hinder its effectiveness as a semiconductor.

These are minuscule pts that are formed when a silicon wafer undergoes chemical etching or stripping. Although these are not necessarily deal-breakers, they should be less than 100 for every square centimeter.

What better resource than an industry leader? Wafer World is at the cutting edge of silicon wafer technology and we are proud to provide leading knowledge and products for all your needs. If you want to learn more about silicon wafer manufacturing or are ready to buy silicon wafers, get in touch with us today!