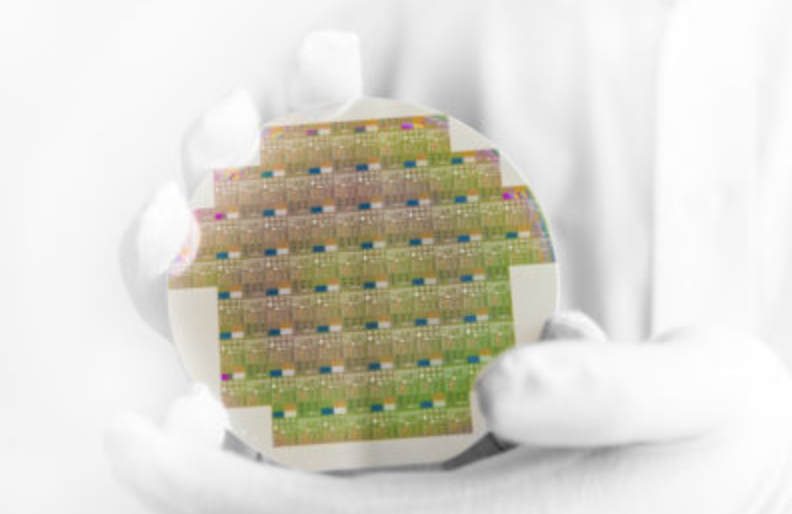 A float zone wafer is one of the many types of wafers used in semiconductor production. Although complex, the wafer industry continues to innovate ways to produce quality wafers for semiconductors. Without wafers and semiconductors, we wouldn’t be able to enjoy technology as much as we do now.RTP – Rapid Thermal Processing is a method of heating the wafer using lamps.ALD- Atomic Layer Deposition is one of the deposition techniques that permits fine layers of mostly any substance to be deposited.CMP-Chemical Mechanical Polishing is a crucial process in IC fabrication. The process involves the use of low pH chemicals and colloidal slurry to polish the wafers mechanically to make it flat in between depositions steps.RTA – Rapid Thermal Annealing puts dopants inside the silicon crystal trellis before it spreads from thermal diffusion.RTO – Rapid Thermal Oxidation is a process of growing very thin but high-quality silicon oxide film inside an RTP chamber.Bulk Crystal Growth- This growth method is done through Czochralski (CZ) and Float-zone method. It is used to produce different types of wafers, like float zone wafers, GaAs, InP, GaN, and more.CVD- Chemical Vapor Deposition is a broad array of techniques in developing thin films using gases. Examples are poly-silicon, silicon nitride, and silicon carbide.Lithography- is a process of transferring circuit patterns on a photosensitive resist.MOCVD- Metal Organic Chemical Vapor Deposition is a method used in growing thin films out of metal organics. It is commonly used for LEDs, high-preference solar cells, cellphone ICs, and high k dielectrics.PVD- Physical Vapor Deposition is a wide array of fine-film growth methods that uses a solid source. Examples of these methods are e-beam evaporation, thermal evaporation, and sputtering.

Are You Looking for Float Zone Wafer Suppliers?

If you’re looking for float zone wafer, Wafer World are your experts. Contact us today to learn more!