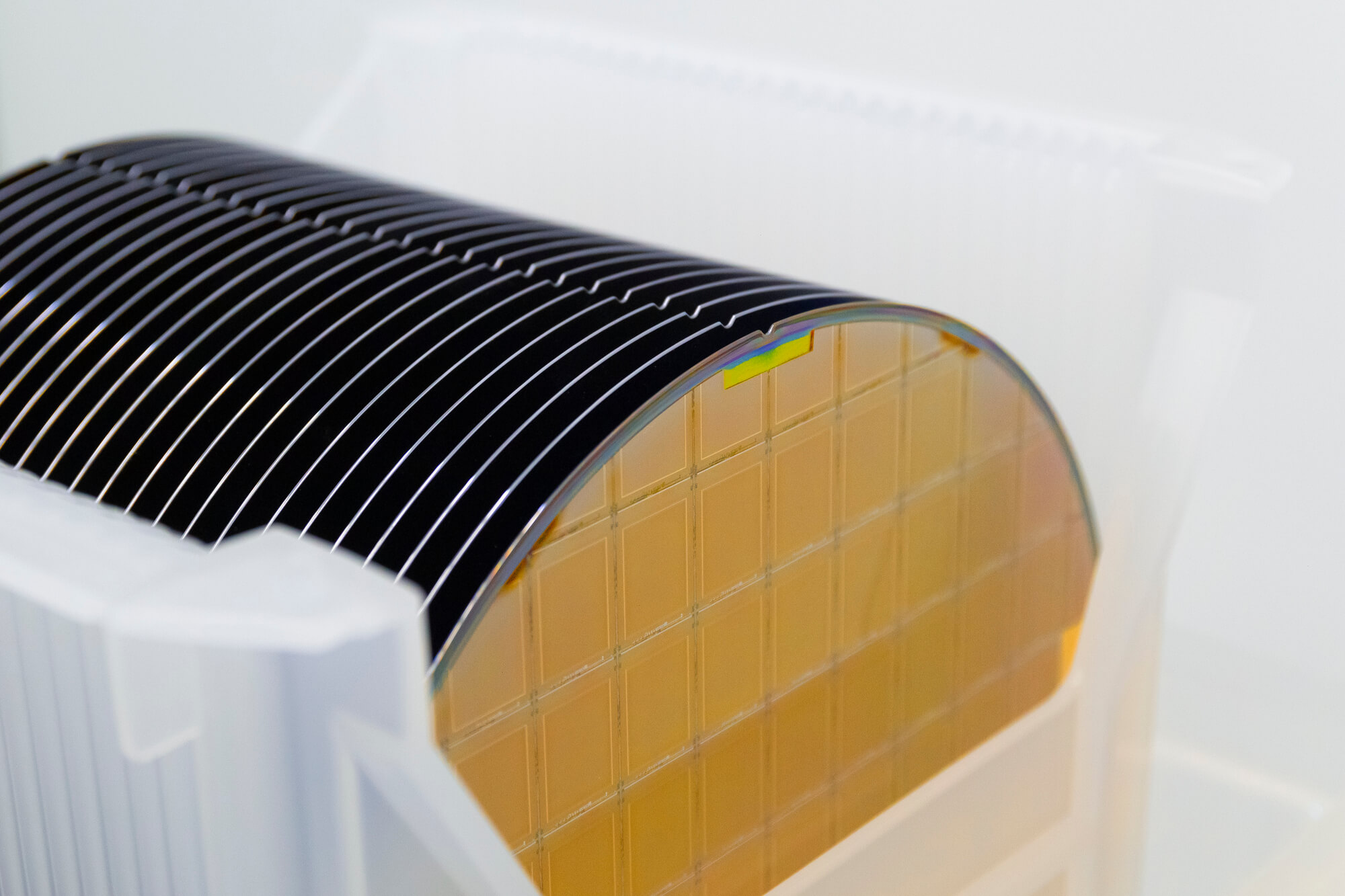 Silicon is primarily used for creating semiconductor wafers that have numerous applications in the field of electronics. The highly adaptive silicon wafers come in different types and one of them is the ultra flat wafer that’s built with the highest specifications. To understand how useful it is, let’s dive deep and explore the facts.

What Are Ultra Flat Wafers?

Compared to standard wafers, ultra flat wafers are thin slices of semiconductor material that are created with much higher specifications. For this reason, they can be an essential component in pieces of microfabrication equipment.Moreover, these substrates are also used in several biological applications that include thin-film research. Thanks to their attributes and low background signal, ultra flat wafers are ideal for scanning electron microscopes (SEMs) that have the ability to produce high-resolution topographic images.

How Thin Can They Be?

Since ultra flat wafers are exceptionally thin compared to other types of wafers, they’re mostly measured in microns or micrometers. This unit of measurement which carries the abbreviation of ‘μm’ is equal to 1/26,000th of an inch or one-millionth of a meter. While the standard wafer is about 750 microns in terms of thickness, an ultra flat one measure under 200 microns.

Can Other Materials Be Used to Create Ultra Flat Wafers?

Aside from silicon, other materials can also be used to produce ultra flat wafers. These include gallium arsenide and indium phosphide.The chemical compound called gallium arsenide, or GaAs, is a combination of gallium and arsenic that’s created inside a high-temperature pressurized chamber. This material is known to demonstrate less interference compared to other materials and it makes it easy for particles such as photons and electrons to pass through. Due to their distinct characteristics, ultra flat GaAs wafers are usually used to amplify lower frequencies in sensitive electronic equipment.On the other hand, an ultra flat indium phosphide wafer, or InP, is another chemical compound that results from the combination of indium and phosphorus. Although these wafers share the same qualities as the GaAs variety, they allow for a far better electron velocity. These wafers are mostly used for optoelectronic applications and high-frequency communication equipment.

If you’re in the market for high-quality wafers, contact Wafer World today to request a quote.