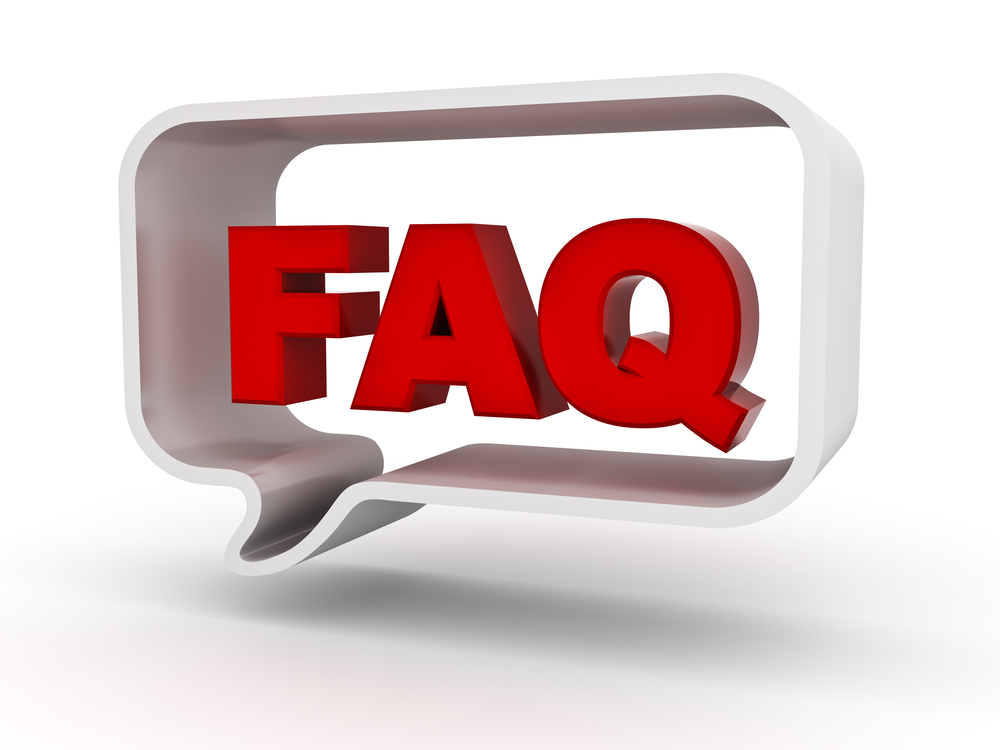 Float zone wafers play an integral role in the semiconductor world. Do you have a question about float zone wafers? Then keep reading for all of the answers to your FZ wafer questions.

Float zone silicon wafers are the highly pure alternative to wafers that use silicon crystals that are grown by the Czochralski process. This type of wafer was developed at Bell Labs by Henry Theuerer in 1955 after modifying a method that was previously developed by William Gardner Pfann for germanium.

How Are FZ Wafers Made?

What Are Some Benefits of Float Zone Wafers?

Float zone wafers can be extremely beneficial. Their most noteworthy benefit is the fact that their concentrations of light impurities, such as carbon and oxygen, are extremely low.

What Are Some Common FZ Wafer Applications?

Float zone wafers are used for a wide-range of applications. They are most typically used for power devices and detector applications.

Where Can I Get the Best Float Zone Wafers?

If you are looking for the best float zone wafers for your next project, you can get them at Wafer World, Inc. Since its establishment in 1997 by CEO Sean Quinn, Wafer World, Inc. has become a leader in FZ wafer manufacturing and serves customers in over 45 countries. Request a quote from Wafer World, Inc. for any and all of your wafer needs today!