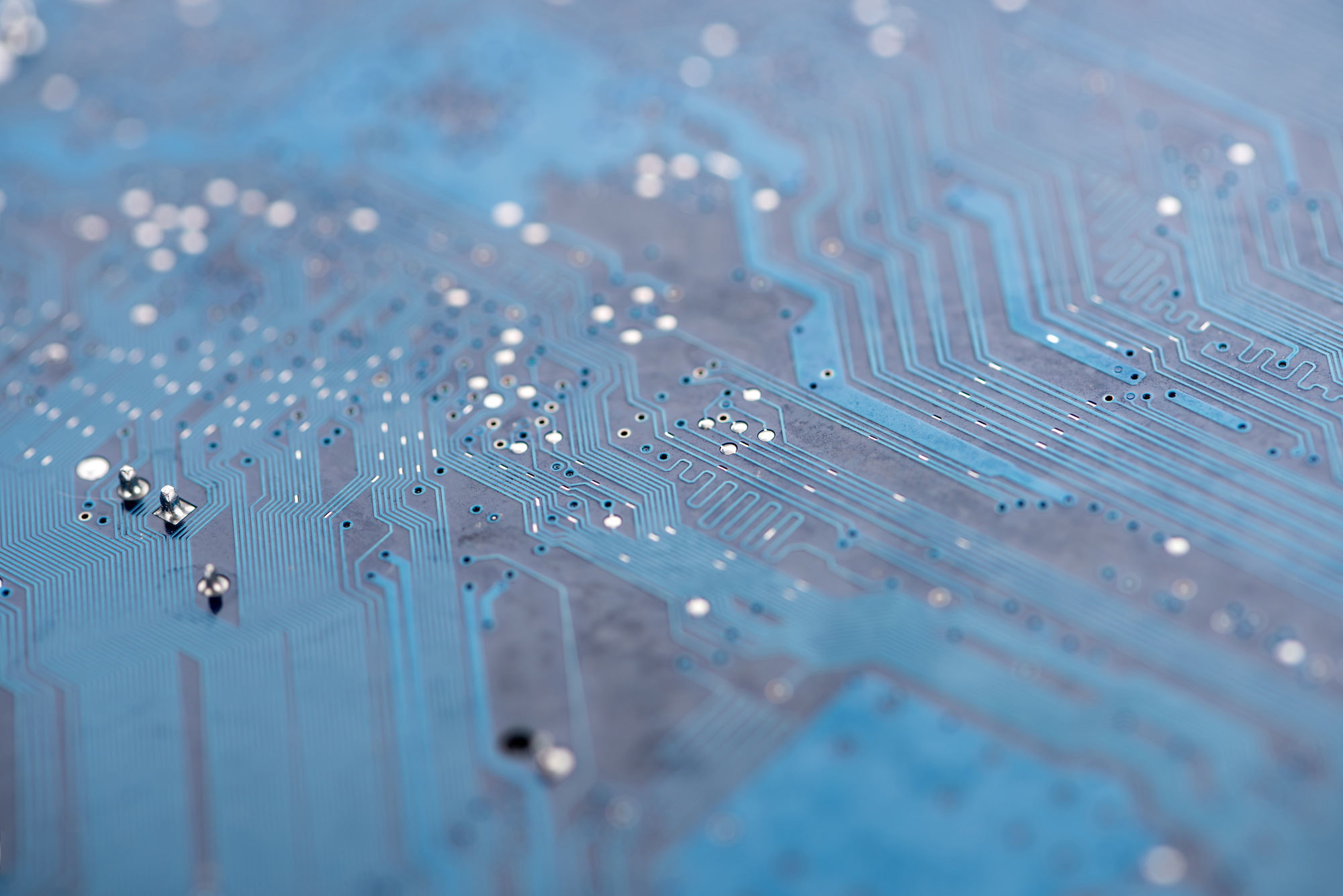 FZ Wafer | Things You Need to Know About FZ Wafers

An FZ wafer is a type of wafer which is produced using the Float Zone method. Float Zone method is a newer alternative of growing highly pure silicon crystals. FZ wafers are being used in various applications, like power devices, solar cells, and more. If you’re looking for FZ wafers to employ for your project or business, here are the things you need to know about FZ wafer:

The Float Zone method was first developed in 1962 by Henry Theuerer at Bell Labs. The method is based on the zone-melting principle which is all about purifying crystals.

Alternative to the CZ method

Both methods aim to grow highly pure silicon crystals. The difference between them is that the CZ method is employed for silicon that is produced commercially. The CZ method forgoes purity in exchange for high optimal resistance against thermal stress. It is also low cost and the production speed is high. While the Float Zone method produces wafers which are highly pure and has a higher resistivity and insulating value.

The Float Zone method grows silicon crystals in a way that its best properties are optimized. Because of how highly pure the silicon wafers are produced using this method, it only needs to go through a lighter doping process.

Looking for an FZ Wafer?

An FZ wafer could be the wafer you’re looking for, with its superior properties and various applications. At Wafer World, we are dedicated to providing quality wafers for all our clients worldwide! Call us for any inquiries or purchase wafers online!