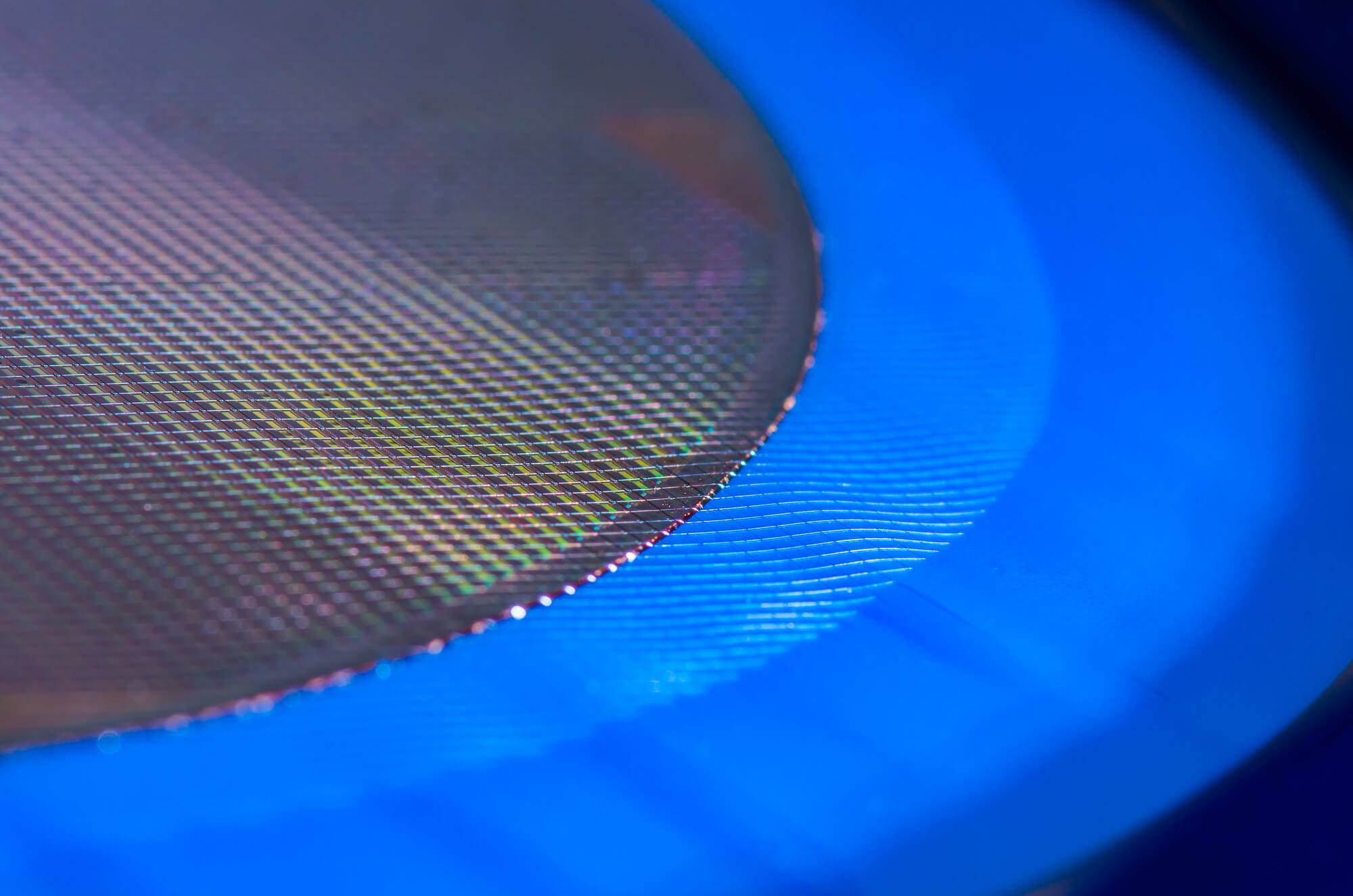 Germanium vs. Silicon Wafers – Why Silicon Is Preferred

Thin silicon wafers are ubiquitous in the semiconductor industry. Given that there are materials out there like germanium, why do manufacturers and users prefer to use silicon instead? What are its main benefits over other natural semiconductors like germanium and gallium arsenide?

The top reason why silicon is preferred for semiconductors is its abundant supply. Silicon comes from silica sand, which contains 95% silicon dioxide. Manufacturers can collect this sand at any quarrying site around the world. Germanium, on the other hand, is very scarce. There are only about 1.5 parts for every million elements in the Earth’s crust.

Because of its abundant supply, silicon wafers are also cheaper to manufacture en masse than germanium-made ones.

Silicon processors are ideal for computers because of their heat resistance. Although it degrades performance, these chips can continue to operate beyond germanium’s heat tolerance levels without suffering material damage.

It’s worth noting, however, that germanium had been the material of choice for earlier transistors before silicon overtook it in preference.

Semiconductors’ inherent conductive properties lie between insulators and actual conductors. Doping, or introducing new elements into their atomic structure, enhances these properties so semiconductors can properly function when used in electronics.

Doping introduces more electrons that have the potential to become free and conduct electricity when they receive enough energy through heat.

At low temperatures, the electrons in the material’s atomic structure don’t possess enough energy to break free and orbit the lattice. In this case, the semiconductor functions more like an insulator. On the other hand, higher temperatures give some electrons the boost they need to break the bond and orbit the covalent network of atoms.

Thin Silicon Wafers Are Our Speciality

Our silicon wafers are cut with strict adherence to industry standards. Contact us now for a free quote on our wafer products.