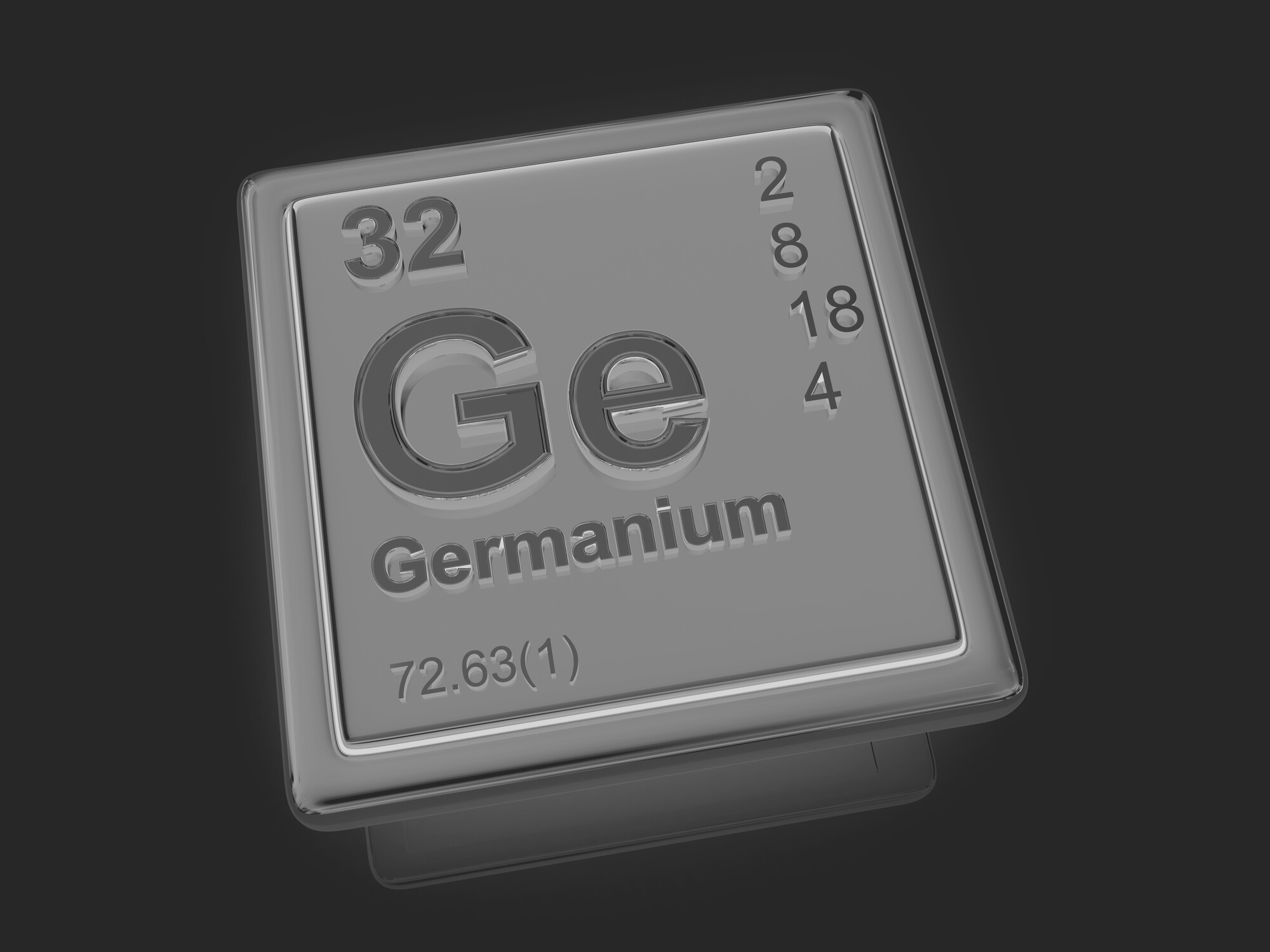 Historical Facts of the Element Germanium

The germanium wafer is a critical component of microchips that make computers, mobile phones, digital cameras, projectors, fiber optic cables, infrared technology, and solar cells work. It is made from a rare, silvery-white semiconductor metal that shares silicon's similar physical and chemical properties.  The history of this chemical element marks the birth of modern semiconductor physics and the beginning of solid-state electronics.

What You Should Know About the History of the Element Germanium

The Father of the Periodic Table of Elements Predicted Its Existence

Dmitri Mendeleev was a Russian chemist and inventor who is often referred to as the father of the periodic table. Mendeleev predicted germanium’s existence in 1869 when he named element number 32 Eka silicon. It wasn't until 17 years later that a German chemist named Clemens A. Winkler solidified Mendeleev's theory after discovering and isolating germanium from the argyrodite mineral.

Single-Crystal Germanium Was Developed in the 1920s

Scientists did a lot of research on the electrical properties of germanium during the 1920s. Their findings paved the way for the development of high purity, single-crystal germanium that were eventually used as rectifying diodes in microwave radar receivers.

His findings led to the development of germanium point contact rectifiers used for radar receivers during World War II. Lark-Horovitz’s work in solid-state physics played a crucial role in the invention of the first transistor.

Looking for a Top-Quality Germanium Wafer?

At Wafer World, we offer quality semiconductor products at a reasonable price. Contact us today for inquiries or to request a quote.