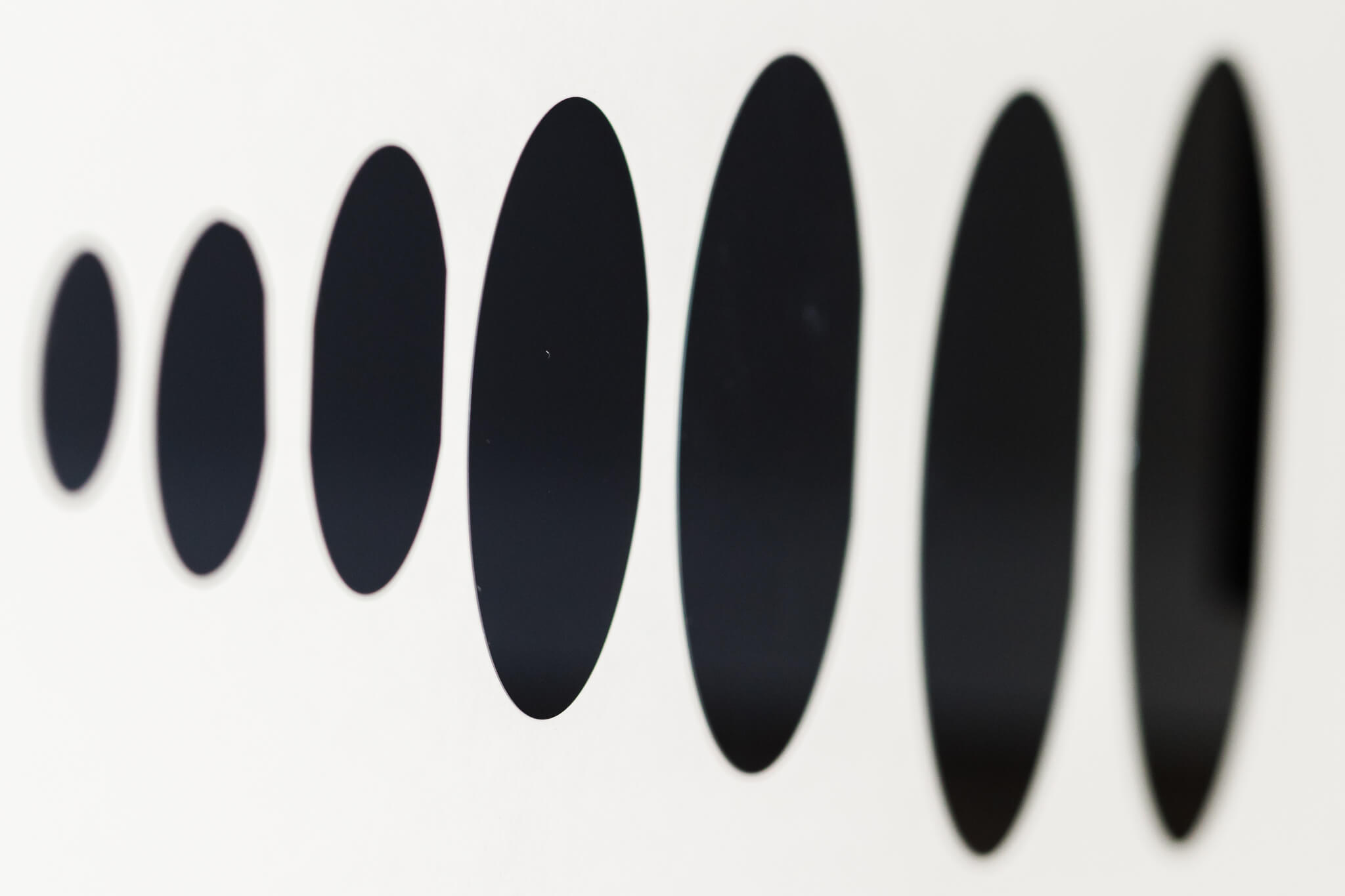 Silicon semiconductor manufacturing drives the 21st century, much like it drove the second half of the 20th century. It would probably be fair to say that technology has had a tremendous impact on human life since the invention of the spear, but semiconductors have accelerated this trend.

By powering computers, they’ve completely redefined the way we work and interact with one another. It’s fair to say, then, that the production of semiconductors is a matter of grave importance to every country.

China and The United States

While the semiconductor supply chain is extremely complicated and filled with countless potential bottlenecks, the biggest dynamic affecting it is the relationship between the United States and China.

As you’re no doubt already aware, the United States has been the world’s major global superpower since the fall of the USSR. China is currently the biggest player that looks ready to upset this dominance.

Some experts believe that the latter country needs to act fast, though, to avoid the middle-income trap. Essentially, cheap labor has been a major source of China’s growth for the past several decades.

As the country’s economic power grows, these lower-paying jobs become less appealing to a more empowered population. It’s therefore imperative for China to find ways to create higher-earning jobs. This way, it can still experience job growth without having to rely on jobs that its population no longer wants to take.

Semiconductor production is seen as one of the major ways for China to bring higher-earning jobs to its shores. It is one of several areas where China needs to dominate to avoid the middle-income trap.

While this is the major dynamic shaping US/China relations and their economic duel, there are also a few sub-trends we’ll discuss below:

Of course, even if we didn’t consider the tensions between China and the United States, China’s COVID-19 policies by themselves caused significant friction in global supply chains. The zero-tolerance policies meant that if one case was reported in a warehouse, the whole warehouse would have to shut down.

This led to many, many bottlenecks, which persisted not just in 2020 but throughout the next two years. It’s only recently that these policies have been relaxed.

It’s also worth noting that China is a major player in international logistics, even when it isn’t creating or developing products. In fact, 87.7% of large container ships called at Chinese ports at some point during their journey.

This means that policy decisions like the COVID-19 sanctions have major international ramifications. Additionally, it means that tensions with China can make it more difficult for other countries to trade with each other.

That said, China would have to act aggressively in order to take advantage of this dynamic.

Taiwan is one of the major players in the tension between China and the United States, as well as being a major player in the semiconductor space. China is only the world’s biggest supplier of chips if Taiwan is included as part of the country.

China’s current stance is that Taiwan is part of the country, and the UN currently recognizes that idea. That said, many people in Taiwan want independence from China.

While Taiwan has many reasons to be concerned about China’s ability to take it over, there would likely be many consequences to a military takeover.

This means that the country that currently produces 65% of the world’s semiconductors and 90% of its advanced chips represents a wild card: while China considers it a Chinese province, Taiwan is unlikely to become so without a significant fight.

The United States represents a major potential ally to Taiwan if Chinese-US relations completely break down. Barring that, there’s questions as to exactly how far the US would be willing to intercede on Taiwan’s behalf.

The Russia-Ukraine War has been another major element shaping semiconductor production. Neither Ukraine nor Russia are particularly major semiconductor suppliers. That said, Ukraine is a major supplier of neon. As a matter of fact, it’s responsible for more than half of the world’s overall supply.

Here we can see the ways how global interconnectedness has completely redefined what’s possible with technology. Even though neon isn’t necessary for the semiconductors themselves, it’s often used to draw patterns on the wafers.

The chaos in the area, combined with the sanctions against Russia that make it disinclined toward allowing international trade, contribute to create an environment where it’s difficult for Ukraine to export neon.

Why This Matters Now

The trends outlined above have been building for years. That said, it’s been especially relevant over the past several weeks as the Biden administration has made moves to limit China’s access to semiconductor technology.

China has been pouring many billions of dollars into semiconductor production, but they’re behind the US in terms of technical knowledge. While it’s easier for China and Taiwan to manufacture the semiconductors themselves, the countries are limited in what they can actually design.

The US is looking to push this advantage by blacklisting many Chinese companies and requiring them to go through an extensive permitting process. While China is appealing to the World Trade Organization and looking to reverse some of these decisions, the WTO likely doesn’t have the power to do anything significant.

This, combined with the US and its allies working together to minimize the amount of essential chipmaking equipment China can get, means that the money China is throwing at the semiconductor industry may not lead to self-sufficient semiconductor manufacturing.

China’s current economy means that there isn’t much it can currently do to fight back against these sanctions. That said, given the importance of semiconductors to China, the country will likely look for ways to get around this and get the semiconductor intelligence it needs for greater independence.

Are You Looking for a Silicon Wafer Manufacturing Partner?

You’ve come to the right place! At Wafer World, we manufacture the high-quality wafers that semiconductor companies need to produce their products. We’ve been in the industry for decades, continually refining our processes and staying on the cutting edge of the field.

Have any questions about what we can do? Looking to speak with a semiconductor expert? Please don’t hesitate to reach out to us today. We’re excited to speak with you!