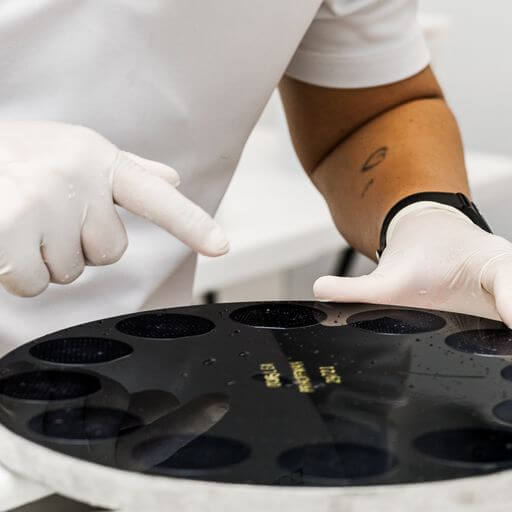 How Will Tesla Survive the Car Chip Shortage?

The car chip shortage won’t be resolved by the end of 2022, despite what many people have claimed. The lack of thin silicon wafers to make car chips probably won’t be resolved until 2024 when the market for it hopefully becomes stable. However, if you’re a Tesla owner, there’s no need for this shortage, and here’s why.

Tesla and the Car Chip Shortage

What Is the Shortage of Car Chips?

About 10% of the required chips are unavailable due to the car chip shortage. The supply chain disruptions related to COVID were the leading cause of this. Early in the pandemic, when auto sales fell and automakers reacted by canceling chip and supply orders, this situation worsened.

The stimulus, however, hastened the recovery of the economy and auto sales. Some of the lowest-tech chips produced are those for cars. The demand for video game consoles and some other products for the home also increased significantly.

How Tesla Handled the Shortage

Tesla was able to rethink how chips are used in their vehicles ultimately. The most recent Model S can use 20 microcontroller chips instead of 80, thanks to a new internal network. Instead of just one car, 80 MCU chips are enough for four.

Tesla creates its silicon chip design for its self-driving technology. This is an advanced chip produced by Samsung. Other automakers use Nvidia-designed chips and self-driving systems made by TSMC or Samsung. In contrast, automakers use cutting-edge chips for LIDAR and artificial intelligence for self-driving or driver assistance systems. LIDAR is not used by Tesla.

Tesla only uses its own self-driving AI chip and cheap microcontrollers, sensors, and other chips, typically pennies to less than a dollar in price. Less of the less expensive chips are used by Tesla, and whenever possible, the company has chosen to use slightly more recent models that are not in short supply.

By gaining access to more suppliers, Tesla is better able to respond to short-term shortages, and Tesla responds to longer-term deficiencies by designing for expected availability.

At Wafer World, our team is dedicated to providing our clients with high-quality wafers for different industries. Give us a call today to learn more about our products!