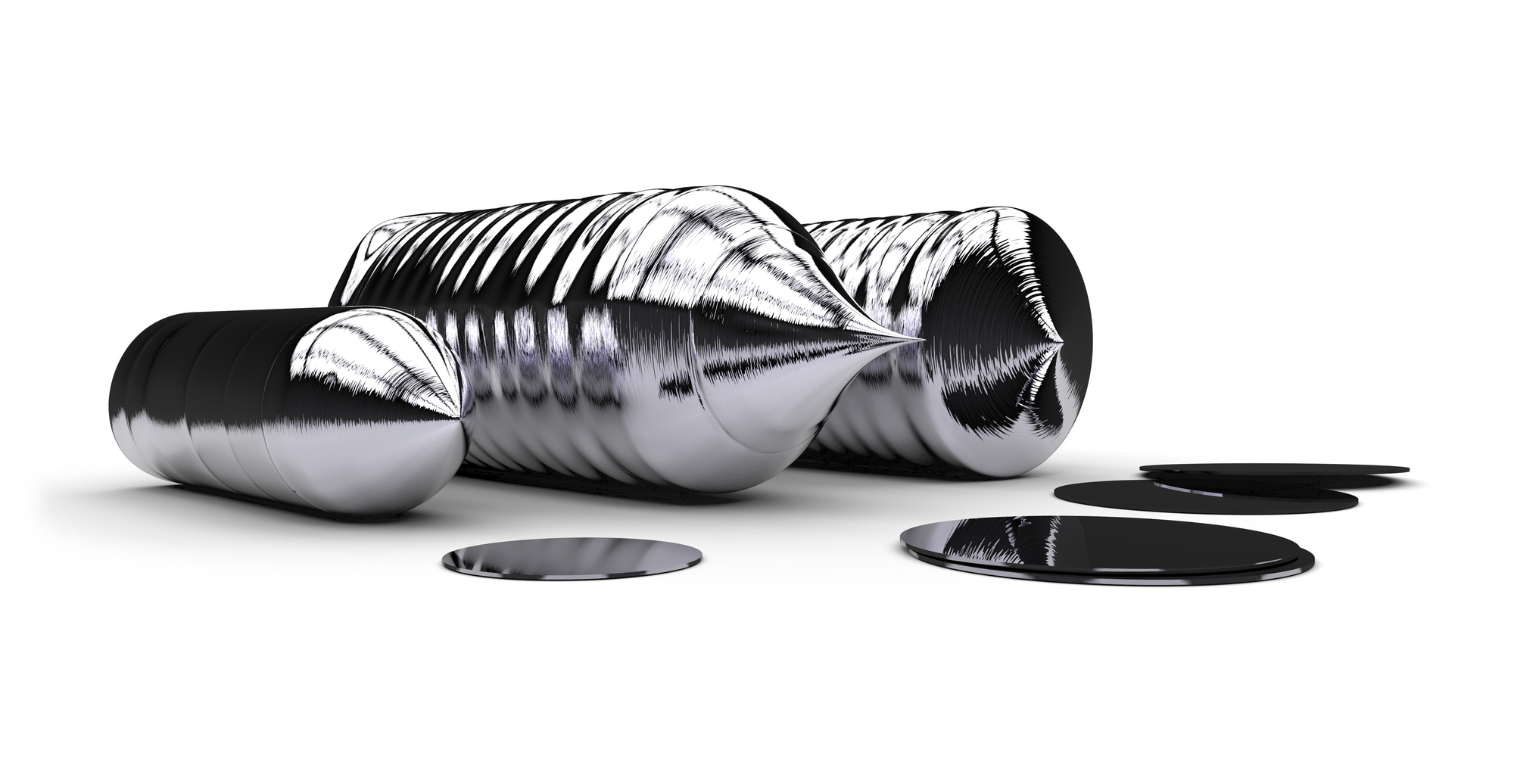 The process of creating silicon wafers is a very complex one as there are many steps that need to be executed perfectly. In order for them to function properly as a semiconductor, there can’t be any mistakes. If there are any, the wafer will most likely need to be discarded. Since silicon manufacturing is so detailed that there are most likely many things about the process you might not have heard about before, even if you are somewhat familiar with wafers. If you’re eager to know more about how these intricate and elaborate semiconductors are made before the high-quality product is available for purchase at Wafer World, let’s take a more thorough look.

Before we get into specifics, let’s first examine a more general and simplified outline of the manufacturing process in a step-by-step format.

There are Different Grades of Wafers

There are four different grades of wafers in the silicon manufacturing process. This mainly comes down to the quality of the wafer, which in turn reflects in the price. The highest is the prime grade, while everything below it becomes more inexpensive. The four grades are:

Prime grade is the very best wafer you can find on the market. They are of the highest quality for the best possible performance.

These are close to the quality of prime grade wafers, but they are not quite there. Test grade silicon manufacturing is slightly less thorough.

Dummy grade wafers are sometimes called mechanical grade wafers as they are best used for testing, mainly for safety purposes and examining the production process.

Wafers Can Be Recycled

Recycling wafers for another purpose doesn’t just mean that it can simply be reused. It must first undergo a specific process, which is the fourth type of wafer grade – reclaimed grade.

Reclaimed grade wafers come from ones that were originally prime or test grade. Both dry and wet methods are used to remove impurities from wafers that had already been installed. This can be completed multiple times in some cases, however, each reclaim process makes the wafer more and more brittle. Eventually, it won’t be usable anymore.

They are Very Fragile

Wafers are extremely fragile. This doesn’t mean that they’ll break if you handle them carefully, but they must be treated as something that could. Silicon wafers are very thin, making them easily susceptible to breaks from any type of mistreatment. In fact, it’s even highly discouraged to touch them with bare hands in the first place. When you perspire, your skin releases sodium. Even if you have just washed your hands, the sodium can interact with the wafer and make it completely useless.

They are Extremely Pure

In order for a wafer to be fully functional, they need to be without defects, but the purity level also has to be nearly perfect – 99.9999999% pure to be exact. This is also often called 9N due to the number of nines in the percentage. [caption id="attachment_24408" align="aligncenter" width="2000"]

The Cleaning Process is Complex

There are actually multiple different ways that are wafer can be cleaned, but one of these methods is a more common three-step process that is recommended by experts in the wafer manufacturing industry.

During this cleaning stage, the silicon wafer will be placed in two types of baths – acetone and methanol. The wafer is soaked in the acetone bath for 10 minutes at 55 degrees Celcius, before being moved to the methanol bath for five minutes. Once the time is up, it will be rinsed with DI water, then blow-dried with nitrogen.

The next step is another bath, but this time it’s an RCA bath with a special mixture of DI water and ammonium hydroxide. After this is completed, it is mixed with hydrogen peroxide, then rinsed with pure DI water.

Since it’s necessary to keep silicon wafers free of any type of contamination, it’s highly recommended to keep them in vacuum-sealed storage if they won’t be used immediately after the manufacturing process. Vacuum storage is a way of perfectly sealing the wafers that removes any outside elements that could affect its efficiency.

Some Completed Wafers are Discarded

Not every silicon wafer goes through the manufacturing process without issues. If anything is noticeably wrong with the wafer or if testing reveals that it is not up to Wafer World standards, the silicon wafer will be discarded completely. It is an unfortunate scenario, but it’s necessary in order to provide the highest quality product to our customers.

There’s a Reason Why They are Round

Silicon wafers are always round, but have you ever wondered why that is? It’s actually simply due to how they are manufactured. The Czochralski method calls for the creation of silicon ingots, which are naturally circular in shape once cut.

Are You Looking for High-Quality Silicon Manufacturing?

At Wafer World, our goal is to provide you with silicon wafers that match the standards you should expect when making a purchase. Our wafers are handled with extreme care during every step of the manufacturing process – all the way up to when you receive them. We always strive for the best possible customer experience, because when you’re satisfied, we’re satisfied. Contact us today for inquiries!