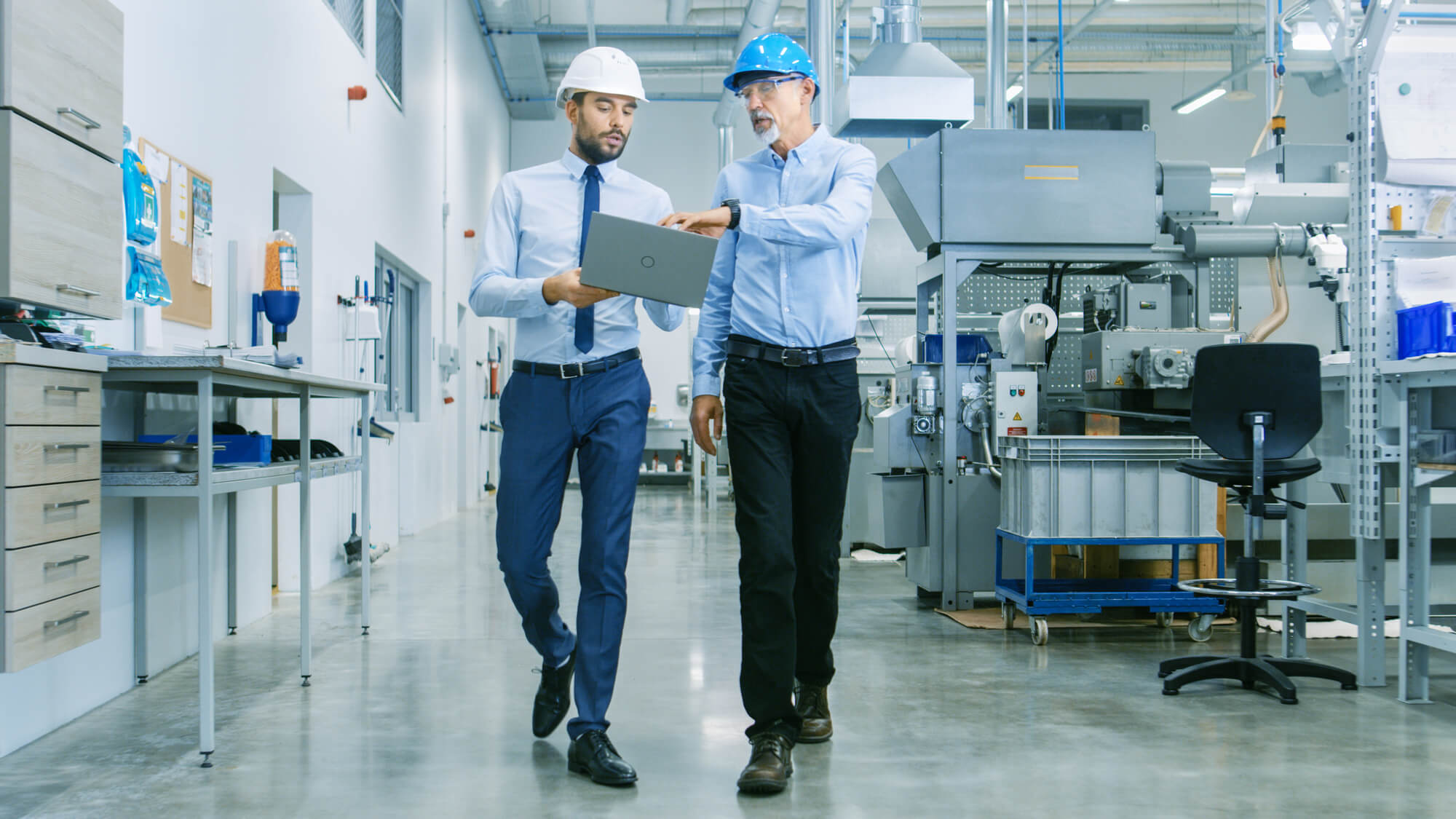 Patents and the Semiconductor Industry

As we’ve discussed frequently in this blog, innovation is an essential part of the semiconductor industry. Every year, we enable tech companies to make smaller, smarter devices. Float zone wafers, different semiconductor materials, and even different architectures all enable this growth.

That said, how do companies make money off their R&D? The answer to that question is more complicated than you might think. The semiconductor industry is actually used as an interesting case study in patent law, both due to the speed of our innovation and because we frequently need to rely on each other’s IP.

Today, we wanted to discuss important things to keep in mind when understanding patents in the semiconductor industry. Specifically, we want to discuss what kinds of patents semiconductor companies file and how patent law impacts the industry as a whole.

The Semiconductor Industry and Intellectual Property

The fundamental purpose of patents is to protect intellectual property. The thinking is simple: if innovators can claim patents on their IP, they’ll be incentivized to keep making new innovations. Without this protection, competitors could just swoop in and take advantage of the research.

This means that the first step to understanding how patents work is to understand how intellectual property is developed and used by other firms.

The first integrated circuit was developed in 1958, and through the sixties and seventies, IC development was mainly relegated to a few major players. The process was too expensive to allow for more competition, since specialized engineers needed to spend massive amounts of time designing each part of the integrated circuit by hand.

This setup also meant that there was little-to-no standardization. Different engineers and different companies had different ways of doing things, which meant that they couldn’t rely on one another’s innovations.

This changed with the introduction of electronic design automation (EDA) in 1981. These programs helped increase the speed of innovation, since engineers no longer had to design every aspect of the IC by hand. Even more importantly, they encouraged engineers to start designing in the same way.

Once standardization became commonplace, the industry was able to grow significantly. The same company didn’t have to be responsible for the entire semiconductor lifestyle. Splitting up the design and manufacturing processes reduced the amount of risk any one company would have to take on.

More patents are granted in the semiconductor space than nearly any other sector. Memory chips alone represent more than 53,000 patents alone. That said, there’s a lot of IP sharing among foundries and software companies.

Rosemarie Ham Ziedonis of the University of Michigan Business School lists the following four traits as being more important for generating a return on R&D:

This begs the question: if patents aren’t the reason semiconductor firms generate revenue off their R&D, are patents all that useful in the first place?

This is an extremely interesting question, which brings us to our next section.

How Patent Law Has Changed

As the semiconductor industry has evolved over the years, so too have patents.

Patent law has been around since the Middle Ages, and Americans have been protecting their innovations since the country’s founding.

That said, patent defense became much more robust in the 1980s with the establishment of a special patent court, called the United States Court of Customs and Patent Appeals.

Despite the increase in patent litigation, there have always been varying opinions about how valuable patents actually are.

As we discussed above, the reason for patents is clear: they’re designed to encourage innovation. That said, as patent law has gotten increasingly byzantine and litigious, it’s become increasingly expensive for society as a whole.

This means there’s increased pressure to determine how valuable patents are and whether patent law should be adjusted to reflect 21st-century realities.

The question of who files semiconductor patents is an interesting one because there can be so much overlap between designers, software companies, and foundries.

The truth is, the various elements of the industry have all become increasingly interrelated, and they are therefore filing patents that would have previously been considered outside their domain.

Whereas before software companies would have filed the majority of patents, foundries have started filing them as well.

This issue grows increasingly important given international tensions. Out of the 53,000+ patent applications filed, 43,432 of them come from the United States. Taiwan is responsible for 5,961 of them, and the World Intellectual Property Organization accounts for 4,799.

That said, Asia is looking to catch up. Korea, Taiwan, and Japan all file a significant amount of patents. While Chinese patent applications represent a much smaller percentage, the country is increasing its application volume rapidly.

How Semiconductor Patents Are Protected

Semiconductor IP is uniquely difficult to defend. Manufacturers are working at some of the smallest scales possible, and experts need to spend countless hours of analysis to see if a patent was truly violated.

While there are several different tools that can help enable the process (e.g., electron microscopes), it is still imperative for semiconductor manufacturers to keep these limitations in mind when they file the patent initially.

If the patent is written correctly, it will be much easier to defend the IP rights of the holder.

You’ve come to the right place. At Wafer World, we’re committed to helping semiconductor companies get the wafers they need. We work with a variety of different materials and are deeply familiar with the float zone process.

Have any questions about what we can do for you? Looking to speak with one of our representatives about a wafer you can’t find on our site? Please don’t hesitate to contact us. We’re excited to speak with you!