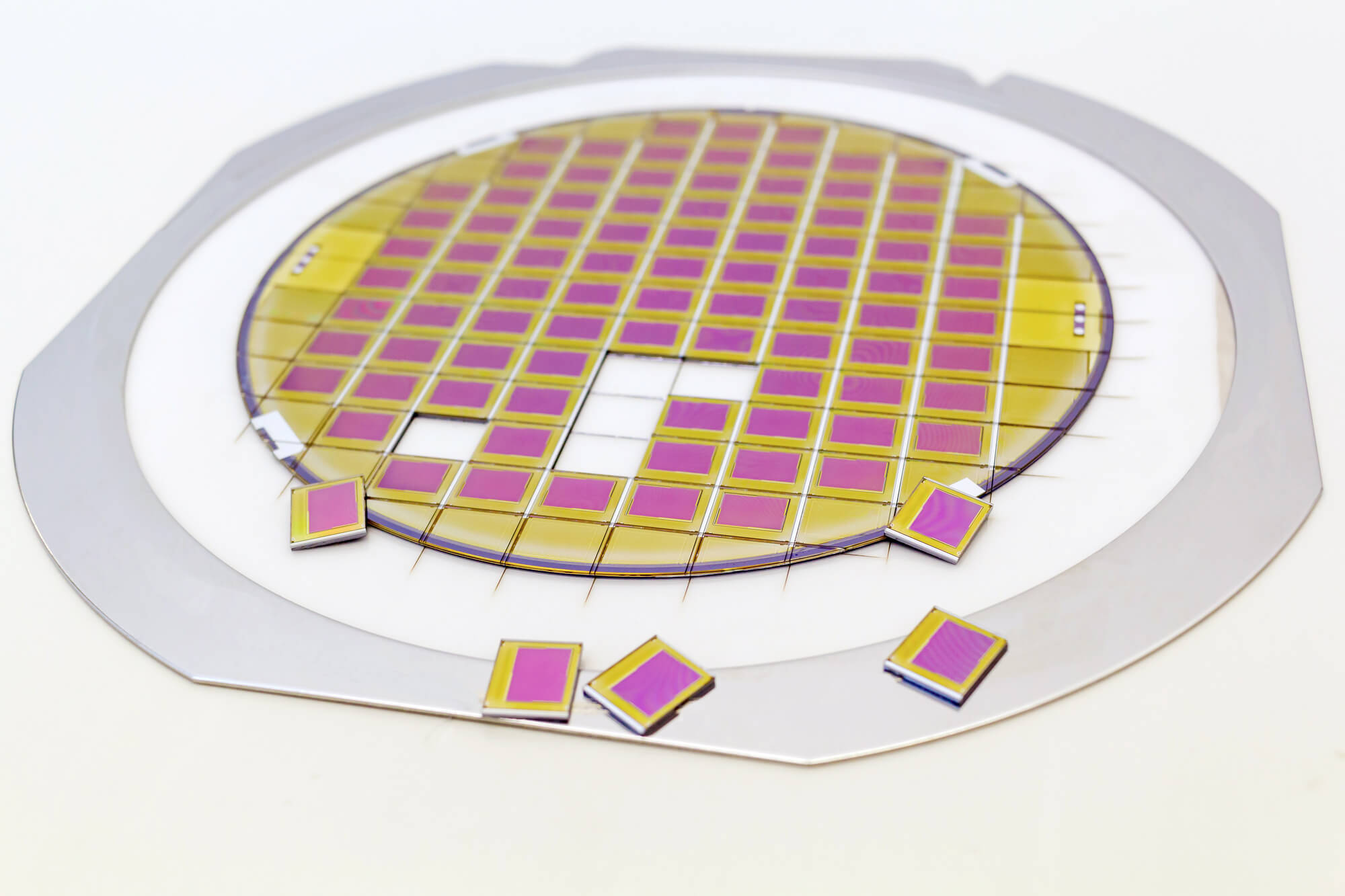 Silicon Price Facts You Should Know

Did you know that silicon prices can be around $10 to $500? Their cost depends on certain factors that include the demand and supply, the silicon wafer’s quality grade, and the economy. If you plan on using silicon wafers for your next project, it’s best to stay on top of silicon’s price trends.

The type of material that’s used to create something heavily influences the product’s overall cost. One of the materials that are most widely used to create wafers is silicon. However, the element must be in its purest form before it can be used to produce wafers.Although silicon makes up about 28% of the earth’s mass, its purest form isn’t naturally produced. A tedious and lengthy process has to be completed before this pure element can be used to create wafers. After being extracted from quartz rock, silicon has to be refined and mixed with a dopant to change its properties and electrical characteristics.

After undergoing several processes, a silicon ingot with a purity level of 99.9999% is produced. With the ends of the ingot cut off, the rest of its body is sliced thinly to create wafers. The surface damage found on these wafers is eliminated via chemical etching and polishing before they go through various processes to produce semiconductors.This complicated industrial process requires costly machinery and equipment that can cost roughly $10 billion to construct.

The Price of Silicon Wafers Depends on Their Grade and Use

Silicon wafers come in different grades, including prime grade, test grade, and dummy grade. If you’re looking to find high-quality wafers that are best used for computer chip production, photolithography, and particle monitors, you’ll want to use prime grade wafers. These wafers are more expensive than other alternatives.If you want to get the next best thing to prime grade wafers for fabrication control testing, fabrication control management, or equipment testing, choose the less expensive test grade wafers. However, if you’re looking for the least costly option that can be used for safety measures or for evaluating or improving a production process, go for dummy grade wafers.

At Wafer World, we offer high-quality silicon wafers at a reasonable price. Contact us for inquiries!