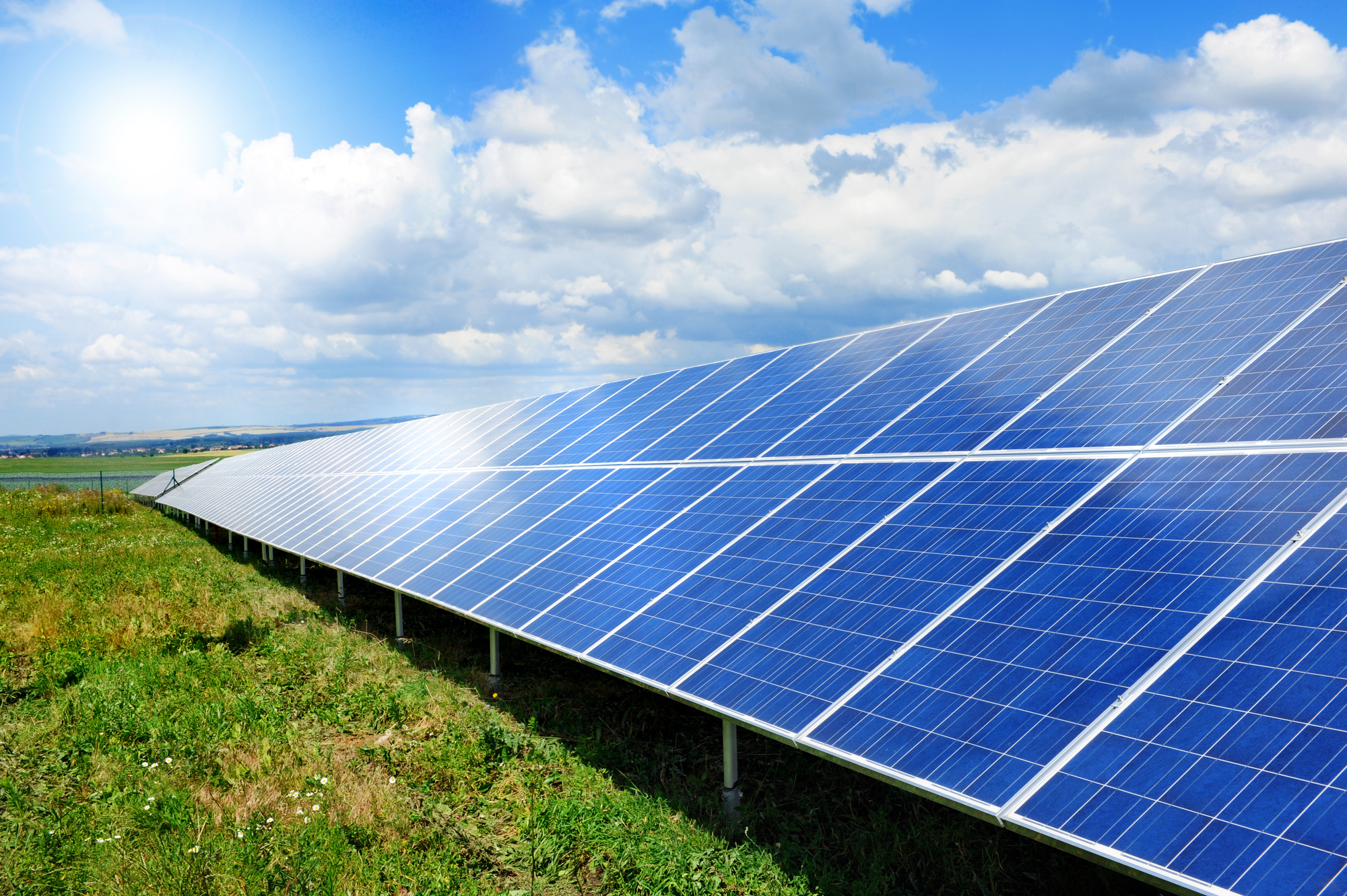 Silicon Wafer Manufacturing | Types of Wafer Substrates You Can Work With

The purpose of SOIs is that they electronically insulate the monocrystalline silicon from the rest of the wafer. This allows the SOI-based chips to better perform at a higher speed without consuming too much power. This is the perfect type of wafer for high-performance radio frequency applications and for silicon photonics. Silicon wafer manufacturing can produce SOIs according to your specifications.

Silicon is the most common single element semiconductor because of its superior properties. It is commonly used in the production of microchips and integrated circuits, which is utilized in gadgets and other electronic devices. It is also widely used in various microscopic devices.

Organic semiconductors are founded on carbon, oxygen, and hydrogen which makes it low-cost compared to other types of semiconductors. It is used for organic light-emitting diodes and other numerous organic electronics.

The most common type of III-V semiconductor is the GaAs or Gallium Arsenide. It is known for its high resistance to radiation decay and thermal stability. It is used in the manufacturing of solar cells, Gunn Diodes, radar systems, and more.

Get the wafer you need from a trusted silicon wafer manufacturing. At Wafer World, we aim to provide all types of quality wafers for your all your wafer needs. Call us today for inquiries or visit our website to purchase wafers online.