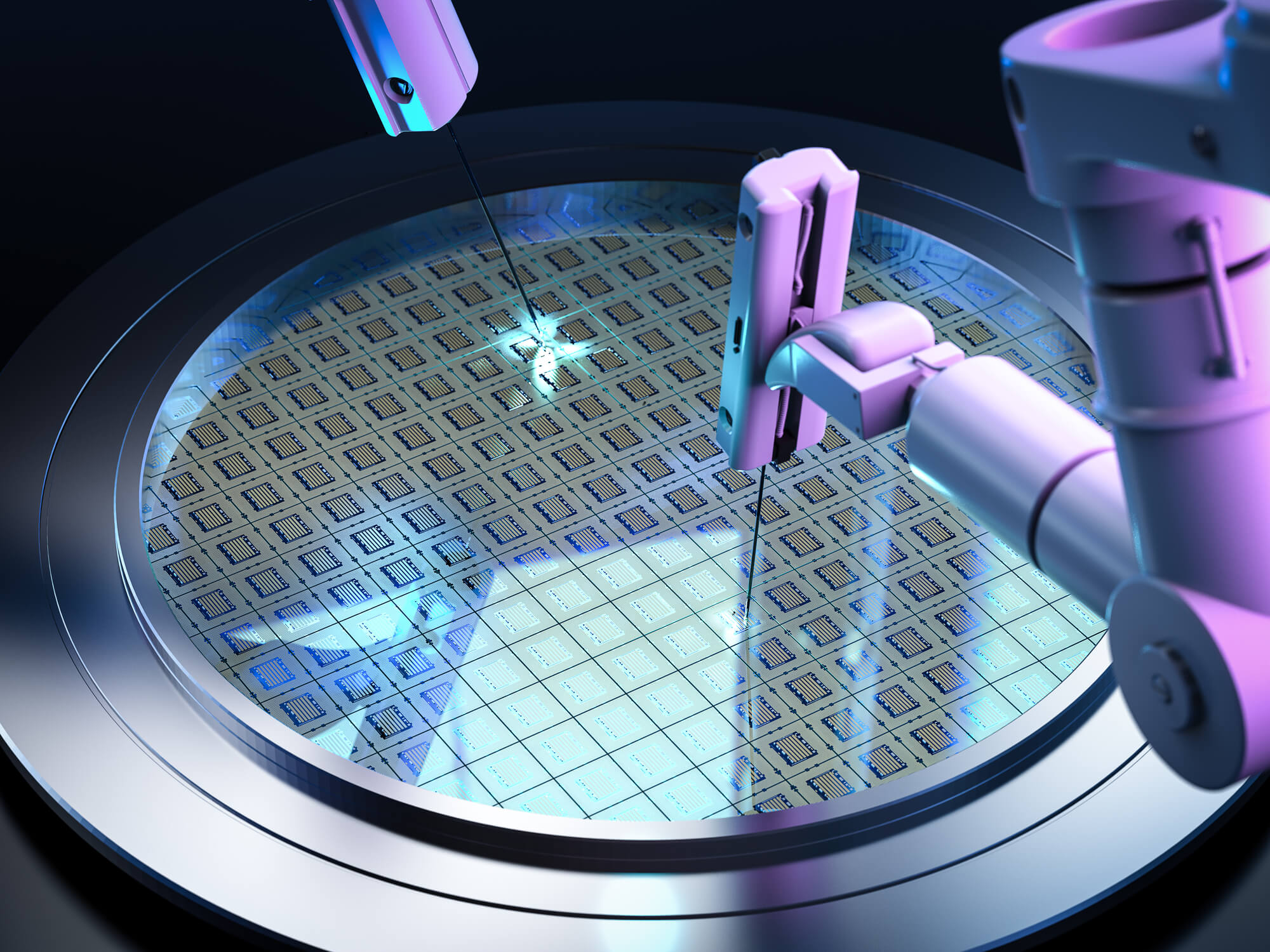 The Myriad Applications of GaAs Wafers

GaAs wafers, or semiconductors made of gallium arsenide, have many applications where silicon is not ideal. Demand for this material may grow in the future. Still, current costs in making test and prime gallium arsenide wafers could impede widespread adoption.

GaAs reclaim wafers may help in keeping expenses down. Cutting costs is vital because GaAs’ applications continue to emerge as technology improves.

Where GaAs Wafers Are Used

One of gallium arsenide’s benefits over silicon is its high heat and radiation resistance. For instance, it can survive the damaging effects of ultraviolet radiation in outer space. For this reason, thin-film GaAs solar panels are used in spacecraft and satellites.

The Mars Exploration Rover is the most popular use of Gallium Arsenide in outer space exploration. The rover uses triple-junction GaAs solar panels that absorb more sunlight to power its lithium-ion batteries.

Gallium arsenide is one of many semiconductors that have direct bandgaps. The bandgap refers to the alignment between the conduction and valence bands of the material. Indirect bandgap semiconductors like silicon have non-aligned bands and thus cannot emit photon energy.

Because of this bandgap, GaAs wafers are ideal plates for laser-emitting diodes used in optical drives, i.e., CD-ROM and DVD-ROM drives.

Low-noise amplifiers or LNAs take weak-strength signals from a source and amplify them without distorting the signal. Keeping the carrier signal intact is essential to avoid losing vital information.

GaAs wafers are known for their low noise capabilities, making them ideal in radio receivers and other circuits that require signal amplification. This is due to their high electron mobility and saturated electron drift velocity.

Power and speed are crucial attributes of the perfect mobile device. They need to be able to process data at acceptable speeds without consuming too much battery power.

Silicon semiconductors perform adequately, but experts now opine that GaAs wafers make for faster chipsets to keep up with the 5th generation mobile technology’s demands. Again, this is made possible by the more rapid movement of electrons in gallium arsenide wafers compared to silicon.

What makes chip fabrication procedures costly and time-consuming is the test wafer phase. Using GaAs reclaim wafers will reduce your fab’s turnaround time considerably. Give us a call now for a quote.