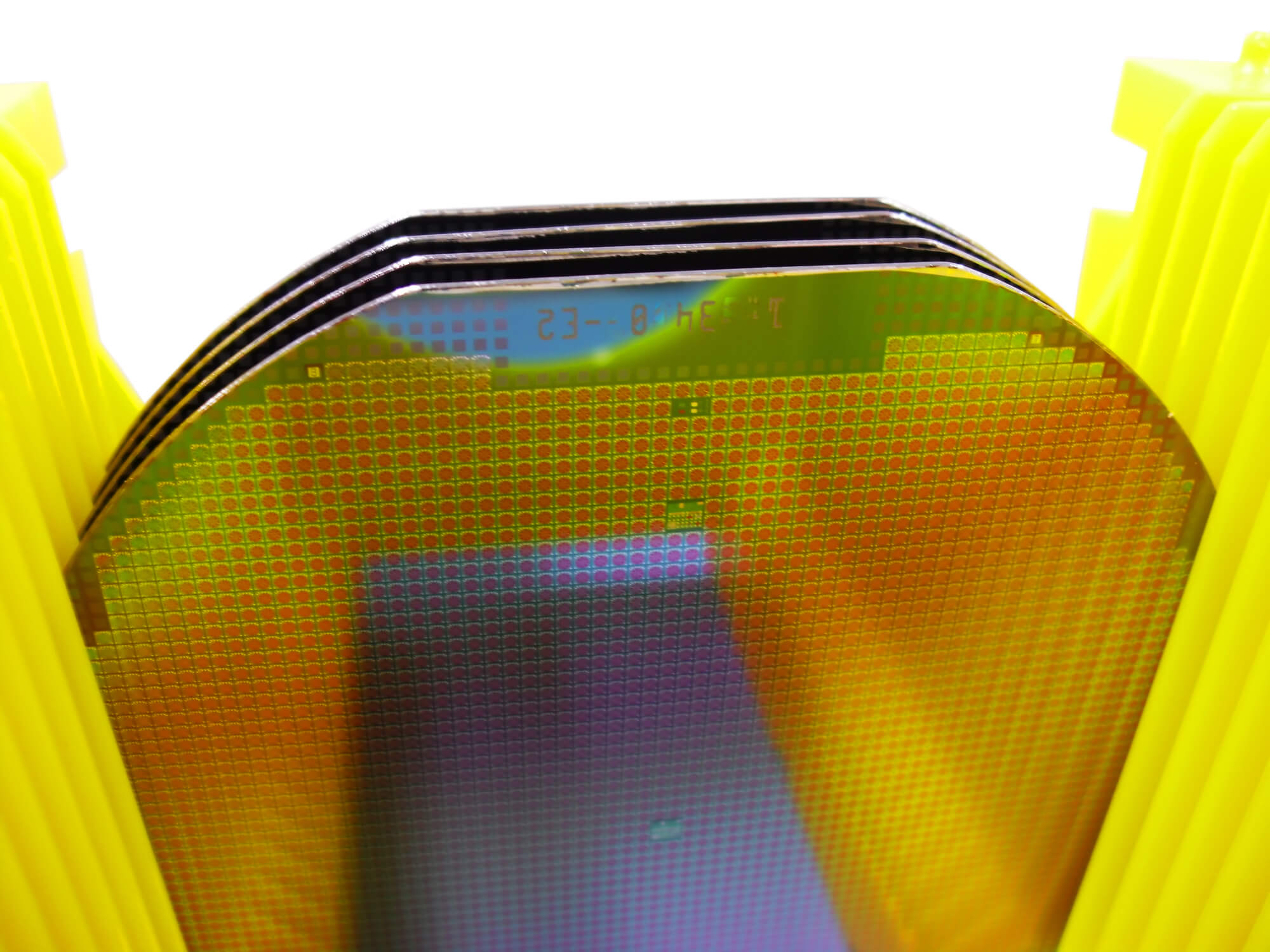 The GaAs wafer possesses strong performance properties which makes it ideal for the rapidly growing world of technology. These semiconductors are fueling the future of mobile communication.

5G represents the fifth-generation standard technology for all cellular networks. It is an incredibly powerful broadband cellular network that surpasses the speed of 4G networks by a long mile.

Why GaAs and Not Silicon?

Although silicon is considered the standard material for semiconductors, GaAs wafers offer electronic properties better fit for a mobile device running on 5G. So, how exactly do GaAs and silicon compare when it comes to 5G networks?

The Relationship Between GaAs and 5G

For a mobile device running on 5G to function properly, it needs a wafer that can fully support the signal speed.

GaAs wafers are becoming widely recognized as the future of integrated circuits. This fact becomes exceedingly clear when we take into account the market share for these semiconductors and how quickly it is growing. If we look at GaAs wafers alone, the market is expected to increase more than five times its current $3.8 billion net worth.

4G is the fourth generation of broadband cellular network technology. 5G is the fifth generation, surpassing the speed of 4G a hundred times over.

5G’s latency is much faster than human beings are capable of visually processing. 4G simply can’t keep up with the improvements made in mobile communication.

So, What’s the Catch?

Currently, the only problem with GaAs wafers is their price. They’re much more expensive than silicon wafers, however, this won’t be the case for much longer.

Because more and more computer chips will be made with GaAs wafers to meet the demand, the tech industry will be forced to adapt, and their price will drop significantly.

Gallium arsenide wafers are paving the way for the future of mobile technology. At Wafer World, we are excited to help you meet your goals with the highest quality wafers.